How Genes Influence The Break Down Of Amphetamine 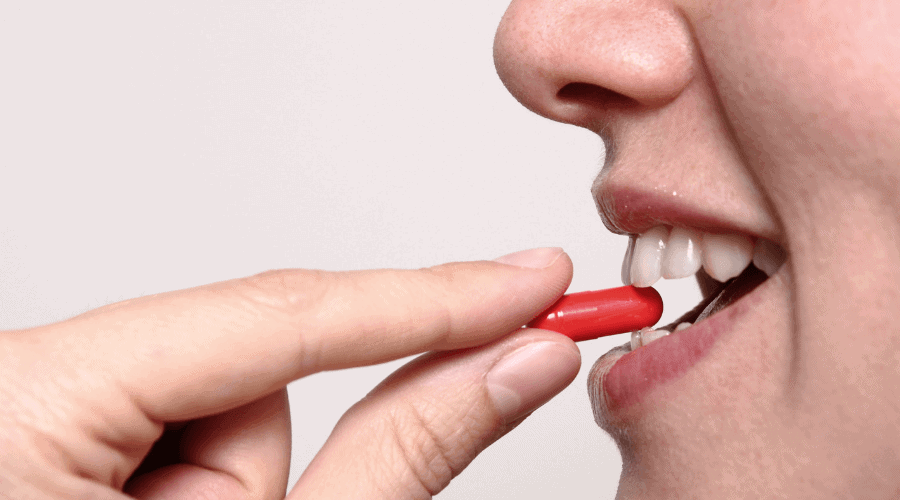 CNS stimulators affect the chemicals in the brain and cause hyperactivity and impulse control.

ADHD is a complex psychological disorder caused by genetic and non-genetic factors.

It is the most common neurodevelopmental disorder occurring in childhood.

Aside from its medical uses, Amphetamine is also a habit-forming (highly addictive) substance with a long history of abuse.

Apart from a few brands, Amphetamine is not recommended for children below the age of three years.

Today, Amphetamine is also being used for treating obesity, depression, and chronic pain, although off-label.

How Does Amphetamine Work?

Amphetamine is a CNS stimulant that increases the amount of neurotransmitters (chemical messengers) like dopamine, norepinephrine, and serotonin in the synapse via different mechanisms.

A synapse is a small gap between two nerve cells where transmission of electrical impulses occurs.

Once inside the nerve cell, Amphetamine disrupts the electrochemical gradients required for standard impulse transmission.

What Are The Side Effects Of Amphetamine?

Though Amphetamine is safe when taken legally and in doses strictly prescribed by the doctor, some people may experience mild to severe side effects on taking it.

These side effects may be physical or psychological.

Physical side effects of Amphetamine include:

Psychological side effects of taking Amphetamine may include:

Some studies have also shown that when Amphetamine is used to treat ADHD in children, it can retard or slow down growth.

Some minor effects have also been observed in the cardiovascular system, including increased heart rate and blood pressure.

However, more research is required to confirm this.

When Amphetamine is taken at higher doses or through routes not prescribed by a doctor, the risk of adverse effects increases.

Overuse or abuse of Amphetamine may lead to:

People who take Amphetamine for recreational purposes may also experience withdrawal symptoms like depression and sleep disturbances when they stop taking the drug.

Interactions Of Amphetamine With Other Drugs

Therefore, you must always inform your doctor about medications or supplements you are currently taking.

Drug interactions may change how drugs work and increase the risk of adverse reactions.

Some drugs that interaction with Amphetamine are:

Monoamine Oxidase Inhibitors of MAO inhibitors are a class of drugs used to treat depression.

Taking MAO inhibitors with Amphetamine may cause serious and possibly fatal drug interactions.

You must also avoid taking MAO inhibitors for two weeks before taking Amphetamine.

Speak to your doctor to know when you should stop taking MAO inhibitors before starting on Amphetamine.

If you are taking drugs like methadone, dextromethorphan, or methylenedioxymethamphetamine (also called ecstasy) that increase serotonin production, taking Amphetamine can lead to serotonin syndrome or toxicity.

Amphetamine is similar to dextroamphetamine or lisdexamfetamine.

To avoid adverse effects or overdose, you must not take these medications together.

Amphetamine may interfere with routine lab tests like blood, urine analysis, and brain scan for Parkinson’s disease and give false results.

So, you must inform your doctor if you are taking Amphetamine before undergoing these tests.

The CYP2D6 enzyme plays a vital role in the metabolism of most psychostimulants (drugs that can stimulate the central nervous system), including Amphetamines.

Over 100 forms of the CYP2D6 gene have been identified.

They are classified as normal function, decreased function, or no function.

Though most people carry two copies of the CYP2D6, a few people might have more than two copies.

Individuals who have two no-function alleles of the gene are called poor metabolizers of the drug.

A majority of people carry two normal function alleles of the CYP2D6 and are normal metabolizers of Amphetamine.

A particular mutation or abnormal change in this gene may cause myoclonus dystonia whereas other mutations may cause schizophrenia.

The DRD2 is also called the ‘pleasure-seeking gene due to its association with addictions.

People with the A1 type of the DRD2 gene are more prone to addictions of various kinds, including Amphetamine drug addiciton.

Recommendations For The Safe Use Of Amphetamine

If you have a history of sensitivity or allergy to Amphetamine, you must avoid taking the drug.

If you have a history of drug abuse or addictions, you must not take Amphetamine and inform your doctor about the same.

Inform your doctor if you are pregnant or are planning a pregnancy. Taking Amphetamine during pregnancy may cause premature birth, low birth weight of the baby, or withdrawal symptoms in the newborn.

Since Amphetamine can pass into breast milk and harm your baby, you must inform your doctor if you are breastfeeding before taking the drug.

Genetic testing helps your doctor understand how a particular drug may affect you. It can also help them determine the appropriate dosage for you based on your medical history, medications you are taking, and history of addictions.

Before taking Amphetamine, genetic testing for the CYP2D6 and DRD2 genes may be helpful to determine how you will metabolize the drug without causing side effects.

Analyze Your Genetic Response to Amphetamine