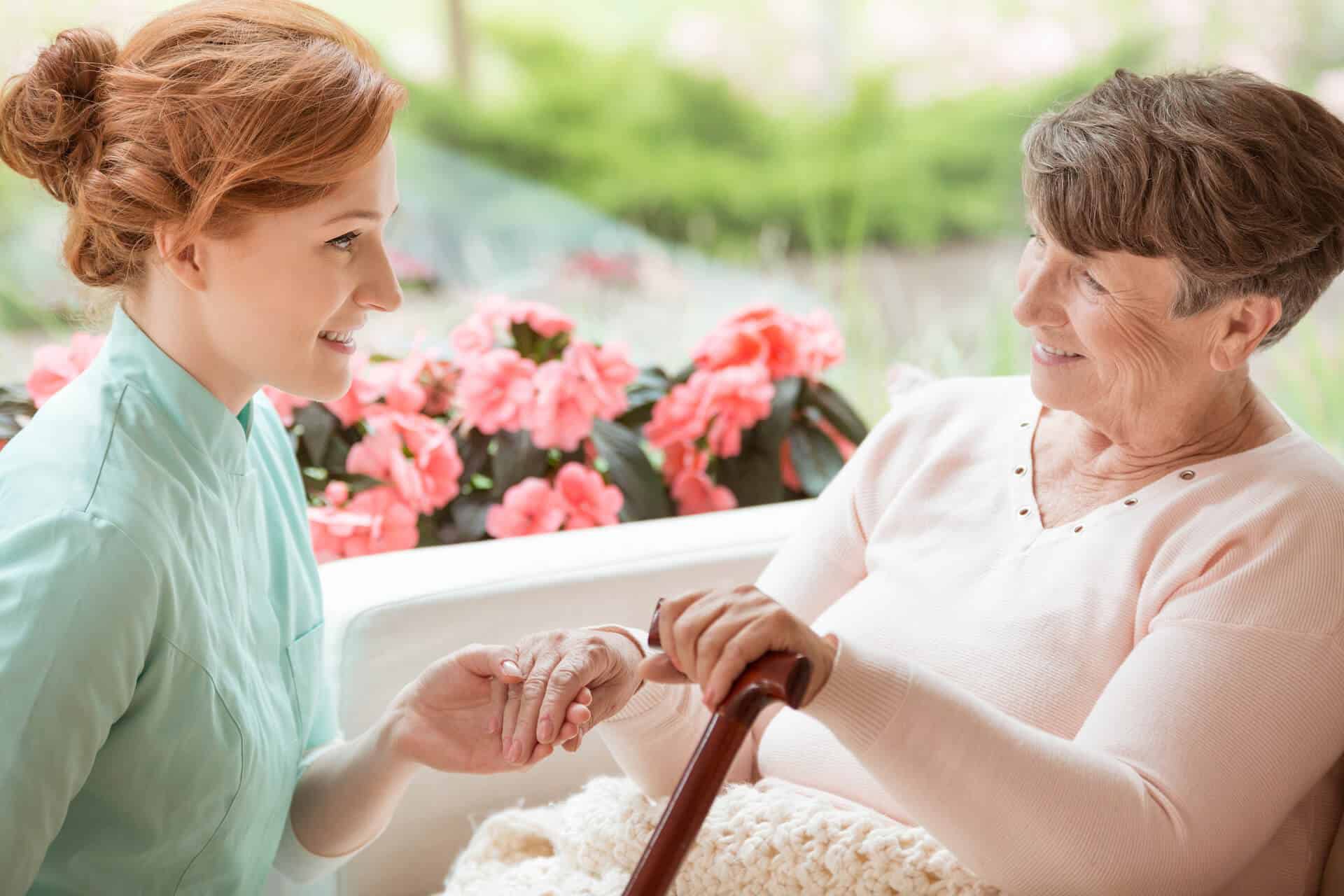 How is Alzheimer's disease related to the APOE gene?

Alzheimer’s disease is a neurodegenerative disorder, characterized by a progressive loss of nerve cells in the brain.

It is the most common cause of dementia or gradual loss of memory.

The APOE gene encodes the protein apolipoprotein E or APOE, a cholesterol carrier that is found in the brain and other organs.

However, the protein's exact role in the development of Alzheimer's is still unclear.

Many clinical studies have shown that APOE may influence the accumulation of a protein named amyloid beta that is believed, along with other factors, to ultimately lead to Alzheimer's.

The APOE gene exists in three allelic forms– e2, e3, and e4, with the e3 variant being the most common among the general population (about 60%).

Everyone inherits a pair of these but in different combinations.  APOE e4 has been found to be the strongest genetic link for late-onset Alzheimer’s disease.

The APOE genetic testing results will give you information on the combination of the three alleles.

This would help in evaluating your genetic risk of developing late-onset Alzheimer’s disease.

Though the presence of the e4 allele in a test result is indicative of an increased risk of developing Alzheimer’s disease, it does not necessarily mean you will develop the disease in the future.

In many cases, the disease still develops in individuals without the e4 allele.

What are the other risk factors for Alzheimer's disease?

People develop Alzheimer’s as a result of a combination of genetic, environmental, and lifestyle factors.

The common risk factors include advancing age, a family history of the disease, or a head injury.

Some medical conditions such as diabetes, poor heart health, and high blood pressure have also been shown to influence the risk of developing Alzheimer’s.

Women are said to be at higher risk of developing the disease than men.

You have the 23andMe APOE Gene risk variant, now what?

The APOE genetic testing to determine the risk of developing Alzheimer’s disease is not a diagnostic tool.

It only gives an idea about one’s APOE allele combination where the presence of the e4 allele is said to be associated with a higher risk.

An e4 allele combination in the APOE gene along with family history would put one at a high risk of developing the disease.

If you fall into this category, visit your healthcare provider at the earliest to determine the further course of action.

If the disease is hereditary, it is best to share your results and findings with other members of the family as well.

If you find yourself or a family member showing progressive and frequent signs of memory loss, get an APOE genetic testing done.

If the test results show negative for the presence of the e4 allele, do not eliminate the risk of developing Alzheimer’s, and contact your healthcare provider with these concerns.

In today’s world where information is one click away, finding as much information as you can from different resources, including real-life stories and connecting with people with similar symptoms would help.

If you are unable to interpret your APOE genetic test results, consult your healthcare provider who can recommend a genetic counselor to help you out.

How do the APOE variants affect people of European ancestry?

As mentioned earlier, the presence of the e4 allele increases the chances of developing Alzheimer’s disease.

The presence of the e4 allele also depends on one’s ethnic background and ancestry.

In people with European ancestry, the presence of the e4 allele is relatively common.

It is said that about 18%- 35% of people of European ancestry having one copy of the e4 variant of APOE may develop Alzheimer's disease by the age of 85.

How do the APOE variants affect people from other ancestry groups?

Compared to people with European ancestry, people with African American ancestry are more likely to have an e4 allele of the APOE gene.

Also, people with Mexican- American ancestry are less likely to have an e4 allele.

Overall, African Americans and Mexican Americans have a greater chance of developing Alzheimer’s disease than people of European ancestry irrespective of the allele combination they have genetically.

Supplements to Increase Brown Fat
What Is The Right GABA Dosage For Severe Anxiety?
Is Infertility Genetic?
MTHFR Gene Mutation Symptoms: Signs To Watch For
Does Lithium Cause Weight Gain?
View All