Comparing The Different Types Of Genetic Tests: A Complete Guide 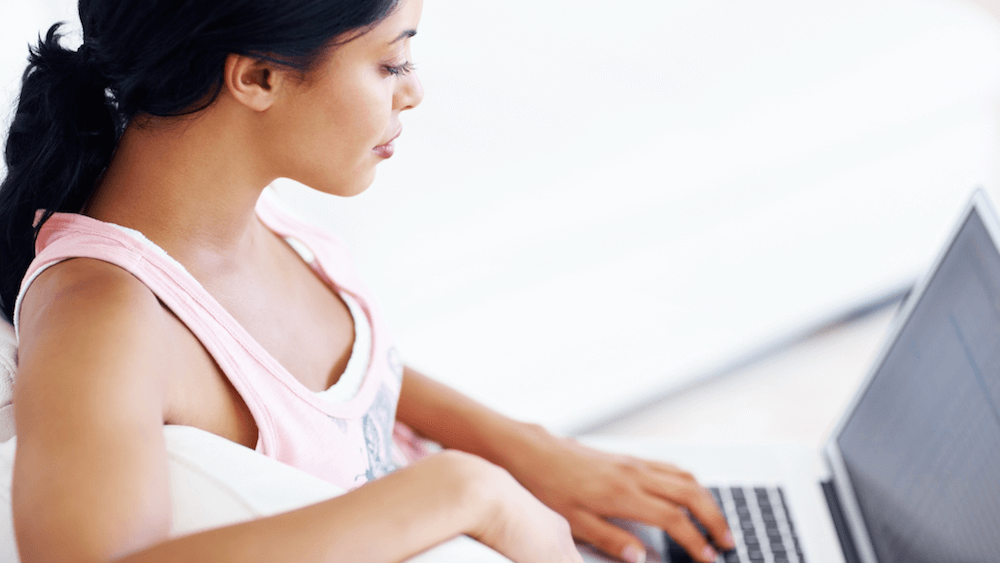 There are many different types of genetic tests that are used for a range of applications, from ancestry analysis to diagnosing clinical conditions like Alzheimer’s. The type of genetic test to be performed is based on your reason for testing. Each type of test differs in the information it can provide, the amount of data obtained from it, its cost, accuracy, and even the sample used for the test (saliva, blood, hair, etc.).

Genetic testing is used to identify the changes in your DNA sequences, also known as mutations or variations.

As a simple example- if the word “APPLE” were a gene sequence, it will be spelled correctly in the majority of people; however, you may carry a “variation” of this gene that is spelled as “APBLE.”

Biologically speaking, many of these changes are harmless, meaning small spelling variations do not alter the individual’s health. However, some variations are harmful or advantageous to varying degrees.

The analysis of your DNA data reveals what variations are present in your DNA and their effects on your health.

The genotyping test is one of the most inexpensive tests available in the market. This test is also very popular among consumers since it is widely marketed by many direct to consumer (DTC) genetic companies like 23andme and AncestryDNA to perform ancestry and health analysis.

As a simple example, if A-P-P-L-E is the reference gene sequence, and the sample sequence is A-P-B-L-E, genotyping tests will be able to detect the P→ B change. This kind of change in a single letter is called a single nucleotide polymorphism (SNP). Your genome contains around 4-5 million SNPs that may be unique to you.

Most SNPs do not have any significant health implications; however, some of these differences may be indicative of the development of certain health conditions or certain unique traits related to your health and wellness. They can be advantageous or disadvantageous to various degrees. These DNA variants or genotypes may act alone or in concert with a few to several hundred other DNA variants to create a health impact.

Genotyping has a broad range of applications, including ancestry, pharmacogenomics (ADME), fingerprinting, clinical and health conditions, and lifestyle and wellness traits. Though generally, genotyping is not the test of choice for health or clinical applications.

A note on genotyping:

Genetic tests based on the genotyping chip method have an accuracy of more than 99% when performed using standardized protocols in certified labs. However, even the less than 1% inaccuracy amounts to a few hundred variants, some of which can be important. Typically, genotyping tests are not used for clinical or diagnostic purposes.

The full human genome is 3 GB in size. You can imagine a book with chapters, pages, paras, and sentences which is 3 GB in size. Your clinician may only be interested in para two on page 100 in chapter 3 because it is relevant to the condition he/she is treating you for. He will order a test for your known as targeted sequencing, which is designed to read specific segments of the DNA. This test is much cheaper than reading the whole genome and has a significantly shorter turnaround time.

Targeted sequencing is typically used for:

Though the genome is 3 GB in size, much of it is filled with pages that scientists don’t yet understand the meaning of. Approximately 98% of the genome is not yet understood. The 2% that scientists do understand is known as the exome. Many people prefer to go for a test that reveals the information in their entire exome- this is known as Whole-Exome Sequencing (WES).

Exome sequencing is typically used for:

If you prefer to have your whole genome analyzed, a Whole-Genome Sequencing (WGS) test is what would be performed for this purpose.

Whole-genome sequencing is typically used for:

Before choosing a genetic test, it’s important to keep in mind a few points:

How Much Vitamin D Should I Take? The VDR Gene & Vitamin D Requirements
What Is A Chronotype: The CLOCK Gene And Its Influence On Sleep
What Is Histamine Intolerance? The DAO Gene Its Genetic Influence
Sugar And Dopamine: How Dopamine Influences Sweet Food Preference
Alcohol Flush Reaction: Red Face After Drinking? Here's Why
View All