The DNA Blog » 23andme raw data » The Genetic Reason Behind Your Tea Or Coffee Preference.

The Genetic Reason Behind Your Tea Or Coffee Preference. 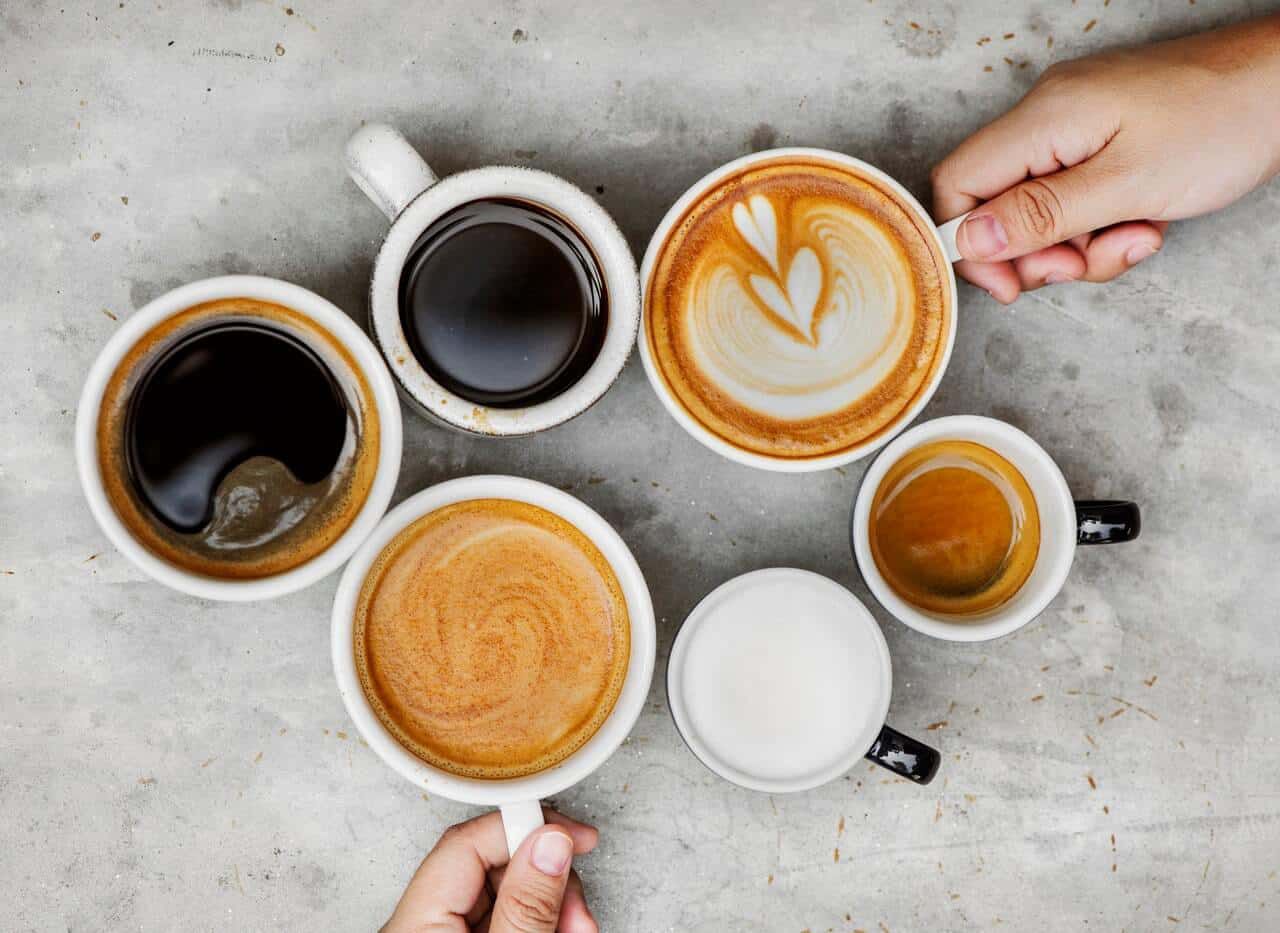 Tea or coffee? Your genes could be making the decision

Would you like a cup of tea or coffee? This is probably the most asked question at ‘tea time’, however, the answer to that could lie, in part, in our genes. Scientists from The Northwestern University carried out a study that showed that genetic predisposition to bitter taste perception may play a role in whether we prefer tea or coffee.

The study was published in the Journal Scientific reports and included data from over 400,000 UK adults of largely European ancestry between the ages of 37 and 73 years. The study highlighted that people with certain receptors for the bitter taste of coffee were less likely to drink tea and more likely to drink more than four cups of coffee.

There were three variants in genes that were studied by the researchers. One was associated with perception of bitterness of caffeine, of quinine (found in both tea and coffee) and in the synthetic molecule propylthiouracil (PROP).

Do you prefer coffee? The study showed that individuals who had increased sensitivity to quinine and PROP, as identified by their genetic variants, were less likely to prefer coffee. In short, the genes that increased sensitivity to bitter taste in cruciferous vegetables like brussels sprouts, were also less likely to drink coffee. Such people preferred tea to coffee.

Coffee drinkers had an increased sensitivity to the bitterness of caffeine.

This brings us to the question, how do some people with increased sensitivity to another bitter taste, caffeine, prefer coffee? Shouldn’t they be put off by the taste of caffeine? The study researchers believe that people probably associate caffeine with the ‘buzz’ that they get from coffee. The psychostimulant effect of caffeine helps coffee lovers associate caffeine with the ‘good things’. The ability to taste caffeine better makes them drink more than 4 cups of coffee everyday or places them at 20% higher risk of becoming heavy drinkers.

Prefer tea because coffee is too bitter?

Another takeaway from this study is that people who have increased sensitivity to bitter taste PROP are less likely to prefer coffee and more likely to prefer tea. This could be due to the fact that tea has lesser bitter compounds than coffee. So, if coffee is too much to handle, then tea it is.

Low cost of genetic testing has allowed many people to access their genetic data. Though genes are only one part of the puzzle, identifying the genetic predisposition will help in understanding preferences independently of environmental factors.

You can upload your 23andme raw data or ancestry DNA raw data to find out aboutyour genetic variants that influence your preference for coffee, tea or alcohol.

One comment on “The Genetic Reason Behind Your Tea Or Coffee Preference.”