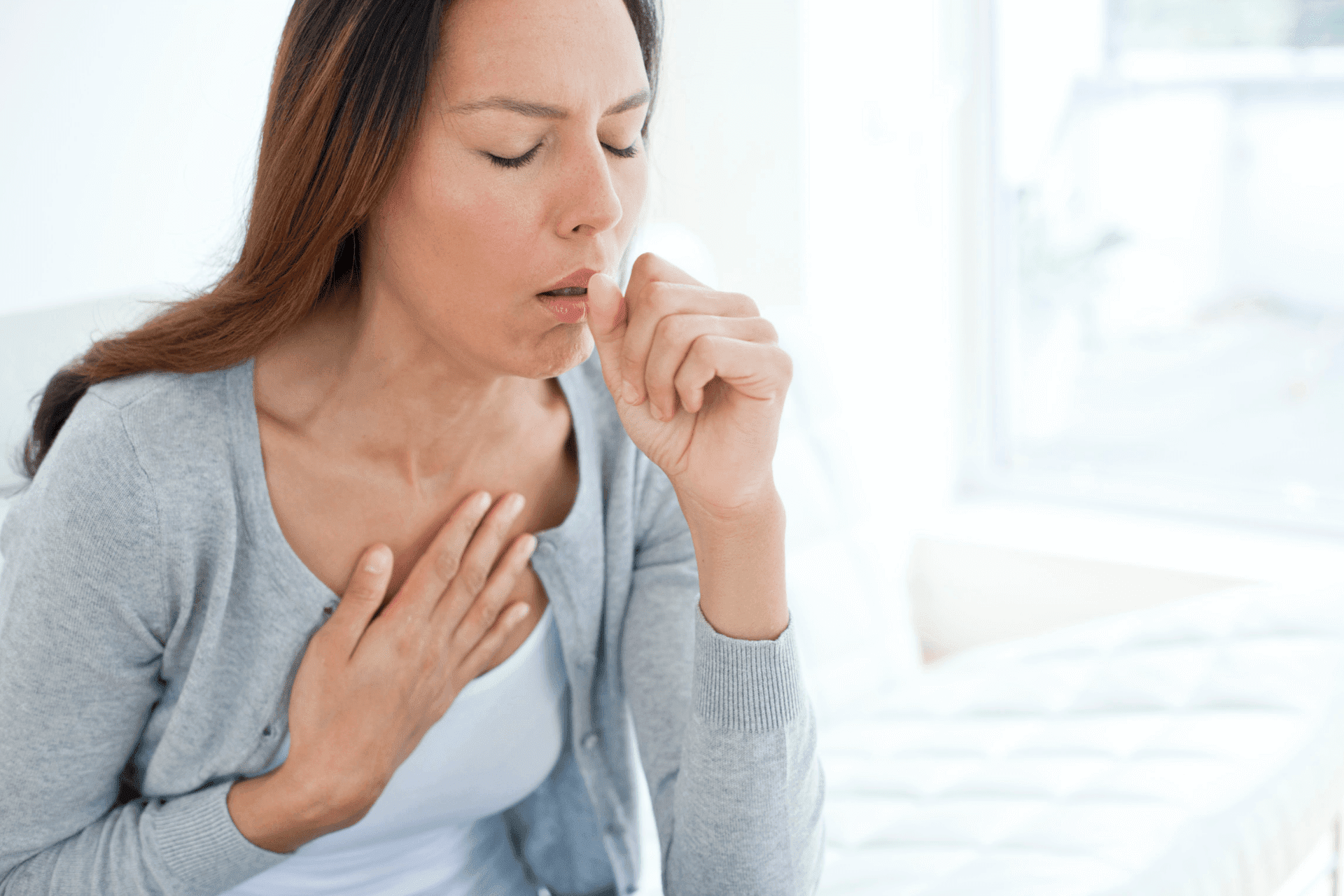 COPD refers to a group of lung disorders that are caused due to obstructions in your respiratory tract that block airflow making it difficult to breathe.

COPD is the third leading cause of death worldwide.

The airways and air sacs in our respiratory system are like balloons.

They expand to accommodate the air that flows in and contracts to expel out air.

In COPD, the air flowing in and out is reduced due to one or more of the following:

There are two main types of COPD.

In emphysema, there’s damage to the air sacs and the walls that separate them.

There’s also a loss in elasticity of the sacs.

Irritation and inflammation of the lining of the airways result in swelling and excess mucus production.

Most respiratory conditions present with a consistent set of symptoms that include:

Certain groups of people are more prone to COPD than others.

Further, it’s been demonstrated that 8% of US FDA-approved drugs target molecules with genetic support from research studies.

The SFTPD Gene and COPD Risk

The SFTPD produces the surfactant protein D (SP-D) primarily in the lung.

It regulates pulmonary surfactants (a mixture of specific proteins, lipids, and carbs that help the functioning of air sacs), lipid homeostasis, and innate immunity.

According to a Mendelian study, people with certain changes in the SFTPD gene had higher SP-D levels and a lower risk of COPD.

The ATP2C2 Gene and COPD Risk

The ATP2C2 gene also influences COPD risk in a similar manner to the SFTPD gene.

More than 25 such genes influence COPD risk. You can get them all analyzed with the Gene Health Report.

Some of them are:

Diagnosis and Treatment of COPD

Along with some medical and family history, an array of tests like lung function tests, chest X-rays, CT scans, and other blood tests may be used to diagnose COPD.

There are several options for treating COPD.

Antibiotics and bronchodilators are some of the medications used to treat various symptoms and complications like infections and breathing difficulties.

Those with low oxygen saturation levels can benefit from the extra oxygen.

Quitting smoking and avoiding other pollutants at home and work can help alleviate the symptoms considerably.

August 7, 2022
Highly recommend for cutting edge research
Although sceptic of any third party genetic research company, I referenced all of the results I received with my raw data and the scientifically reported papers and they all were accurate in both my genome and scientific results. I appreciate the work being done by this company and the resources they provide.
Scarlato Barros

March 14, 2022
I’m so glad I found Xcode!
Wow! The amount of data and reports that you get after just an hour’s wait is immense! I finally have some answers I always wanted from my original dna company (ancestry). All I had to do is upload the data and after a short wait I received all of my reports. If you are unsure of which package to buy - do the biggest - it is so worth it!
Seb B