The DNA Blog » Genes and Health » Is PCOS An Autoimmune Disease?

Is PCOS An Autoimmune Disease? 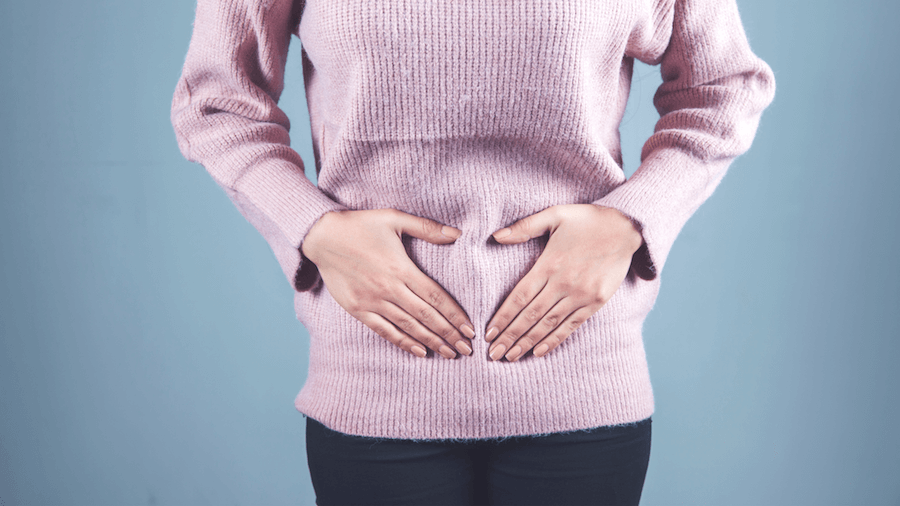 Polycystic ovarian syndrome (PCOS) is the most prevalent hormonal disorder affecting females. It is a common cause of menstrual irregularities and infertility during reproductive age. It causes symptoms affecting various body parts, from the skin to the hair. Emerging research suggests an association between PCOS and autoimmune disorders; This raises an important question: Is PCOS an Autoimmune Disease?

What is Polycystic Ovarian Syndrome (PCOS)?

PCOS is a common hormonal disorder that can affect women of reproductive age.

The condition is caused by an imbalance of hormones, which can lead to irregular periods, excess hair growth, and difficulty getting pregnant.

The ovaries produce excessive male hormones (testosterone), which can cause the ovaries to become enlarged and develop cysts.

Although there is no cure for PCOS, treatment can help manage the symptoms.

Sometimes the immune system makes a mistake and attacks the body's tissues or organs. This is called autoimmunity.

Although the exact reason for autoimmunity is unknown, various mechanisms have been suggested for its development.

When these proteins are released due to accidental trauma or injury, they can initiate an immune response that may trigger autoimmune diseases.

Molecular mimicry is one of the leading mechanisms by which infectious or chemical agents may induce autoimmunity.

Here, autoimmunity occurs due to the close similarity between environmental substances and certain components in the body.

When the immune system generates a response against these foreign substances, it cross-reacts with the body's tissue.

In some cases, drugs can bind to normal proteins and change their properties, making them targets for immune attacks.

Failure or decrease of Tregs can cause autoimmune disease.

Is PCOS An Autoimmune Disease?

Although research doesn’t conclusively state that PCOS is an autoimmune disorder, studies point out many similarities between both.

Both in PCOS and autoimmune diseases, autoantibodies can be detected.

In fact, autoantibodies are the hallmark of the latter.

Insulin resistance is a significant risk factor for PCOS and is seen in several autoimmune disorders, such as rheumatoid arthritis and systemic lupus erythematosus (SLE).

With insulin resistance, the cells stop responding to the hormone insulin; as a result, more and more insulin is secreted.

There’s not too much clarity on what causes insulin resistance in PCOS, but an underlying autoimmune reaction could be the cause in some people.

Inflammation is the first line of defense against infection and is crucial for injury healing.

Studies have shown that women with PCOS are more likely to have low-grade systemic inflammation.

Women with PCOS tend to have low levels of progesterone.

Progesterone is a hormone that occurs naturally in the body. It's involved in pregnancy and is produced mainly in the ovaries.

Progesterone is stimulated after ovulation.

Many people with PCOS have ovulation issues and therefore have lower progesterone levels.

With lower progesterone levels, estrogen is “unopposed,” leading to its excess levels in the body.

Increased estrogen production can trigger the secretion of autoantibodies.

Further, excess estrogen has also been tied to increased production of several proteins associated with inflammation like IL-4, IL-1, IL-6, and interferon-γ.

These effects are seen even after menopause.

Even with all these similarities, there’s no conclusive evidence to prove that PCOS is an autoimmune disorder.

Therefore, it still comes under the classification of endocrine (or hormonal) disorder.

Having said that, whether you have PCOS or autoimmune disorder, working on your immune system, lowering inflammation, and building up insulin sensitivity work well to manage the symptoms.

Avenues of Future Research and Conclusion

The presence of varying levels of autoantibodies in people with PCOS blows open a new avenue of research at a molecular level.

Since autoantibodies seem to affect long-term clinical management of PCOS, this new chapter of research can help discover better treatment options for those with PCOS.

Additional studies need to be performed at a genetic level to understand the contribution of autoimmunity to PCOS.

Summary: Is PCOS An Autoimmune Disease?

June 25, 2021
Wonderful experience
I had such a wonderful experience with Xcode Life! It was super quick and easy to use and I received a TON personalized information. Definitely worth spending the money to receive all the available reports!
Allie Casares

July 7, 2021
In-depth results
I was curious to see the health insights Xcode had to offer since the 23andme health reports were a bit lackluster. I ordered one health report from Xcode and received results within an hour. This specific report was more extensive than 23andme and came with a helpful guide. I definitely want to order more tests but the only issue is there’s so many to choose from.
Rebecca Burwell