5 Things About Entrepreneurship Potential That B Schools Don't Teach 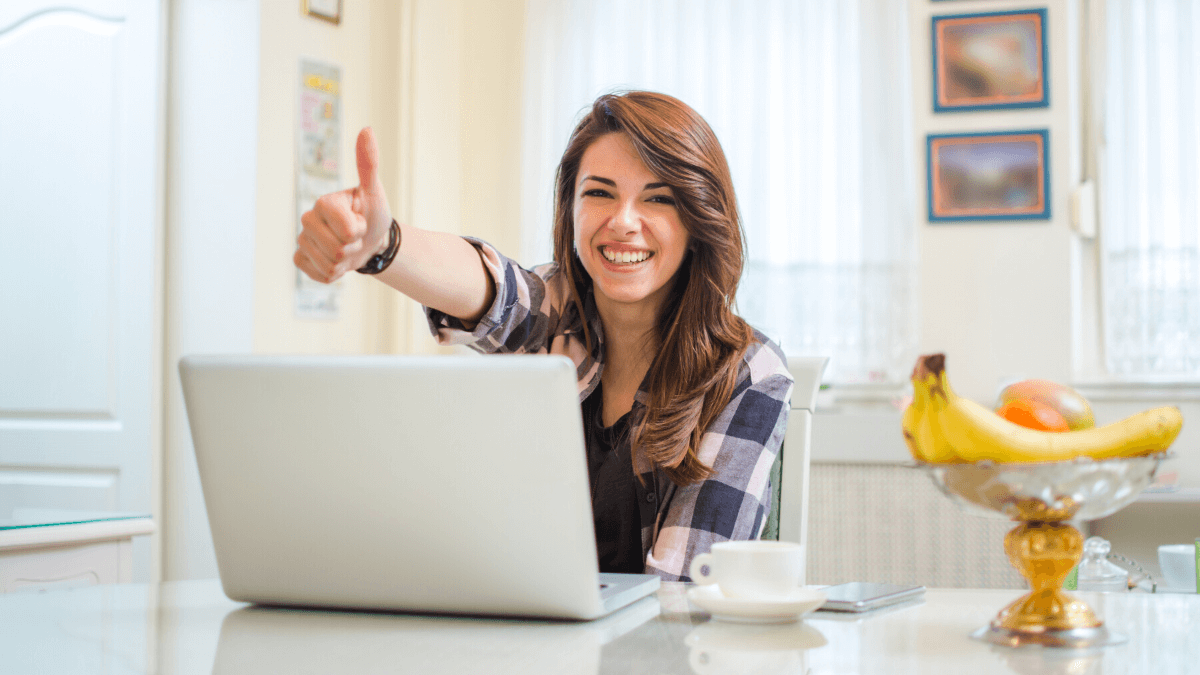 Ever wondered how some people run multi-million dollar companies along with a gazillion other philanthropic work? Read on to understand more about entrepreneurship potential and the debate about its source of origin.

Who is an entrepreneur?

Any business idea, transformed into a business model to serve customers/clients fall under entrepreneurship.

But most of them, who run big or small successful businesses have some highly similar qualities.

It takes more than just an idea to be a successful entrepreneur.

The first "light bulb" moment is only a start to a snowball of those to follow. Initially, setting up an idea means having to act as five different roles in one.

Granted we have a lot of resources online, but to gather the motivation and humility to be able to understand and learn new things and then adapt that into your idea of a business model, takes quite some time.

So, first and foremost, patience is key.

And most definitely, you would have to disable ‘autoplay’ on youtube, too bad Netflix doesn't let you do that!

Understanding a market gap and tapping into that potential is extremely important with new ideas.

Your cupcakes might taste out of the world delicious, but what is the customers’ incentive to buy them, if they can find great cupcakes (tried and tested) from Costco?

What if you add a factor of customization, say you provide the customers icing essentials to make it their own?

Understanding what the customers need and delivering, is one of the most crucial components of entrepreneurship.

When American computer scientist, Paul Graham was asked what are the most important things to remember to become a successful entrepreneur, he said, surrounding yourself with good, efficient people, finding the best market-product fit and spending as little money as possible.

These frame a 3-step activation for your success account. If either of them fails to happen, it could be significantly hard to create a successful empire.

What do successful entrepreneurs do?

A successful entrepreneur in one of his books talks about how running a startup is like juggling.

It creates an illusion that you’re balancing three balls mid-air but in reality, a juggler focuses on one ball to balance the rest.

This is how entrepreneurs deal with multitasking.

By prioritizing the right task at the right time. It is crucial to identify the most important problem and solve that first.

It’s all about smart working

Hard Work is not the only key to success. Many entrepreneurs have seen success in hiring people who do smart work.

Entrepreneurs have to be constantly driven to work towards success.

All successful entrepreneurs have their dull days and depressing mornings.

They too get distracted with the sweet smell of freshly sprinkled earth or a fresh batch of cookies.

It’s about how they bring their attention back to work, which is admirable.

A famous tech expert, Aytekin Tank says finding this grit, to keep up with a goal for a lifetime comes from endless motivation and learning to overcome resistance.

Coming up with routines that get our body and mind prepped to do a task could make a significant difference.

What do your genes have to say about your entrepreneurship potential?

Love is not the only kinda north star we need.

Having a life vision and mission for a company helps with clear growth and better focus towards the end goal.

In this ever-changing world, be it Twitter or LinkedIn there is a 200-300 character limit to say what you have in mind.

It’s highly crucial to stay focused and walk towards your north star.

3. You’re a student for life

But the successful ones are almost always curious to understand more.

This constant need to understand and reinvent helps with rapid growth as the approach would be customer-centric instead of it being driven by trends based on market competition.

Despite the common assumption that reading about entrepreneurship doesn't help you become one, it is important to read and understand experiences to avoid common mistakes and be exposed to different business models.

Of course, we are no Bill Gates who can read about 750 words per minute and follow that with a 90% retention rate but we sure can try!

It’s not uncommon to see nepotism in the Business world.

Even The President of the United States, Donald Trump took over his father’s company, and now, his sons run the Trump empire.

There are endless debates on how businesses run successfully for generations.

Though arguably, it’s a matter of convenience to pass on power to our kin, studies suggest that genetics could contribute a fair share to why they run successfully.

It’s hard to figure out what shade of grey we are looking at (we might need Christian’s help on that one!).

Since behavior entails what you are and what you see, it involves a great deal of both environmental factors and multiple genes that contribute to one trait of ours.

In the recent past, there has been emerging research conducted on such grey areas of behavioral science.

Thanks to all the mass observations about business tycoons, entrepreneurship has been one such potential studied.

Most genetic research, to resolve debates of behavior, always conducts studies on twins.

Their high similarity in genetic makeup leads to more conclusive results than in general human studies.

Studies have shown that 30 to 35% of the entrepreneurial traits could be attributed to heritability.

Though this implies that environmental factors contribute to the rest of the major 70%, 1/3rd of the fraction is a significant number to make or break, in this fast-paced world.

Nonetheless, having a genetic predisposition only increases the likelihood of becoming a successful entrepreneur, but that has to coincide with various other environmental factors and maybe a few tik-tok videos to make it big in this world.

4. Is there an entrepreneurial gene?

As organizational behavior is a higher-order function, genes that are related to it often are responsible for very brainy activities.

Brain activities control the release of different brain chemicals like neurotransmitters and these activities are controlled by different genes responsible for their action.

For example, Serotonin levels can contribute to the attitude of ‘taking chances’.

This would help you be less risk-averse which is beneficial for an entrepreneur.

As we are all humans and the genetic outline is pretty much the same, we often find different variations of one particular gene.

These range from the tiniest of a change at a nucleotide level (the fundamental unit of the DNA structure) called Single Nucleotide Polymorphisms (SNPs) to big structural variations where chunks of the DNA are cut out, duplicated, etc.

These are often causes of genetic diseases.

But SNPs are the most common type of variation known to human beings.

The outcome of the variations depends on the extent of its influence in the gene.

The functions of the gene could be altered, like structuring a protein or if it is a regulatory gene, it might affect that function.

Some of these variations could make us susceptible to different traits.

This applies in case of behavioral traits too.

Now, these different variations make us susceptible to traits that are common in successful entrepreneurs, it increases our likelihood of becoming one, too.

The likelihood increase would take place only with the possession of the uncommon variation, often referred to as the minor allele.

A major study conducted to understand the genetic influences in self-employment discovered SNPs in the gene RNF144B, indicating an increased probability of being self-employed.

The minor allele T, of an SNP in this gene, has an association with an increased probability of being self-employed.

The SNPs of the SV2C gene was also part of the study with two different variations. RNF144B is a gene that codes for a structural protein.

SV2C on the other hand codes for brain transport proteins called synaptic vesicles. So the range of the involvement of these genes is extremely varied.

Several other genes also have an association with entrepreneurship potential.

5. Right place at the right time

To quote an example from Scott Shane’s best-seller:

Some people might have a version of a gene that increases their odds of making large financial bets, but the influence of this gene on risk-taking might only be manifest in high-pressure, short-time-to-make-a-decision situations, such as currency trading operations.

This also helps us understand how there are no binaries with these behavioral traits.

However, the genetic predisposition only increases the likelihood of your entrepreneurship potential.

If the person who is good with big financial bets never explores a career in a Wall street set-up, he would never discover his potential.

The rest of the environmental factors HAVE to coincide to create a successful entrepreneur.

This could be as fundamental as having the means to source capital for the implementation of the business idea.

Entrepreneurship potential still has many unknowns we are yet to explore.

But we have to understand and acknowledge that various factors are contributing to an entrepreneur’s success.

Be it genetic or environmental, it is a life-long journey of being best at what you do.

Being successful in any field takes some serious perseverance and commitment.

So, regardless of the origin of our instincts, let’s try to be good at what we do!

Upload your raw data to Xcode Life for insights into 700+ health-related traits!