The DNA Blog » DNA and allergy » HLA Gene and Allergies: The Ever Evolving Love Story

HLA Gene and Allergies: The Ever Evolving Love Story 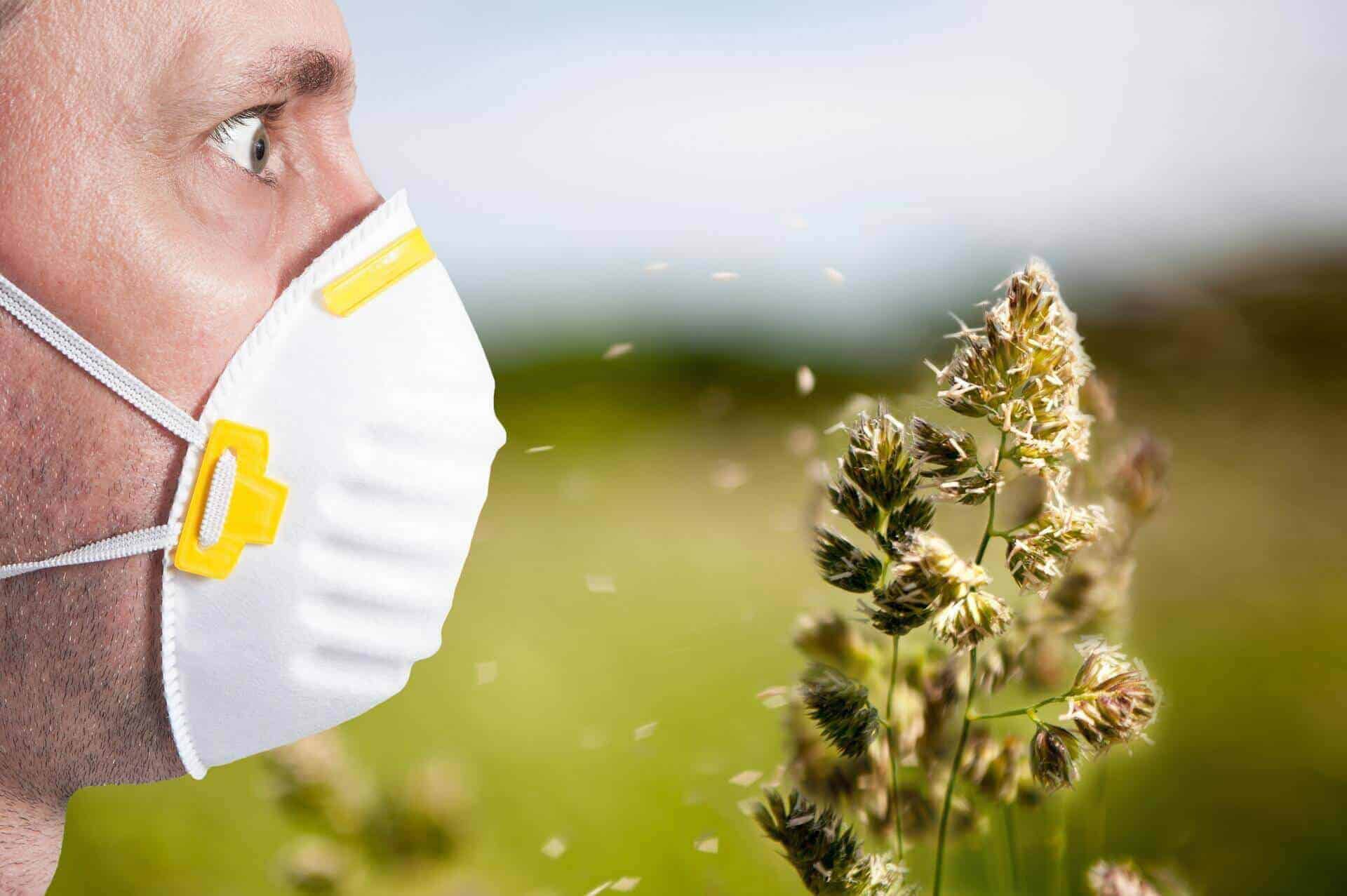 HLA or the Human Leukocyte Antigen complex is a group of proteins that are involved in the regulation of the immune system of our body.

The HLA is the human equivalent of the Major Histocompatibility Complex or MHC that is found in many other animals.

The HLA gene is involved in providing the instructions for the formation of these HLA proteins.

The MHC in humans is made up of over 200 genes that are placed closely on chromosome 6 and are broadly divided into three groups:

The MHC III genes are also involved in immunity and inflammation.

The histocompatibility genes have many genetic variations involving a lot of single-nucleotide polymorphisms.

Some of these variants are known to be associated with many forms of allergies.

Gluten is a protein that is found in grains such as wheat, barley, and rye.

It is the component that allows the flour to rise, holds the dough and allows absorption of liquids.

This property is also used to thicken sauces and gravies.

However, there is a small percentage of people who cannot tolerate gluten and are called gluten-intolerant or gluten-sensitive individuals.

Two genes namely HLA DQ2 and HLA DQ8 have primarily been linked to celiac disease (the most severe form of gluten sensitivity).

Other genes such as HLA DQ1 and HLA DQ3 are also believed to predispose an individual to gluten sensitivity.

The 2 copies of the HLA DQ gene you get determines your sensitivity to gluten.

Commonly found allergic conditions such as asthma, hay fever, and eczema occur due to increased levels of Immunoglobulin E(IgE) produced in the blood in response to certain allergens.

Out of the many studies that are currently underway to understand the nature and cause of this IgE allergic response, one genetic epidemiological study in atopic individuals shows strong associations between HLA class II genotypes and IgE response to antigens.

These HLA molecules are membrane-bound glycoproteins that bind processed antigen polypeptides and present them to T cells.

The HLA class I antigens are found on all nucleated cells and platelets and are cytotoxic in nature.

The HLA class II molecules are found mainly on B cells, activated T cells, and monocytes/macrophages.

There are many studies that have shown some form of a strong association between HLA genes and IgE mediated allergic responses.

There is still some uncertainty over the exact role of HLA class II genetic polymorphisms in triggering these responses.

But, there is a certainty that HLA genes have a crucial role to play in allergic reactions.

Hand-picked content for you: A Guide To Analyze Your DNA Raw Data For Allergy

Dust mite allergy is a type of allergy to tiny bugs that live in house dust.

The symptoms of dust mite allergy are very similar to that of hay fever and include sneezing and runny nose.

Certain genetic variants of the HLA-DRA gene have been associated with the increased risk for dust mite allergy.

Pet allergy is a type of allergy that occurs in individuals due to exposure to certain proteins in the saliva, hair or skin of pet animals like cats, dogs, hamsters, etc.

The symptoms of pet allergies are similar to any other allergies and include incessant sneezing, runny nose, itchy and watery eyes, nasal congestion, cough, etc.

Unlike many other allergies, peanut allergy can lead to a grade IV allergic reaction called anaphylaxis, which can be fatal if not treated in time.

Common symptoms of anaphylaxis include redness or swelling on the skin, runny nose, itching, tingling, and tightening around the mouth and throat.

Individuals may also experience digestive problems like diarrhea, and shortness of breath with wheezing.

The presence of the G allele on the SNP rs7192 of the HLA-DRA gene reduces the risk of developing a peanut allergy.

Another SNP rs9275596 is associated with the increased susceptibility to develop peanut allergy in people of European descent.

The presence of the T allele is associated with the decreased risk of developing a peanut allergy.

Pollen allergy is basically the allergy to pollen that is shed by plants during the spring or summer seasons.

The symptoms of pollen allergy are similar to other allergies.

Presence of the T allele in SNP 2155219 increases one’s risk of developing hay fever and allergy to grass pollen.

While it is possible to avoid some of our known allergens,  we still tend to encounter an allergic reaction every now and then.

Even though there are anti-allergic medicines such as antihistamines that can be taken to resolve an allergic reaction, many people prefer to use some natural home remedies.

Here is a list of home remedies which have proven to be effective in treating allergic reactions:

During blood transfusions and organ donation, these HLA antibodies are not harmful to the person producing it.

However, when there are HLA antibodies already present in the blood or plasma products that are transfused, it can create complications to the recipient.

This is characterized by a sudden acute respiratory distress post-transfusion.

A blood test can help detect the presence of HLA antibodies in one’s blood.

If you test positive for HLA antibodies, it poses no risk to you but you will not qualify for plasma or plasma blood products donation.

However, you can still donate your red blood cells.