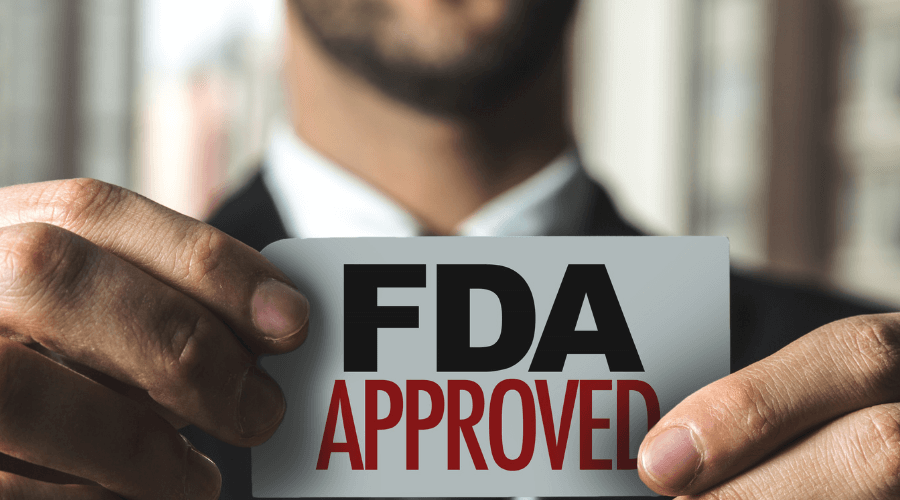 Breast cancer is the most common invasive cancer in women in the developed and developing world. About 5 to 10% of breast cancer cases are inherited.

Inherited breast cancer results from changes or mutations in certain genes that are passed on from a parent. Breast cancer prognosis is better when the cancer is detected in the early stages.

BRCA stands for BReast CAncer gene. More than 1000 different mutations or changes in these genes have been identified to increase breast cancer risk. The role of BRCA genes in breast cancer was first identified in the 1990s. Clinical testing for BRCA mutations gained popularity when Angelina Jolie, who was tested positive for BRCA mutations, underwent preventive surgery to decrease her risk of developing breast and ovarian cancer.

In 2018, the Food and Drug Administration (FDA)approved the reporting of three specific mutations in the BRCA1/BRCA2 genes for breast cancer screening. The FDA-approved markers can be used to identify the risk for breast and ovarian cancer in women, and breast and prostate cancer in men.

In the US, these mutations are found in 2% of people of Ashkenazi (Eastern European) Jewish descent and less than 0.1% of the population overall.

Testing positive for any one of these markers indicates an increased risk of developing breast and ovarian cancers in women and breast and prostate cancers in men. On the other hand, an absence of the three tested mutations does not rule out the chances of developing any of the conditions mentioned above. These three mutations are not very common in the general population.

Changes in the BRCA genes have been linked to an increased risk of breast cancer. Genetic changes can accumulate over time as cells divide. Some of these changes lead to uncontrolled cell division, increasing a person’s risk of developing cancer.

Not all cancers are inherited, but a parent carrying a change in the BRCA genes can pass it on to their children and increase their lifetime risk of developing cancer.

The BRCA1 gene or BReast CAncer 1 gene carries instructions for producing a tumor suppressor protein that helps prevent uncontrolled cell growth and division. This protein also plays a role in repairing damaged DNA, which is crucial for maintaining genome stability.

The BRCA2 gene or BReast CAncer 2 gene is also a tumor suppressor gene.

Reducing Your Risk For Breast Cancer