The DNA Blog » DNA and health » The Curse Of Creativity: Does It Come With An Unspoken Dark Side?

The Curse Of Creativity: Does It Come With An Unspoken Dark Side? 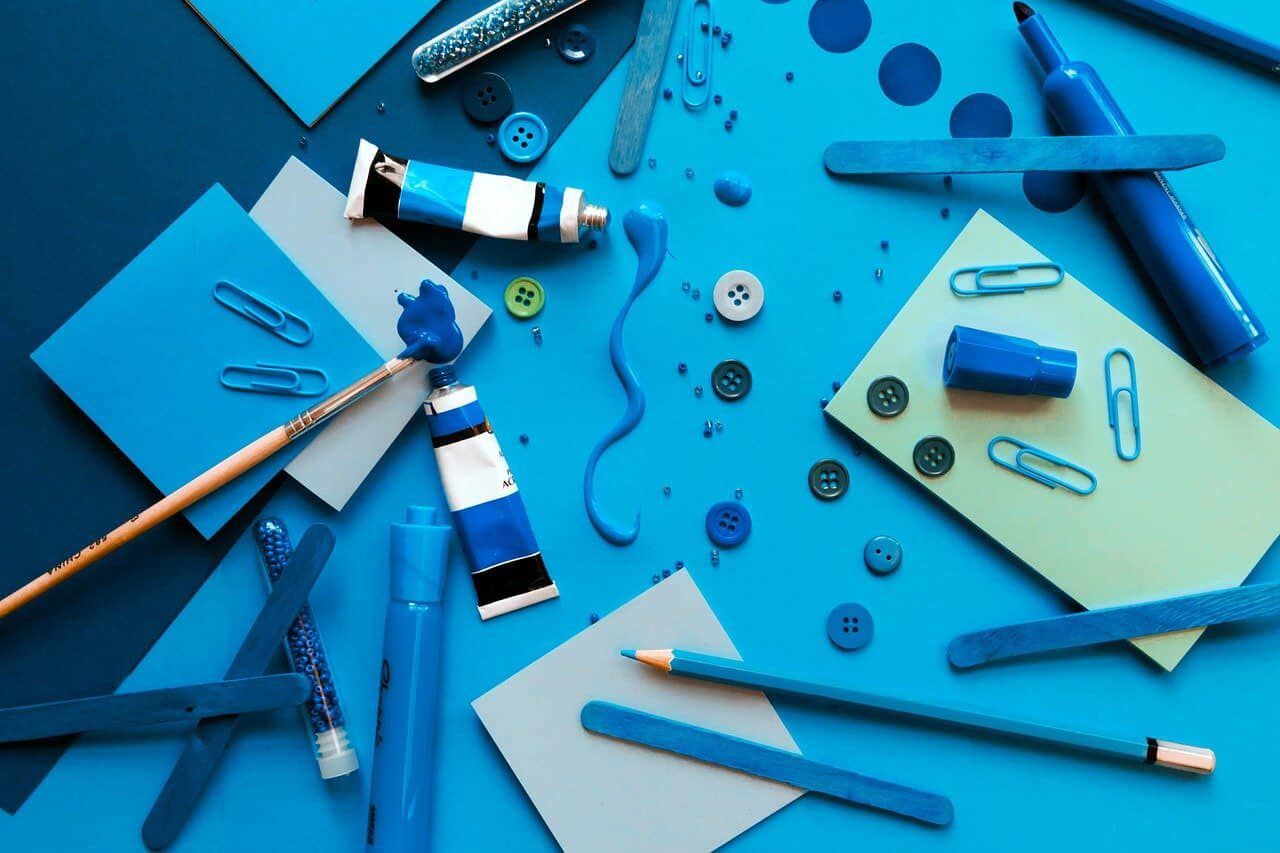 Creativity is not restricted to producing a ground-breaking master art piece. Even a small gesture of creative act in the daily life counts. Nevertheless, being creative is nothing short of a grand gesture. Everyone we ever meet is creative - some more than others. But, does creativity have a dark side that is not much known? Are the famous artists and creative experts as happy as they could've been?

Simply put, an act of creativity is turning a novel idea in your head to reality. It happens when we think 'outside-the-box'. It doesn't mean starting something from scratch. Rather, it's about making connections to previously existing but totally unrelated concepts and identifying hidden patterns. Creativity is a talent that is inherent for most, but it is also something that can be cultivated.

The road to being creative

In the early 1940, John Webb Young wrote a book called 'A technique for producing ideas'. According to the book, there are 5 steps involved in the process of creativity.

Stage 1 involves reading. As much as you can. On topics long and short. It first starts as a general reading, familiarising with many concepts and identifying a source of fascination. Then, like a funnel, the reading narrows - to topics of interest. Especially, the ones related to the task in mind.

This step is an important part of the creative process. The ideas and concepts learned in stage 1 are looked at from different angles. New combinations of ideas are given a shot. A mix-and-match happens during the second stage.

The third stage is as important as stages 1 and 2. It involves stepping away from the topic and letting your mind wander. Doing something relaxing helps. Even if you let your mind in a diffused state, your subconscious continues work. So, practically, you'll still be twisting and turning ideas without your conscious mind realizing!

When you take a break, as your subconscious still works, the new idea comes to you in sort of an Aha! moment. The flash of insight accompanied by a burst of energy are usually the tell-off signs.

Let the world know. Wait for the feedback. And when you do get it, be humble and learn from the criticism. Shape your ideas and make changes.

Apart from the tips mentioned above, the following 5 bonus tips will help you be more creative!

Being creative is often seen as a natural 'talent'. While it is not exactly a misconception, it is solely not the only base of creativity. Studies have shown that about 22% of genetic variants contribute to creativity. Of the several genes involved, the widely studied ones are NGR1 and COMT.

Neuregulin 1 (NGR1) gene is located on chromosome 8. There are several different isoforms of this gene, meaning they produce proteins that are functionally similar, but structurally different. The main function of this gene is to induce the growth and differentiation of brain cells. Variants of this gene have been implicated in creativity. A particular variation, the T allele, makes the individual highly creative, than the natural C allele. Dysregulation of this gene has also been linked to conditions like schizophrenia.

The catechol-O-methyltransferase gene, also called COMT, is located on the small chromosome 22. Their main role in the brain is to breakdown neurotransmitters, especially dopamine and norepinephrine. They ensure the balance of these chemical messengers. By doing so, they influence the transfer of information from one neuron to the next. A G to A transition in this gene is highly associated with creativity. The variation regulates the concentration of dopamine in the brain's prefrontal cortex.

Want to know your genetic variant for creativity? check now!

The dark side of creativity

Many studies conducted in recent years have tried to identify how creativity interrelates to the dark side. A study conducted showed that creativity and narcissism are closely interlinked. Moreover, it also made the person less honest and lose their humility. But that's not all. Studies also show that creative experts, such as artists and musicians, are more prone to depression.

A research from a university in Iceland also provided evidence that people in creative professions are 25% at more risk for carrying variants involved in schizophrenia and bipolar disorder. Compared to individuals with CC genotype in NGR1 gene, those with a TT genotype had a lower white matter density in the frontal brain. This increased their risk of schizophrenia.

Creativity is neither entirely negative nor totally positive. It's not all black and white regions. They're co-dependent on one another, and one may not exist without the other. It's all a big grey shaded area. In the words of a neuropsychologist, 'there is, after all, no light without the dark'.

Upload your DNA raw data to Xcode Life for insights into 700+ health-related traits!

June 25, 2021
Wonderful experience
I had such a wonderful experience with Xcode Life! It was super quick and easy to use and I received a TON personalized information. Definitely worth spending the money to receive all the available reports!
Erin Souza