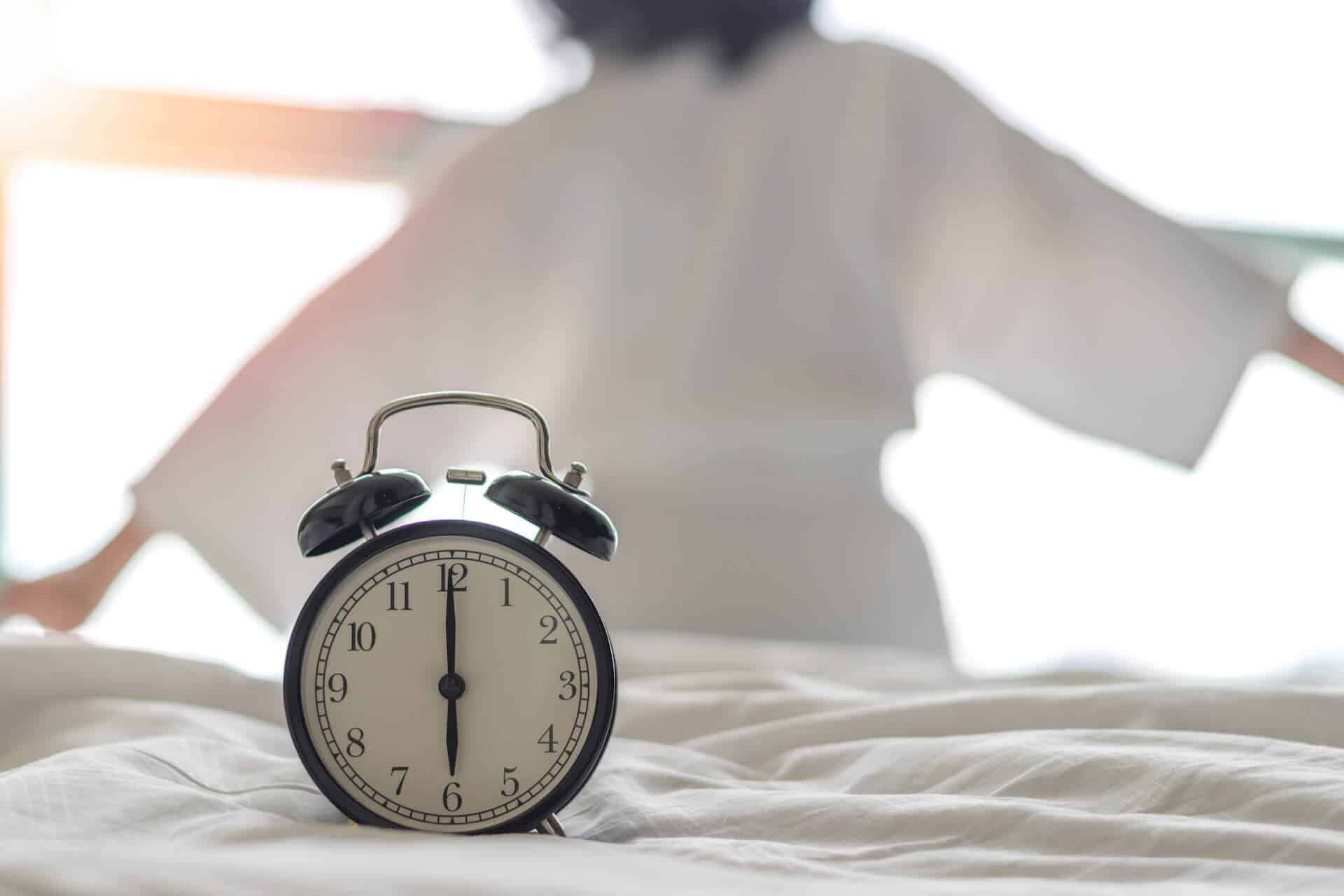 So far, conventional ‘wisdom’ and popularly touted adages like “early to bed, early to rise” have always favored people who are early risers.

People who stretch their gym worn bodies and sip into their coffees well before daylight are most often depicted as go-getters and people who are keen on scaling heights.

However, successful people like Mark Zuckerberg and Jonah Peretti are night owls.

Everyone has a friend who works best at night. Someone who seems bored in the morning but active at night. Or someone who calls for a meeting at 8:00 a.m and has already put in 2 hours of work by then!

What drives people to get up early or to function better at night? A new 23andme study reveals interesting new information

Genetics of being a morning lark or a night owl

Differences in sleep patterns among humans served an evolutionary purpose.

Staggered sleep timings meant that there was someone awake all the time, watching over the group.

The advent of farming, unfortunately, meant that people who woke up early were adorned with greater significance, as the seeds had to be sown early morning.

This association of morning people being better performers, however, has unnecessarily continued into our technology age.

A previous study by 23andme using information from the UK biobank study showed that there were 24 genetic variants, especially in genes associated with circadian rhythm, associated with morningness.

The current study has revealed more than 300 genetic variants associated with being a morning person.

Handpicked article for you: Worrier Or Warrior? Analyze Your DNA Raw Data For COMT – The Warrior Gene

Who is better at waking up to the first rays of the sun?

Does even a slight shuffling noise keep you awake at night? Or do you wake up at the first click of your morning alarm?

Some people seem more sensitive to light around them while others can sleep right through it?

Could these be our light sensitivity genes?

The latest 23andme study on morningness has found that certain genetic variants (RGS16 and INADL) associated with the function and development of retinal ganglion cells are also associated with our circadian rhythm.

This finding highlights that variations in the detection of external light signals may play a role in whether we are a morning person or a night owl.

This could partially explain why a morning person finds it hard to sleep in during the day!

Do hunger pangs wake you up? Here is why

Everybody has a 24-hour circadian rhythm, also called the internal clock, that coordinates various functions in tune with the body clock.

Also read: Changing your meal timing may help you lose weight, according to genetic research.

Morningness was negatively associated with depression and schizophrenia while there was a positive association with well-being.

Certain observational studies have shown that circadian rhythm mismatch could lead to an increase in the risk of schizophrenia.

Does that mean night shift workers who go against their natural circadian rhythms are at higher risk of disease?

For this, a study that focuses on genetic variants, mismatched circadian rhythm and disease risk is required.

Finding out if you are a morning person or a night owl will help in finding out which part of the day you are more likely to have higher energy levels.

Most people are usually aware of their innate instincts.

However, a personality genetic report can reveal several such aspects that people are generally unaware.

Xcode Life’s Personality report provides information on being a morning person or night owl, extraversion, intelligence,  entrepreneurship potential, and more than 25 such traits.