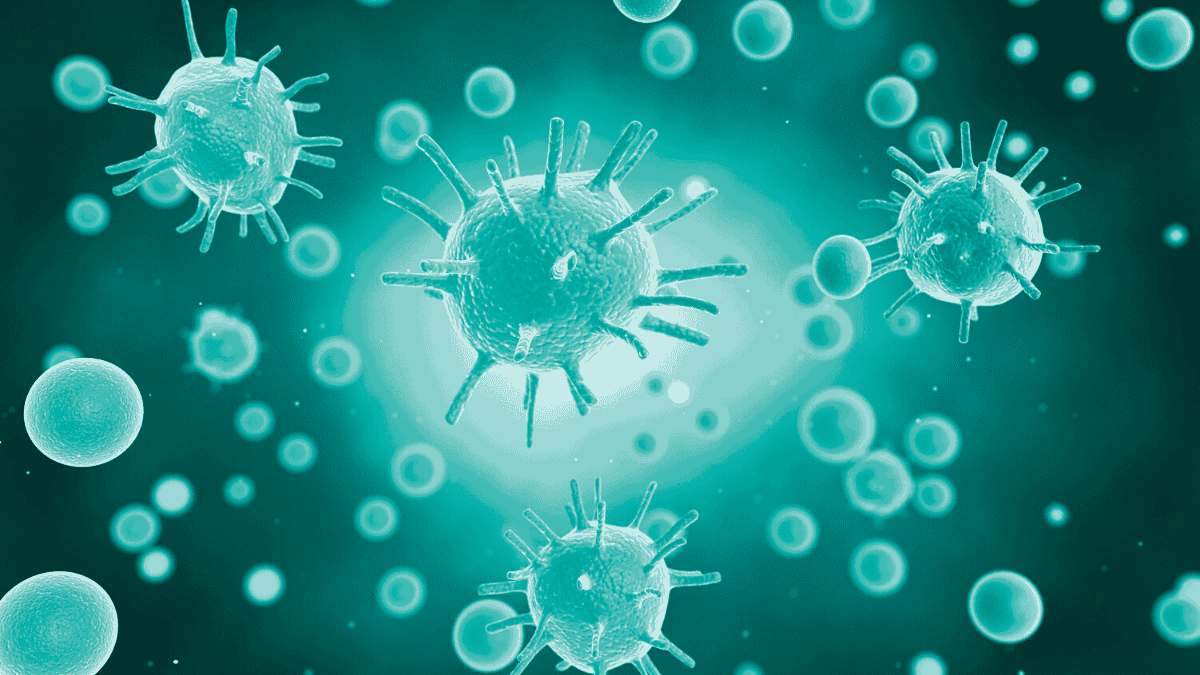 In people whose HIV has not been previously treated, a combination of efavirenz and lamivudine with zidovudine or tenofovir can be effective.

Efavirenz may be prescribed to all adults and children above three months of age who are heavier than eight pounds.

Efavirenz should always be given in combination with other HIV medications.

It is never prescribed as a sole drug.

What Is Efavirenz Used For?

Efavirenz is an antiviral medication that prevents the multiplication of HIV in the body and its transmission to other individuals.

This drug can prevent the development of AIDS (Acquired ImmunoDeficiency Syndrome) but does not cure HIV.

How Does Efavirenz Work?

Efavirenz belongs to the class of non-nucleoside reverse transcriptase inhibitors.

HIV uses a reverse transcriptase enzyme to copy its genetic code to make a copy of itself that can enter human cells.

As a result, efavirenz reduces the amount of HIV in the blood.

Efavirenz does not cure HIV but decreases the risk of developing AIDS and other HIV-related infections and cancer.

Taking efavirenz with other HIV medications may help reduce the spread and transmission of the virus.

Side Effects Of Efavirenz

Efavirenz is used safely in people who have HIV.

However, it may cause side effects in some individuals.

Common side effects of efavirenz are

If you experience any of the symptoms mentioned above after taking efavirenz, speak to your doctor immediately.

Other serious side effects of efavirenz that requires immediate medical attention include:

Does Efavirenz Cause Weight Gain?

While efavirenz does not cause weight gain, it does cause an increase in blood cholesterol and triglycerides in the blood.

A study published in 2018 stated that adults living who switched from a daily dose of efavirenz to an INSTi-based regime gained weight more than those who continued with the drug.

Does Efavirenz Cause Hepatotoxicity?

Efavirenz is used as the first line of treatment for HIV.

Though the exact mechanism is not clear, efavirenz is associated with hepatotoxicity (injury to the liver or impairment of liver function).

This hepatotoxicity results from a full-body hypersensitivity reaction to the drug, characterized by skin rash and fever.

Does Efavirenz Cause Depression?

Nervous system and psychiatric side effects of efavirenz are common.

A study conducted on rats in 2005 reported that efavirenz might induce depression-like behavior in rats.

The same study also found that the rats were more susceptible to stress when on efavirenz.

Has Efavirenz Been Discontinued?

Though efavirenz is still being used with other antiretroviral medications to treat HIV, its neuropsychiatric effects are one of the primary reasons it is slowly being phased out in clinical situations.

Efavirenz: Interactions With Other Drugs

Efavirenz may interact with other drugs. Some common interactions include:

Taking efavirenz with these NNRTI drugs increases the risk of side effects.

This is a benzodiazepine medication used for anesthesia, as a sleep medication, and to decrease anxiety.

Taking efavirenz with midazolam decreases the metabolism of the latter resulting in an increased possibility for cardiac arrhythmias, prolonged sedation, and respiratory distress.

This is an antibacterial used to treat a variety of bacterial infections.

Azithromycin may be used as an alternative drug.

Tramadol is a pain-relieving medication.

Taking tramadol with efavirenz may increase your risk of an irregular heart rhythm that may be life-threatening.

This is an anti-epileptic medication.

Taking efavirenz with phenytoin affects the levels of both medications in the blood.

This combination can reduce the level of efavirenz in blood, making the medication less effective.

Taking efavirenz with acetaminophen may increase the risk of liver damage.

When taken with co-trimoxazole, efavirenz may cause liver damage.

Taking efavirenz with drugs like sodium valproate increases the risk of liver damage.

Can You Be Allergic To Efavirenz?

If you are allergic to efavirenz, you may experience symptoms like hives, skin rash, difficulty breathing or shortness of breath, fever, and burning eyes.

The IL10 Gene and Efavirenz Allergy

The IL10 or the Interleukin 10 gene gives instructions for producing a protein that has anti-inflammatory properties.

rs1800896 is a single nucleotide polymorphism or SNP in the IL10 gene.

People with the TT genotype are at a greater risk of developing drug hypersensitivity when treated with efavirenz than those with the CT or CC genotypes.

Analyze Your Genetic Response to Efavirenz

Recommendations To Use Efavirenz

It is recommended to take efavirenz on an empty stomach.

Taking efavirenz with food increases the concentration of the drug in the blood and may increase the risk of adverse reactions.

Studies say that a chemical in grape juice may increase efavirenz levels in the blood, resulting in more side effects.

Avoid consumption of alcohol with efavirenz as it may aggravate the adverse effects of efavirenz.

Inform your doctor about any medical condition you may have and complete details of all the medicines and supplements you are currently taking.