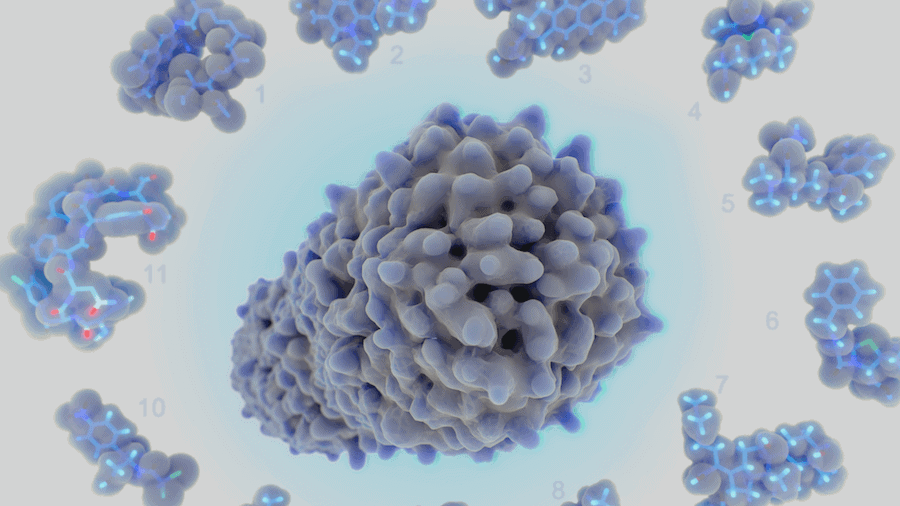 Cephalosporin belongs to a group of drugs called β-lactam antibiotics. These antibiotics were initially derived from a fungus named Cephalosporium and are used to treat infections caused by both gram-positive and gram-negative bacteria.

The drug is available as oral pills or intravenous injections.

There are five generations of cephalosporins available, each differing in how effective they treat different bacterial infections.

Is Cephalosporin The Same As Penicillin?

Both cephalosporin and penicillin are β-lactam antibiotics and have similar structures.

However, they were initially isolated from different kinds of fungal strains and are not the same drugs.

People with penicillin allergies may not react negatively to cephalosporin and can use the drug safely in specific cases.

What is Cephalosporin Used For?

Cephalosporin is used to treat a variety of bacterial infections, including the following.

Cephalosporin is usually not the first antibiotic of choice by healthcare providers.

However, in cases where the patient is allergic to penicillin or other antibiotics, cephalosporin is prescribed.

How Does Cephalosporin Work?

Like other β-lactam antibiotics, cephalosporin acts by preventing the formation of the peptidoglycan layer of the cell walls of the bacteria.

This layer is important for the stability of the cells.

By preventing the formation of the peptidoglycan layer, the bacteria are broken down and killed.

Some of the fourth-generation cephalosporins also have this ability to cross the BBB.

Side Effects of Cephalosporin

Some of the common side effects of cephalosporin are mentioned here:

This is a bacterial infection affecting the large intestine and could be life-threatening.

If you develop any of the following symptoms after using cephalosporin, then consult your doctor right away.

Cephalosporin: Interactions With Other Drugs

Cephalosporin may interact with other drugs and lead to changes in drug efficacy or adverse side effects. Please contact your doctor if you use any of the below drugs along with cephalosporin.

Can You Be Allergic To Cephalosporin?

Yes, a small part of the population could be allergic to cephalosporin.

Compared to third and fourth-generation cephalosporins, the first and second-generation have a higher risk of causing allergies.

Symptoms to look for include rashes, hives, and swelling.

This protein plays a role in allergic responses.

According to a 2012 study, the T allele of the Single Nucleotide Polymorphism (SNP) rs1441586 is associated with a higher risk of IgE sensitization to cephalosporin in healthcare workers.

This could increase their chances of developing occupational allergic diseases due to cephalosporin exposure.

Analyze Your Genetic Response to Cephalosporin

Recommendations To Use Cephalosporin

Hemolytic Anemia is a condition that destroys Red Blood Cells (RBCs) at a faster rate than they can be made.

Cephalosporins bind themselves to the RBCs to move to the destined location in the body.

The patient’s body sometimes assumes the drug to be harmful and starts producing antibodies against them.

As a result, the immune system may harm the RBCs, leading to hemolysis.

Out of all the cephalosporins, cefotetan and ceftriaxone have a higher risk of causing DIIHA.

If you are on cephalosporins and experience symptoms like paleness/yellowing of the skin, fever, abdominal pain, and dizziness, contact your doctor right away.

Some cephalosporins like cefamandole and cefoperazone may inhibit the action of the aldehyde dehydrogenase enzyme in the body.

This enzyme is responsible for clearing acetaldehyde from the body. As a result, this drug may cause acetaldehyde accumulation, leading to symptoms like facial flushing, vomiting, nausea, and breathing problems.

If you experience these symptoms after using cephalosporin, rush to the nearest ER.

Hypoprothrombinemia is a condition caused by a deficiency of the blood-clotting protein called prothrombin.

People who lack vitamin K may develop hypoprothrombinemia and may experience prolonged bleeding.

Some cephalosporins may prevent the functioning of the enzyme called vitamin K epoxide reductase, which is needed to convert other forms of vitamin K into their active form.

As a result, this drug may cause vitamin K deficiency, increasing the risk of developing hypoprothrombinemia.

For people using cephalosporin long-term, frequent monitoring of the vitamin K levels and compensating with supplements will help.

As mentioned earlier, prolonged use of antibiotics like cephalosporins can increase the risk of developing an intestinal condition called pseudomembranous colitis.

This is a bacterial infection that develops in the large intestine.

Antibiotics like cephalosporin may increase the growth of the Clostridioides difficile (C difficile) bacteria in the intestine.

Excess of this bacteria leads to intestinal inflammation and bleeding.

If you experience symptoms like watery stools, abdominal pain, and fever after using cephalosporin, get checked for pseudomembranous colitis infection.

Until a while back, the cross-reactivity of cephalosporin in people with penicillin allergy was assumed to be 10%.

This means about 10% of people with penicillin allergy may show allergic symptoms on using cephalosporin.

However, this number is now assumed to be just 1%, that too only with the first-generation cephalosporins that have similar structures as penicillin.

The risk of cross-reactivity is negligible for third and fourth-generation cephalosporins.

However, if you have a penicillin allergy and are prescribed cephalosporin, then it is safer to keep your doctor informed.