The DNA Blog » Genes and PGx » How Genes Influence The Breakdown Of Hydrocodone?

How Genes Influence The Breakdown Of Hydrocodone? 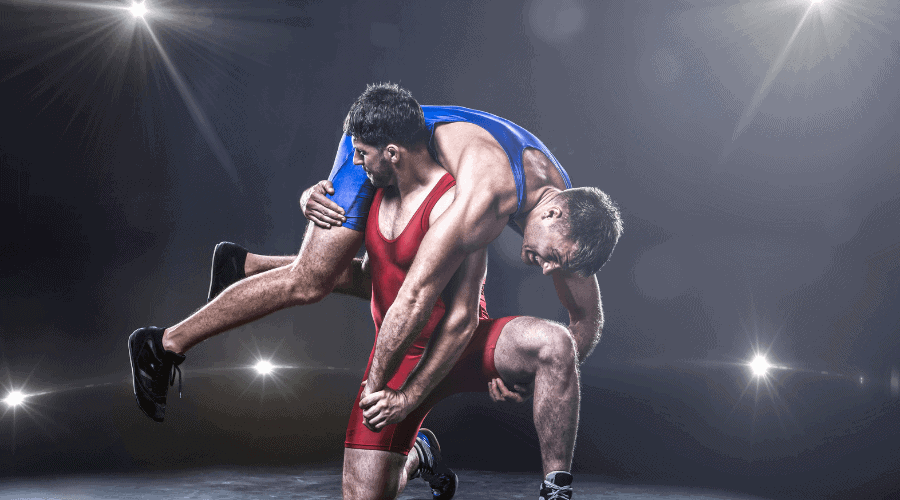 Hydrocodone is an analgesic used to treat moderate to moderately severe pain.

It is a prescription medicine often given in combination with acetaminophen (a painkiller).

Hydrocodone is a semi-synthetic opiate manufactured based on opioid substances derived from the poppy plant.

Due to this reason, it has a structure similar to codeine and morphine.

Hydrocodone is available in oral formulations like tablets, capsules, and liquid solutions.

The extended-release form of hydrocodone is taken only once a day.

Hydrocodone is metabolized (chemical alteration of the drug in the body) in the liver.

Can You Snort Hydrocodone?

Though hydrocodone is a controlled substance available only by prescription, many people have abused the drug.

Snorting hydrocodone is the new way of abusing the drug and gives a faster high.

Snorting hydrocodone may worsen the side effects due to the drug.

Can You Smoke Hydrocodone?

It is possible to smoke hydrocodone.

Doing so causes small amounts of the drug to enter the nasal tissues and immediately affect the brain.

Smoking hydrocodone may cause side effects like agitation, dizziness, nausea, nervousness, and vomiting.

Which Is Stronger? Hydrocodone Or Oxycodone

Both hydrocodone and oxycodone are equally effective in treating moderate to moderately severe acute and chronic pain.

The differences between the two drugs are minimal.

Your doctor will evaluate your medical history and prescribe the drug they think is the best for you.

Is Tramadol Stronger Than Hydrocodone?

Both tramadol and hydrocodone are prescription opiates used for pain relief.

While hydrocodone is semi-synthetic, tramadol is entirely synthetic.

Does Hydrocodone Have Codeine In It?

Hydrocodone is a semi-synthetic opiate that is manufactured from opioids like codeine.

So, hydrocodone does not contain codeine but is derived from it.

For this reason, hydrocodone is structurally similar to codeine.

Why Is Hydrocodone Used?

It is usually prescribed when non-opioid analgesics (pain-relieving drugs) are ineffective in relieving pain.

Hydrocodone is also the drug of choice in people who require all-day pain relief and cannot be treated using other medications.

Hydrocodone acts by modifying the way your body feels and responds to pain.

Apart from pain relief, hydrocodone is an antitussive (a medication that suppresses cough) and treats nonproductive cough in adults.

How Does Hydrocodone Work?

Hydrocodone binds to opioid receptors in the brain and reduces the sensation of pain by increasing your tolerance for it.

Also, this activity activates the opioid receptors in the brain and increases dopamine production (a neurotransmitter responsible for the feeling of reward).

How Long Does It Take For Hydrocodone To Kick In?

If you take immediate-release hydrocodone, the effects of the drug begin to appear within 10 to 20 minutes.

The peak effects of hydrocodone usually occur around 30 to 60 minutes after taking medicine.

Side Effects Of Hydrocodone

Like any other opioid drug, hydrocodone may cause side effects. The most common side effects are:

If you experience any of the following side effects on taking hydrocodone, report to your doctor immediately:

Does Hydrocodone Make You Sleepy?

One of the many side effects of hydrocodone is drowsiness.

This increases when hydrocodone is combined with other opioid drugs, street drugs, or alcohol.

Hydrocodone interacts with some drugs and may cause adverse reactions of aggravated side effects.

Inform your doctor if you are taking medications for the following conditions:

Taking hydrocodone with CNS depressants like benzodiazepines, barbiturates, and other opioids may cause significant sedation and respiratory depression.

Similar effects may also be observed when consuming alcohol with hydrocodone.

If you are taking drugs that induce (like rifampicin, phenytoin, carbamazepine, etc.) or inhibit (such as cimetidine, fluoxetine, etc.) cytochrome enzymes, their dosage must be monitored by your doctor.

Taking these inducers or inhibitors may alter the concentration of hydrocodone in the blood, leading to either reduced effects of the drug or increased side effects.

Hydrocodone is commonly used in combination with acetaminophen (a non-opioid analgesic). However, their combination may interact with warfarin (a blood thinner) and increase the chances of bleeding.

Can You Take Hydrocodone And Ibuprofen Together?

Hydrocodone and ibuprofen are used together to relieve acute pain that is severe enough that an opioid is necessary.

It is also used when other medications are not effective or tolerated by the patient.

Can You Take Gabapentin With Hydrocodone?

For this reason, these drugs are not taken together.

Can You Take Tramadol And Hydrocodone Together?

Tramadol and hydrocodone are both opioid analgesics.

Taking these two drugs together may result in severe complications like seizures, respiratory depression, coma, and sometimes, even death.

Since both tramadol and hydrocodone are narcotics, taking them together also increases the risk of an overdose.

Can You Take Benadryl With Hydrocodone?

Benadryl is a cough reliever and contains diphenhydramine.

When taken with hydrocodone, Benadryl may increase side effects like dizziness, drowsiness, confusion, and difficulty concentrating.

In some older people, taking Benadryl with hydrocodone may cause impairment in thinking and motor coordination.

Many polymorphisms (or changes) in this gene have been extensively studied as risk factors for opioid addiction.

rs1799971 is a single nucleotide polymorphism or SNP in the OPRM1 gene.

Though this SNP is associated with alcoholism, it is also linked to side effects experienced by pregnant women on taking hydrocodone.

Pregnant women with AG and GG genotypes have an increased risk of constipation, respiratory insufficiency, dry mouth, and other side effects when treated with hydrocodone than those with the AA genotype.

Recommendations To Use Hydrocodone

Inform your doctor about your medical history before taking hydrocodone.

Some conditions that may increase your risk for severe side effects include:

So, it is best to inform your doctor about any medications, supplements, or herbal formulations you are taking before consuming hydrocodone.

If you are taking any of the following medications, inform your doctor about the same before taking hydrocodone:

Consuming alcohol or other habit-forming drugs like marijuana may increase your risk for serious side effects, many of which may be life-threatening.

Hydrocodone may harm the unborn fetus, and therefore, it is not recommended during pregnancy.

A doctor may prescribe this drug during pregnancy only after evaluating the risks and benefits of taking it.

Hydrocodone passes into breast milk and may have undesirable effects on your baby, such as drowsiness, depression of the central nervous system, and sometimes even death of the newborn.

For this reason, inform your doctor if you are pregnant or breastfeeding before taking hydrocodone.

Since hydrocodone may cause drowsiness or dizziness in some people, it is best not to drive after taking the drug.

If you are taking hydrocodone, it is recommended that you avoid drinking alcohol as it may aggravate the side effects of the drug, many of which can be life-threatening.

Veterinarians use hydrocodone in canines ( members of the dog family) to treat respiratory conditions like cough, bronchitis, bronchial compression, and a collapsed windpipe.

Genetic testing allows your doctor to determine the appropriate dosage of hydrocodone for you.

It also helps them understand how your body will react to hydrocodone based on your genetic constitution.

Analyze Your Genetic Response to Hydrocodone

May 30, 2021
Finding out random genetic variations
Finding out random genetic variations you might be predisposed to. It gives out likely or unlikely expressions you might have. I got the health, fitness and nutritional pack and I saw confirmations of experiences that I've uncovered about myself, like having unordinary grip strength. It's neat to have this kind of validation and proof! I plan to reference my xcode pdfs since there's a lot to digest! I find the vitamins my body would likely prefer to be my favorite part of it. I want something more definitive to understand myself, like not what's "likely", but genes are complicated and xcode just provides what's likely and that's ok. What I would prefer is probably a whole other complex science. It was worth it.
Karpowicz Pawel

May 31, 2021
Simply the best DNA service
I am very pleased with Xcode professional service. My comprehensive reports was generated fast. I could find out a lot about my health, allergy, fitness, nutrition and skin info I never knew before from my raw DNA data. Xcode has the best deal prices on the internet. Highly recommended you won't regret.
Bethany Jackson

June 25, 2021
Wonderful experience
I had such a wonderful experience with Xcode Life! It was super quick and easy to use and I received a TON personalized information. Definitely worth spending the money to receive all the available reports!
Whitney Harper