Opioid Use Linked To Steep Rise In Cardiac Arrests 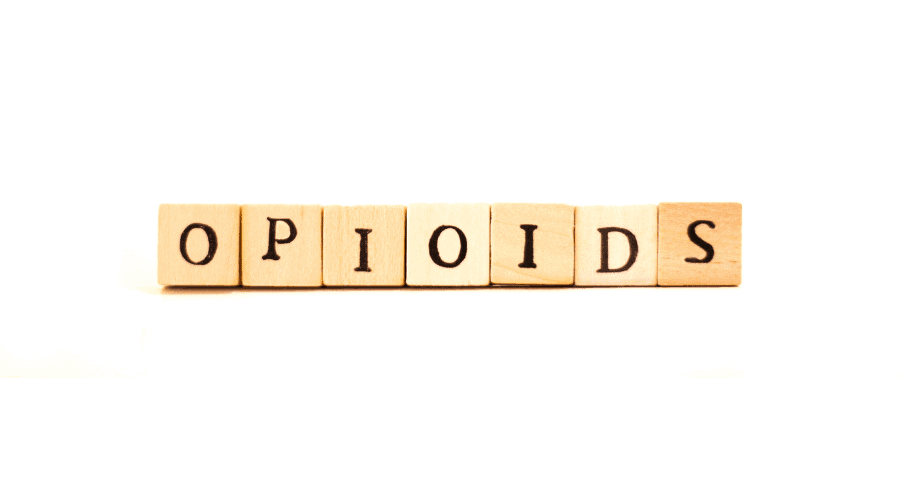 As of 2016, approximately 26.8 million people worldwide suffer from opioid use disorder (OUD), with more than 47,000 deaths from opioid overdose in the USA. A study presented at the European Society of Cardiology (ESC) 2021 reported that there had been a steep rise in cardiac arrest trends resulting from opioid use compared to other causes.

OUD is a chronic and recurring condition that develops due to long-term use and dependence on opioids. Though in early stages, opioids interact and activate reward neural pathways, continued use increases the activation of anti-reward neural pathways. This leads to detrimental effects like emotional stress and recurrence.

A neural pathway is a series of connected neurons that send signals from one part of the brain to another.

OUD is prevalent in the USA, with 3.4% of women and 3.9% of men suffering from it. Commonly used opioid medications include codeine and oxycodone.

In recent years, a shift from heroin to fentanyl has been seen. Fentanyl is a synthetic opioid that is 50 times more potent than heroin. About 2 mg of fentanyl can kill most people.

In the event of overdose, naloxone can mediate the effects - slowed or total cessation of breathing.

Heart Health and Opioid Use

Although opioids offer relief from acute pain, the side effects are immense - especially for people with existing heart problems.

A study has reported that the risk of death from heart diseases increased by 65% in patients who consumed opioids compared to those who took non-opioid painkillers.

The long-term effects of opioid use on heart health include:

Infectious endocarditis or heart infection occurs due to heroin (injected opioid) misuse — vegetations consisting of bacteria, platelets, and protein form in the heart blocking blood vessels. Since 2010, opioid use has increased the incidence of IE hospitalizations by 12-fold.

Bradycardia may not present as a severe side-effect, but it makes exercising difficult. Opioids affect the sinus node (part of the heart responsible for regulating electrical signals) by slowing it down. Consequently, the heart slows down.

Opioids obstruct electrical signals generated in the atria (a chamber of the heart), thus resulting in rapid, irregular heartbeats. This increases the risk of heart attack and stroke.

Explore your risk status for conditions like atrial fibrillation, stroke, and other 50+ health conditions with Xcode Life’s Gene Health Report.

According to recent data, opioid use interferes with key medications used for CVDs  (cardiovascular diseases) and stroke.

For example, benzodiazepines are a class of drugs like Valium, which treats anxiety, seizures, and insomnia.

Apart from these heart problems, increased opioid use through injection is associated with increased rates of MRSA (methicillin-resistant Staphylococcus aureus).

In 2008, there was a considerable spike in hospitalization rates for strokes resulting from cerebral emboli linked to IE.

The study, co-authored by Ms. Senada Malik, examined trends in cardiac arrests resulting from opioid use for the duration of 2012-2018.

For the study, the US Nationwide Readmissions Database (NRD) was analyzed for individuals suffering from cardiac arrests due to opioid use compared to those who did not use opioids.

The researchers observed an increasing trend in cardiac arrests due to opioid use for the said study period.

According to the NRD database, out of 1,410,475 hospitalizations for cardiac arrests, 3.1% were opioid-linked. These patients also had a tendency to have higher occurrences of alcohol abuse, smoking, and depression.

Opioid drug abuse is a severe public health burden. It not only has detrimental personal effects but also societal repercussions.

Abuse of opioid drugs leads to poor lifestyle choices, damages employment prospects, and plunges the person into poverty and depression. Some people even resort to criminal activities.

Recommendations To Manage Opioid Use

The American Heart Association (AHA) recently outlined a few recommendations to manage opioid use in existing heart and neurological problems.