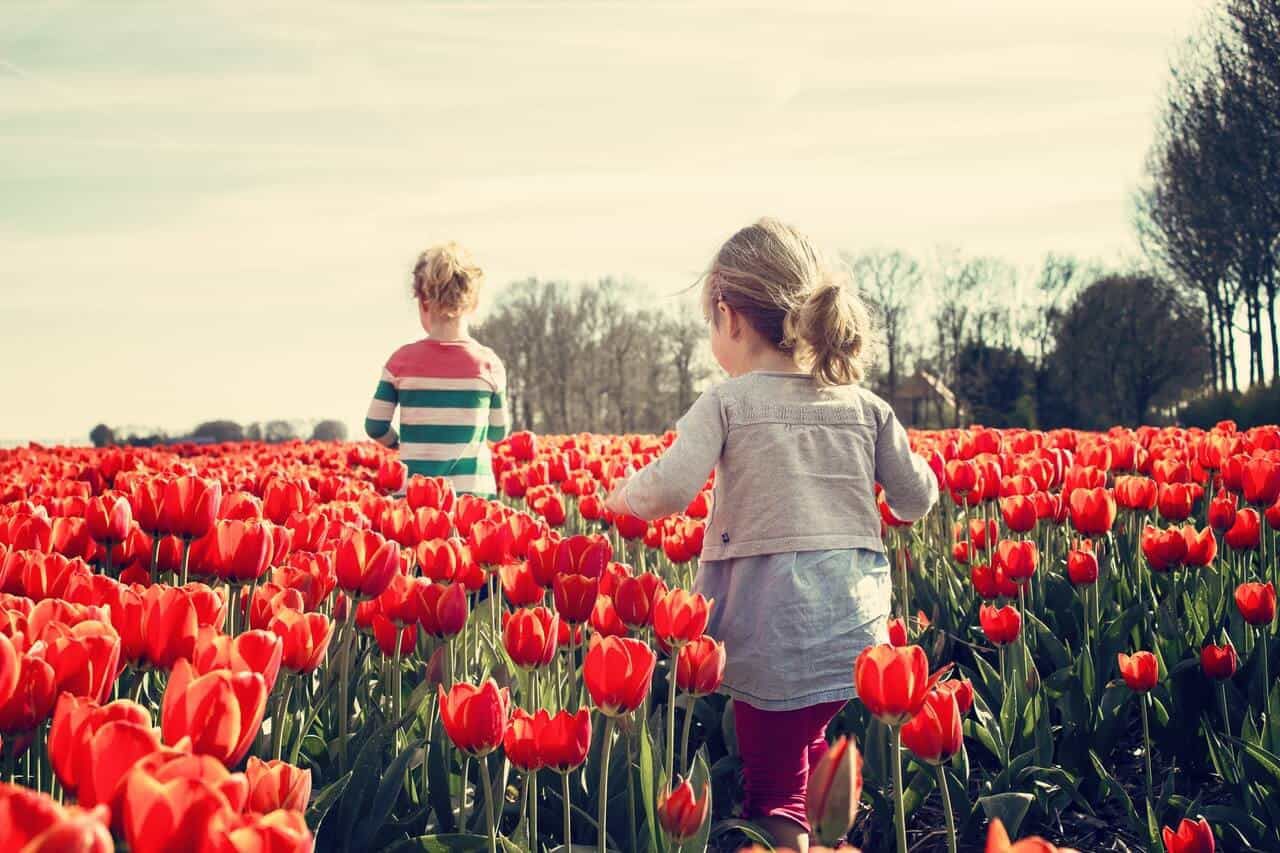 As a parent, do you want to find out if your child carries the risk for attention deficit hyperactivity syndrome (ADHD)? Won’t this help you in supporting your child better? Most parents dismiss ADHD as a child being a little extra noisy or extra impulsive or overly talkative. Little do they realise that a simple task of putting on a pair of socks can be 10 times harder for children with ADHD, and these children will benefit from specialists’ support.

Nearly 5% of children and 2.5% of adults are estimated to have this condition, which means that 5 in 100 kids are not just over active but require support and intervention. A new genome wide association study (GWAS) published in Nature has identified genetic variants associated with the condition, which could be used to identify children at risk. Using data from 20,183 people with ADHD as case and data from 35,191 without the condition as controls, this study is one of the biggest and the most comprehensive for this condition.

The study identified 304 risk variants from 12 genetic loci which were associated with mediating gene expression in the brain. These are genes involved in pathways associated with neuronal development, synaptic function, neurotransmitter regulation and other such important processes. These genes also overlapped with genetic loci associated with major depressive disorder and anorexia nervosa.

The most significant genetic associations identified by the study researchers were further subjected to replication analysis using data from tens of thousand of cases and controls and tested by direct to consumer genetic testing (DTC) companies like 23andme and Decode Genetics.

The researchers who carried out the study showed that there was strong concordance between the GWAS of ADHD and phenotypic signs, indicating the significance of genetic testing for ADHD.