Beta carotene conversion to Vitamin A 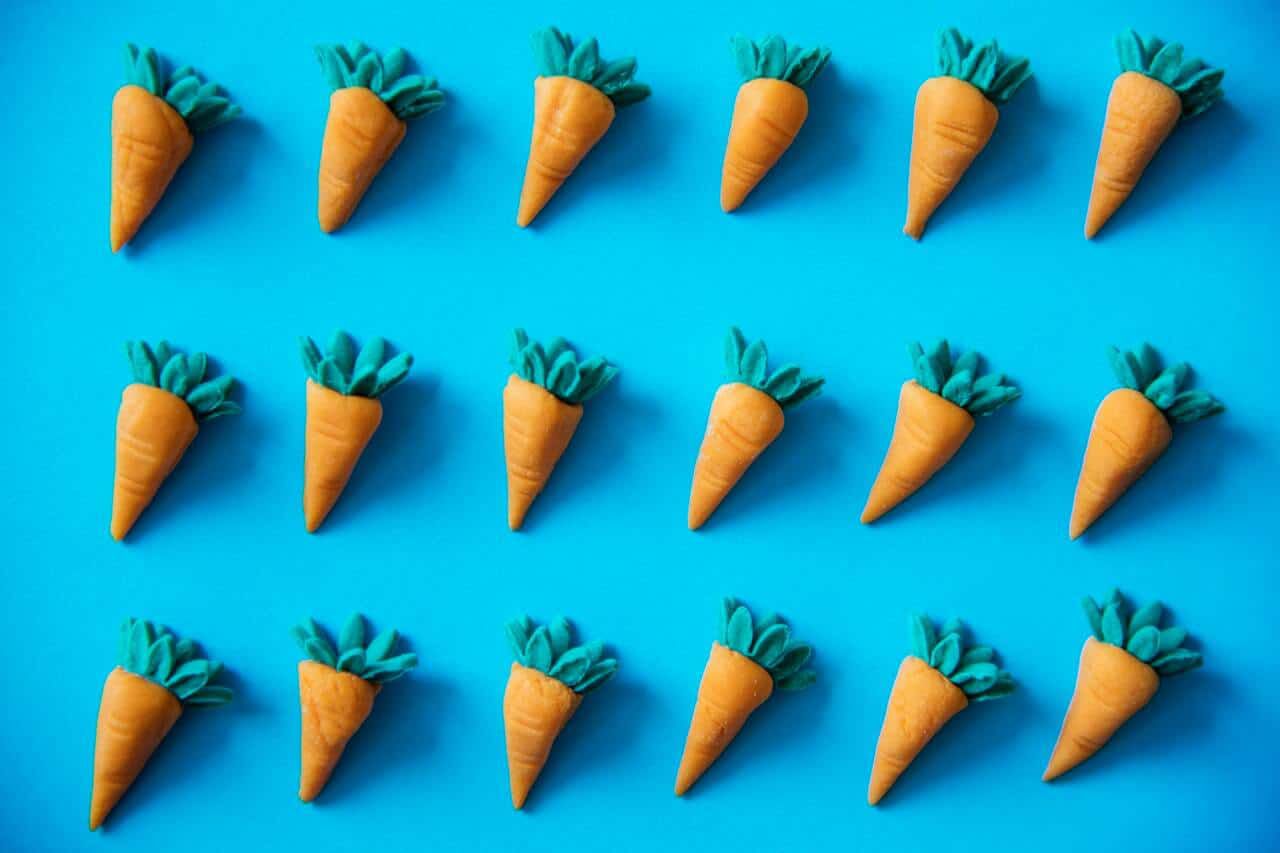 How well do I convert beta-carotene to vitamin A?

Vitamin A  is important for good vision, healthy eyes, healthy skin, and to fight infections.

Yet, it cannot be synthesized by the body.

Therefore, it becomes an essential nutrient that needs to be included in the diet.

Conversion of beta carotene to vitamin A is an important metabolic pathway which is genetically influenced.

Vitamin A refers to the interconvertible compounds retinal and retinol.

Both these can be converted into various other metabolites that are functionally important.

The transformation into these metabolites is irreversible.

Retinoic acid is one such metabolite.

What are the primary food sources for vitamin A?

Beta carotene found in carrots and green leafy vegetables can be converted in the body into vitamin A, an important source for vegetarians.

What is beta carotene?

Beta carotene is an ideal provitamin A carotenoid, and it needs to be converted into active vitamin A in the body.

Carotenoids are found in plants, and they are responsible for the distinct colors that some fruits and vegetables boast of.

Carrots get their orange color because of beta carotene.

What is the daily requirement for beta carotene?

According to the National Institute of Health, the following are the recommended units for the daily intake of beta carotene:

Converting beta carotene to vitamin A

Once it is consumed, beta carotene is converted into vitamin A, which is then utilized by the body for various functions.

It is estimated that nearly 50% of vitamin A in a diet is due to beta carotene and other such carotenoids.

The major organs that are associated with beta carotene conversion are the liver and the intestines.

The liver is associated with storing significant proportion of retinoid.

There are two enzymes associated with beta carotene conversion to vitamin A, including:

Genetic influence on the conversion of  beta carotene to vitamin A

Converting beta carotene to vitamin A is extremely variable with the estimated number of low responders to dietary beta carotene as high as 45%.

Genetic variants in the BCMO1 gene are associated with the conversion of beta carotene into retinol.

A more recent study by researchers from the same university showed that apart from these two genetic variants in the BCM01 gene, there were other variants that had an influence on enzyme activity.

What are the uses of vitamin A?

Vitamin A is important for vision and is used in the treatment of cataracts and age-related macular degeneration.

It is also important for the skin and immune system.

What are the symptoms of vitamin A deficiency?

Vitamin A deficiency is major public health across the world. Each year, approximately 250,000–300,000 vitamin A-deficient children become, and half of them have been reported to die within a year after getting blind.

The following are some of the symptoms of vitamin A deficiency:

Hand-picked content for you: Genes can Influence your Vitamin A requirement- Here’s how

What are the benefits of beta carotene?

Beta carotene is considered pre-vitamin, but it also is known to have certain benefits.

How much Vitamin A is in a carrot?

Each carrot is known to contain about  10 - 50 mg of beta carotene, apart from other nutrients.

What are the foods rich in beta carotene?

The following are some of the foods rich in beta carotene

What is beta carotene toxicity?

Excess of retinoids is known to lead to teratogenic effects.

High levels of beta carotene are known to increase the risk for certain types of cancers.

One study found that there was an increased risk of lung cancer after β-carotene supplementation among smokers and people who drank more than 11 g ethanol/d.

High levels of beta carotene can affect the skin and lead to a condition known as carotenodermia.

The soles of the feet and the palms turn yellow.

Are you converting sufficient beta-carotene to vitamin A?

Too little beta carotene or too much both have their share of risk, which makes genetic testing for vitamin A needs important.

How well your body converts beta carotene into retinol or vitamin A will help you identify the amount of beta carotene that should be consumed, from the diet or as a supplement.

Upload your 23andme raw data or any other ancestry raw data to avail Xcode Life’s Gene Nutrition Report can be used to identify your vitamin A needs.