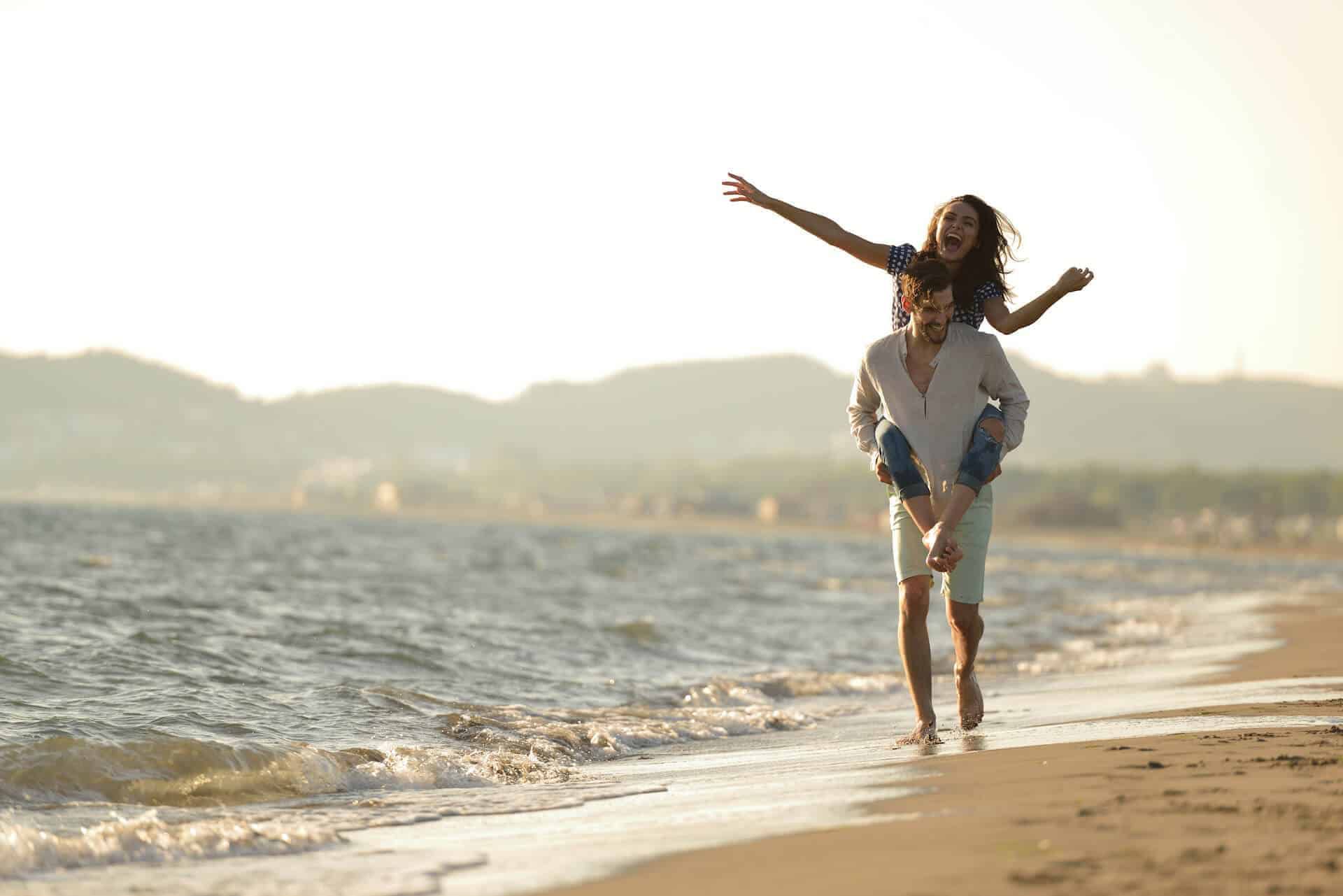 According to a new study, marital bliss may be linked to your genes. Scientists have found that one’s genes can influence feelings of happiness and security in a marriage, as well as your spouses’.

There are so many must do’s and rules that people talk about for a successful marriage, however, can genes tell you more? Will this end the almanac and zodiac compatibility? Do you want to find out more about your marriage compatibility genes?

Handpicked article for you: Worrier Or Warrior? Analyze Your DNA Raw Data For COMT – The Warrior Gene

What are marriage compatibility genes? It is the analysis of genetic variations associated with differences in certain psychological attributes.

The study conducted by researchers at Yale School of Public Health  showed that individuals with a specific variant of the oxytocin receptor gene, tend to have greater satisfaction in their marriages than those with other genotypes—and  their warm and fuzzy feelings spill over to boost their spouses’ happiness quotient as well.

Aptly named the ‘love drug’, oxytocin is the hormone that is released when you hug or cuddle with a loved one, triggering feelings of trust, contentment and empathy.

It is also essential for mother-child bonding and helps in childbirth and breastfeeding.

People with the GG genotype are perceived to be more caring, empathetic and pro-social than those with the AG or AA genotypes, thanks to their gene variations influence on oxytocin levels.

It also unearthed the ‘partner effect’, wherein one spouse’s GG genotype traits of being more secure and responsive in a marriage caused greater marital satisfaction for the other spouse, irrespective of their genotype.

The study was conducted on 178 heterosexual, married couples in the 37-90 age group, who gave in buccal swabs for DNA testing.

The couples were questioned in depth about various relationship aspects, including levels of agreement and dispute when dealing with matters like family finances, health concerns and sexual relations, their levels of support for each other, recreational activities, etc.

They were then asked to rate their feelings about their relationship with their partners and evaluated on measures of attachment anxiety and attachment avoidance.

Researchers estimate that the genotype accounts for around 4% of the variance in marital satisfaction.

Marriage compatibility gene is not so much about predicting outcomes as it is about self-empowerment through self-awareness.

For example, people with a higher genetic score for lower satisfaction can take measures to actively prevent unhappiness and work towards creating a more positive environment.

Most people are usually aware of their innate instincts. However, a personality genetic report can reveal several aspects that people are generally unaware.

Xcode Life’s Personality report provides information on extraversionness, intelligence,  entrepreneurship potential and more than 25 such traits. You can find out more about it here.

What Is A Chronotype: The CLOCK Gene And Its Influence On Sleep
What Is Histamine Intolerance? The DAO Gene Its Genetic Influence
Sugar And Dopamine: How Dopamine Influences Sweet Food Preference
Alcohol Flush Reaction: Red Face After Drinking? Here's Why
Caffeine and Sleep: How Are They Genetically Linked?
View All