Effects Of Linoleic Acid On Inflammatory Response Depend On Genes 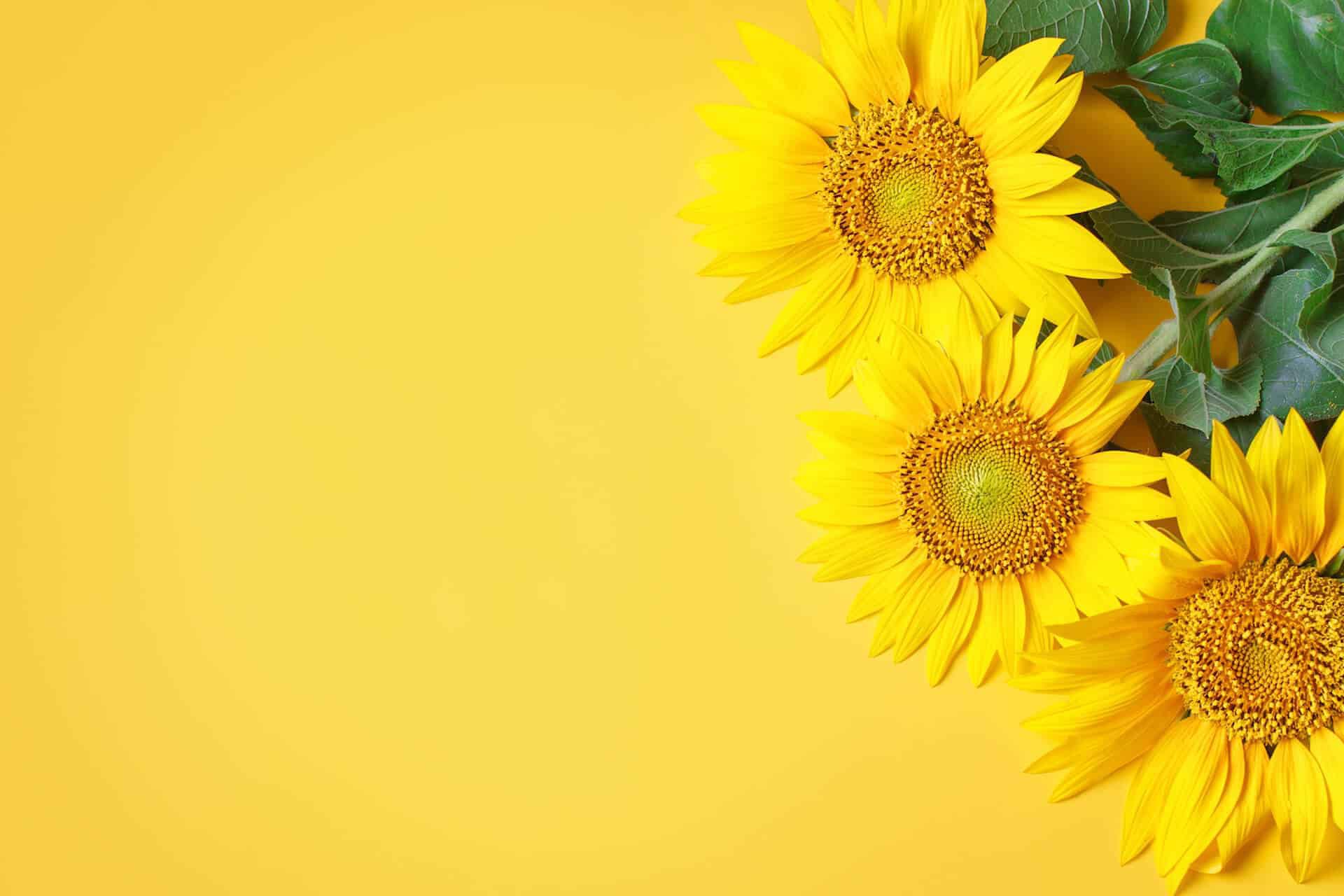 Dietary fats are important for energy and for cellular growth, however, the type of fat consumed is key.

One of the popular ‘dietary advice’ is that saturated oils are bad for health and that they should be substituted instead by polyunsaturated fatty acids (PUFA).

However, this may not be true for everyone.

Every once in a while, there comes a new study that purports to debunk long-held beliefs, such as the one above.

How we respond to sunflower oil in our diet may depend on the genetic variants we carry.

Does that mean sunflower oil may be bad oil for some?

Sunflower oil is made from sunflower seeds and has has been shown to reduce LDL cholesterol and constipation.

Its benefits have, however, been more as a massage oil for helping the skin heal wounds, for psoriasis and for arthritis.

The current scientific study by The University of Finland focuses on the effect of using sunflower oil as cooking oil, stratifying the effects based on FADS1 gene variants.

FADS1 gene is associated with fatty acid metabolism and also in glucose metabolism.

The diet of an individual plays an important role in the concentration of the various fatty acids in the body.

Linoleic acid is the most common polyunsaturated fatty acid is found in plant-based oils, nuts, and seeds.

You may have come across studies that have shown how a high intake of linoleic acid helped in lowering risk of cardiovascular disease and type 2 diabetes while another study may have pointed out its association with risk of low-grade inflammation.

This study helps shed new light by stating that these contradictions may be due to genetic differences.

This study opted for a unique yet preferable research setting, where the study participants were stratified based on their genotypes i.e based on their FADS1 gene variant.

This was done to find out if there was an association between FADS1 gene variant and the effect of linoleic acid on fasting glucose, on serum fatty acid composition, on C- reactive protein (CRP- a biomarker for inflammation) and insulin levels.

The study found that the effects of linoleic acid were significantly associated with FADS1 gene variant.

This would mean that your genetic variant could determine if the linoleic acid supplement could effectively lower your fasting glucose levels and if increased intake of linoleic acid would increase or decrease your CRP levels.

One of the ways scientists determine the effect of a gene on health is to reduce the expression of the gene from mice and then study the effect that it causes.

Mice which had the FADS1 gene expression reduced were given a diet rich in linoleic acid and they showed better glucose metabolism but they also exhibited hepatic inflammation.

This confirms the results of the sunflower oil study.

What does all this mean to you?

If you have the CC genotype, a high intake of sunflower oil may lower fasting glucose levels.

However, there is an association with higher CRP (biomarker or inflammation) on high sunflower oil intake, which could mean that you run the risk of low-grade inflammation.

Low-grade inflammation is an important factor in progression to chronic diseases. Therefore, limiting sunflower oil may be better, based on this study.

If you have the TT genotype, a high intake of sunflower oil is not associated with a risk of inflammation.

Therefore, based on this study, you could switch to sunflower oil or continue to include it in your diet, if you are already doing so!

However, please note that Omega 6 which is predominantly found in vegetable and seed oils needs to be balanced with Omega 3 intake, with an optimal ratio between omega 3: omega 6 being around 1:2.

If you have the CT genotype, a high intake of sunflower oil is not associated with a risk of inflammation.

Therefore, based on this study, you could switch to sunflower oil or continue to include it in your diet, if you are already doing so!

However, please note that Omega 6 which is predominantly found in vegetable and seed oils needs to be balanced with Omega 3 intake, with an optimal ratio between omega 3: omega 6 being around 1:2.

Wondering if sunflower oil (PUFA) could increase your risk of weight gain?

Find out from Xcode Life nutrition genetics report, which analyses your genetic variants for response to macronutrients like carbohydrates, proteins, saturated fats, MUFA and PUFA in the perspective of weight gain.

There are more than 30 traits covered in the report including gluten sensitivity, a risk for alcohol flush, food preference and more.