Insomnia: Gene Variants Of The Thief That Robs Your Nights 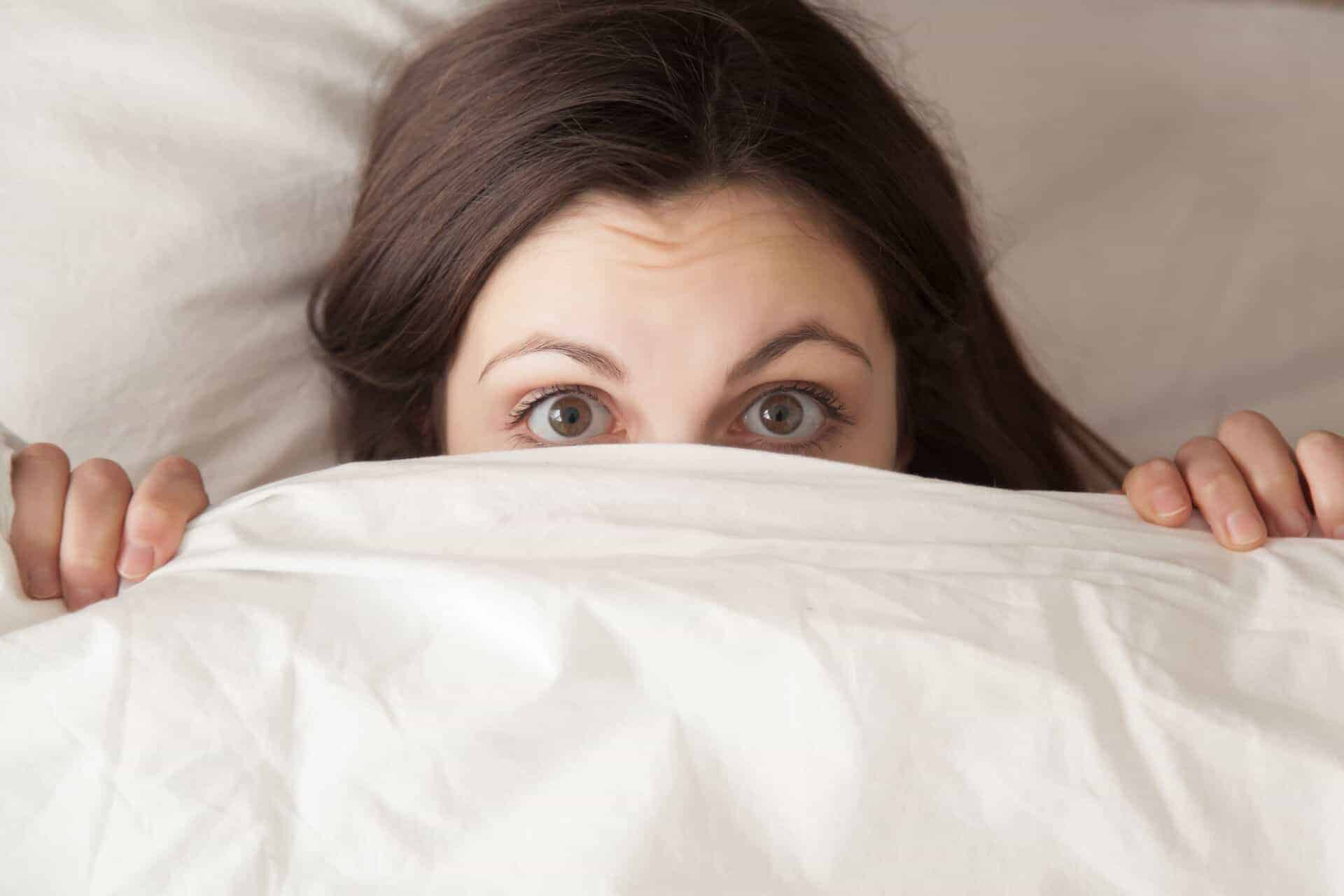 If you find yourself lying awake in bed at night unable to sleep and the usual fixes like counting sheep or downing a warm glass of milk don’t seem to help, don’t take it lightly—it could be insomnia.

A 23andMe sleep study analyzed the genetics associated with sleeplessness and found that insomnia shares more genetic similarities with mental illness than with other sleep disorders.

This is not the first time that these scientists have shared such insights on sleep.

However, this is the first time a sleep trait has been linked to mental illness, making it imperative to find out more about your insomnia genetics.

Do you feel tired all day and alert all night? Is your sleeplessness less to do with monsters in the dark and more to do with underlying health conditions?

Not getting a good night’s sleep may sound trivial, but it has more serious and further reaching consequences than just a lethargic morning and a cranky, coffee-fuelled workday.

Insomnia has been linked to metabolic syndrome and can make sufferers more vulnerable to becoming overweight and developing diabetes and heart disease.

Insomnia is the most common sleep disorder and is considered the second-most common mental disorder.

About 30 percent of adults report short term insomnia at some point in their lives, while about 10 percent report suffers from chronic insomnia.

In a study involving over 1.3 million test subjects who volunteered their DNA samples, researchers found that no single gene contributed to this disorder, but that it was complex combination of effects from multiple genes that predisposed a person to develop insomnia.

Researchers from the Netherlands and Amsterdam collaborated with scientists from genetic testing company 23andMe to narrow down 202 gene markers involved in insomnia.

They were also able to identify the specific type of brain cells and tissues involved in striatal medium spiny neurons, hypothalamic neurons, and claustrum pyramidal neurons.

Some of which have been linked to reward processing, sleep, and arousal in animals, but have never before been genetically linked to insomnia in humans.

The most interesting finding in this study, however, was the large genetic similarity between insomnia and psychiatric conditions such as anxiety, major depressive disorder, and neuroticism.

Despite being inherently a sleep disorder, insomnia had very little genetic material in common with other sleep traits like daytime dozing, snoring, excessive napping and ‘morningness’, the trait that makes some lucky individuals perky and chirpy early in the morning.

This discovery may help researchers understand the mechanism of insomnia better and help sleep specialists devise new methods and medications to treat the disorder, possibly helping patients stave off the more serious health issues that develop due to insomnia.

Moreover, understanding your risk of insomnia will help in being self- aware and to find solutions, thereby, lowering the risk of associated conditions.

The 23andme deep sleep report discusses the variant of the deep sleep gene you have, helping you understand your sleep better.