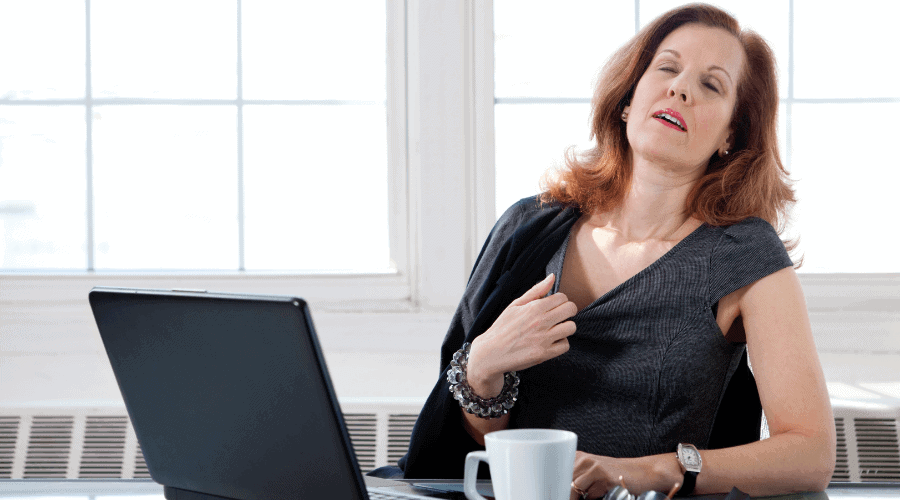 What is Menopausal Hormone Therapy?

There are two types of Hormone Replacement Therapy (HRT):

What Are The Health Effects Of Menopausal Hormone Therapy?

Some genes promote higher growth of estrogen receptors during menopausal hormone therapy. This increases the risk of ER-positive breast cancer.

The CYP19A1 gene contains instructions for the production of a protein involved in estrogen biosynthesis.

Certain changes in this gene are associated with poor treatment outcomes of hormone therapy in women in the early stages of ER-positive breast cancer.

The POMP gene contains instructions for the production of proteasome maturation protein. A study revealed two regions in the POMP gene showing interaction with hormone therapy that increased the risk of breast cancer.

Obesity: According to a study published in Cancer Epidemiology Biomarkers in 2008, both types of hormone therapy are associated with breast cancer risk. The risk is further influenced by the body mass of the individual and the clinical characteristics of the tumors.

Smoking: Smoking has been associated with an increased risk of breast cancer in women. This risk is much higher for women who smoke while taking postmenopausal hormone therapy.