The DNA Blog » 23andme raw data » Have Your 23andMe Raw Data? Use It To Get 500+ Health-Realted Genetic Traits!

Have Your 23andMe Raw Data? Use It To Get 500+ Health-Realted Genetic Traits! 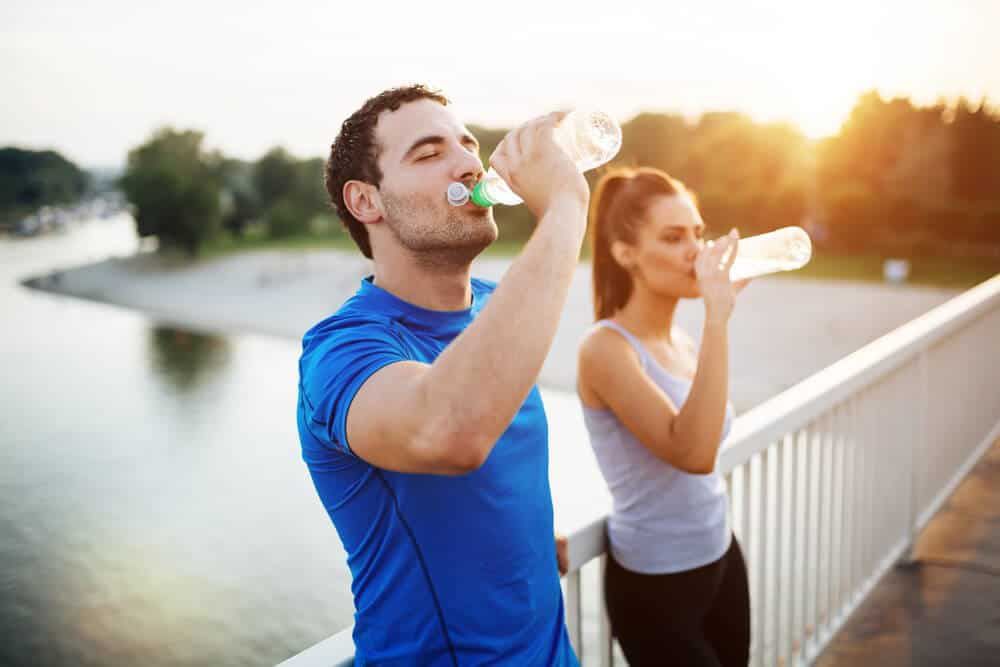 23andMe, the ancestry genetic testing company, received the nod from the Food and Drug Administration (FDA) to provide Direct To Consumer (DTC) health reports early in 2017.

These reports inform customers about their genetic predisposition to certain diseases and conditions, that may or may not exist in the family history.

That was the first time the FDA approved a direct-to-consumer genetic test.

Three years back, the federal agency had banned the Silicon Valley-based company from providing health reports for lack of agency authorization.

As a result, the firm had stopped providing health-based genetic reports.

The company, however, continued to sell the ancestry reports and provided the uninterpreted genome raw data.

The raw genetic data is a list of all the genetic variants analyzed in the microarray chip, with their chromosome position and genotype.

According to the FDA, 23andMe had produced satisfactory evidence to show that their health test is reproducible, and could correctly identify the genetic variants from a given DNA sample.

The 23andMe Health + Ancestry package is available for $199.

What are the traits covered in the 23andMe health report?

23andMe uses a saliva sample to analyze specific genetic variants in an individual’s DNA, that has been found to be associated with risk for diseases and conditions.

The final report contains information on whether an individual has the variants associated with those genetic disorders.

This may also include information like the percentage lifetime risk of developing a certain condition.

What the report cannot tell

Just the presence or absence of a gene variant is not always relevant for people to develop the condition.

Genetic risk is among several risk factors for any given condition.

This is the case with any genetic test and not just the 23andMe health test.

The challenge lies in educating the customers on the correct way to interpret consumer health genetic test results.

In the clinical scenario, genetic testing is often only used in cases where routine tests give ambiguous results or as supportive evidence.

The concern is that individuals may make changes to their lives solely based on these reports.

The development of a disease or a condition also depends on factors like the environment and lifestyle.

Microarray genotyping, the test on which the 23andMe health reports are based, looks at specific gene variants that have been linked to these diseases.

It does not examine the entire genome.

The FDA has instructed 23andMe to include information describing the limitations of these tests in the reports and website from where people can make an informed decision.

How accurate is the 23andMe health report?

SNPs are positions along the DNA chain where genetic variations commonly occur.

Since the reports are based on SNPs they may be more applicable to certain populations than others.

This means that the information covered in the report may not be relevant for all ethnic groups.

For example, the 23andMe BRCA report covers 2 mutations in the BRCA1 gene and one in the BRCA2 gene, all of which are prevalent in the Ashkenazi Jewish population.

True that these are among the most well-studied gene mutations, but they still only account for a small fraction of hereditary breast cancers in the USA.

Is a 23andMe health report worth it?

Reports with information on variants associated with neurodegenerative diseases including Alzheimer’s and Parkinson’s could take an emotional toll on the customers.

As mentioned before inheriting the risk APOE gene variant does not imply the development of the disease.

Before viewing results for Parkinson’s or Alzheimer’s disease, customers are made to read an online disclaimer

Alternative to the 23andMe health report

Yet, 23andMe is not the only company providing DNA-based health reports.

In this section, we describe Xcode Life’s health reports.

Here is why Xcode Life’s health reports are consumers' favorite:

Don't trust us? Take a look at what our customers say!