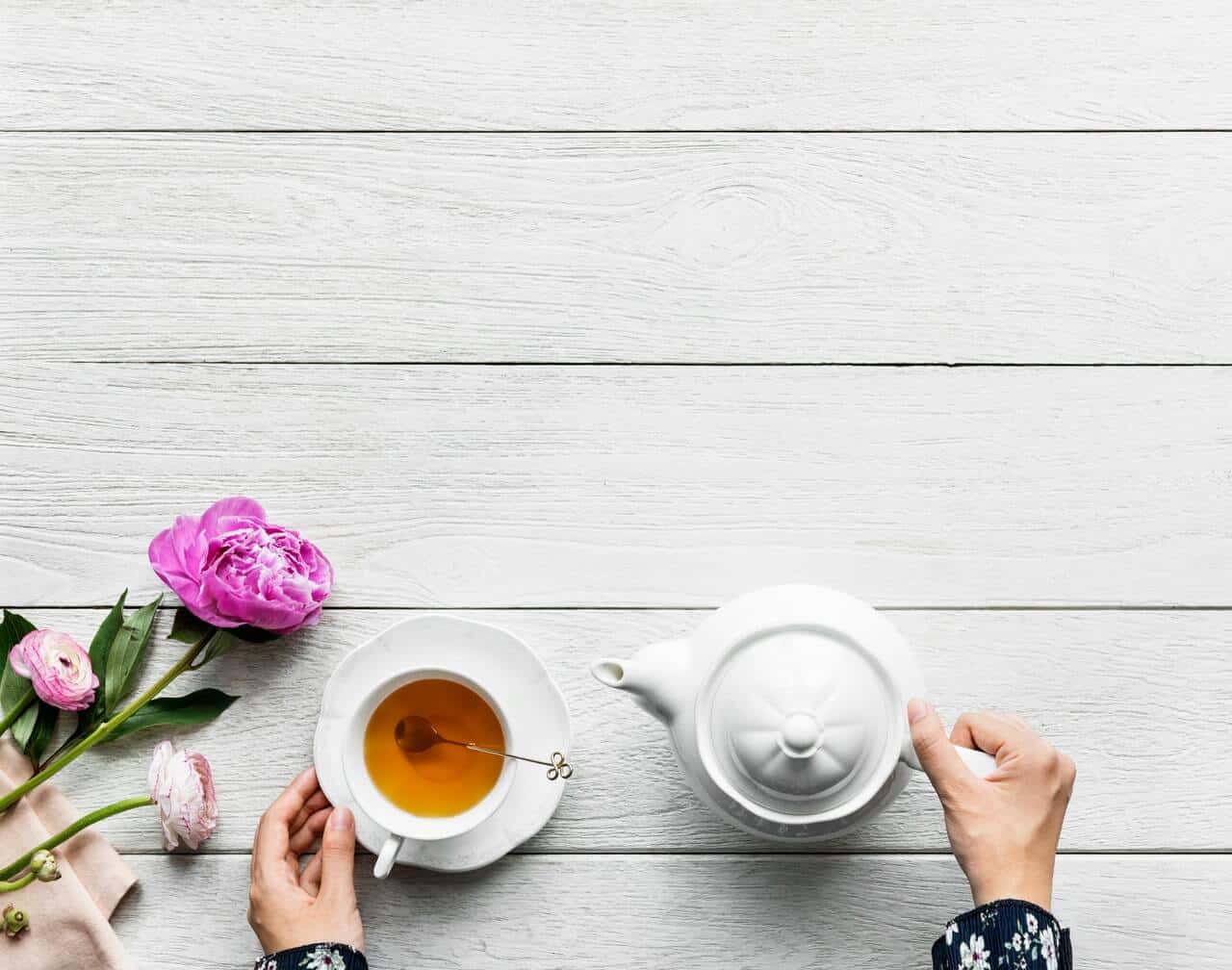 Detox pathway and genes that impact the GST system

Insights into the body’s detox ability may be determined by uploading DNA raw data from genetic testing companies like 23andMe to identify the GST gene variant carried. The GST genes are responsible for synthesizing and recycling glutathione.

The glutathione/GST system is one of the body’s most important detox mechanism, which lowers oxidative stress and plays an important role in DNA repair, immunity and detoxification of chemicals, metals and estrogens.

The enzymes that belong to the family of glutathione S-transferase (GST) and cytochrome P450 (CYP) families are associated with a two-stage detoxification process for multiple toxins and potential carcinogens. Phase I enzymes act on most potentially toxic compounds and then these activated metabolites undergo detoxification by phase II enzymes, especially GST.

There are eight classes of the GST enzyme, from alpha to zeta (names GSTA, GSTM etc). These enzymes detoxify toxins by adding a glutathione and are found mainly in the liver but are also found in other parts of the body like the intestine. [/vc_column_text][vc_separator color="white" el_width="50"][vc_single_image image="34148" img_size="large" add_caption="yes" alignment="center"][vc_separator color="white" el_width="50"][vc_column_text]

Mechanism of action of the GST enzyme- Detoxification

Any toxin that has been conjugated with glutathione by the GST enzyme is then removed from the body in the urine or in the bile.

Phase I and Phase II detoxification system and risk of disease

Here are a few common polymorphisms in the GST gene that are associated with the level of glutathione transferase activity. To find out the inherited variant of GSTM1 23andme DNA raw data is all that is required. There are extensive pubmed entries for GST polymorphism and their associated disease risk.

Check your 23andMe raw data or Ancestry DNA raw data to identify which variant of rs366631 you carry.

Check your 23andme raw data or ancestry DNA raw data to identify which variant of rs3957357 you carry.

June 25, 2021
Wonderful experience
I had such a wonderful experience with Xcode Life! It was super quick and easy to use and I received a TON personalized information. Definitely worth spending the money to receive all the available reports!
Michelle Casterline