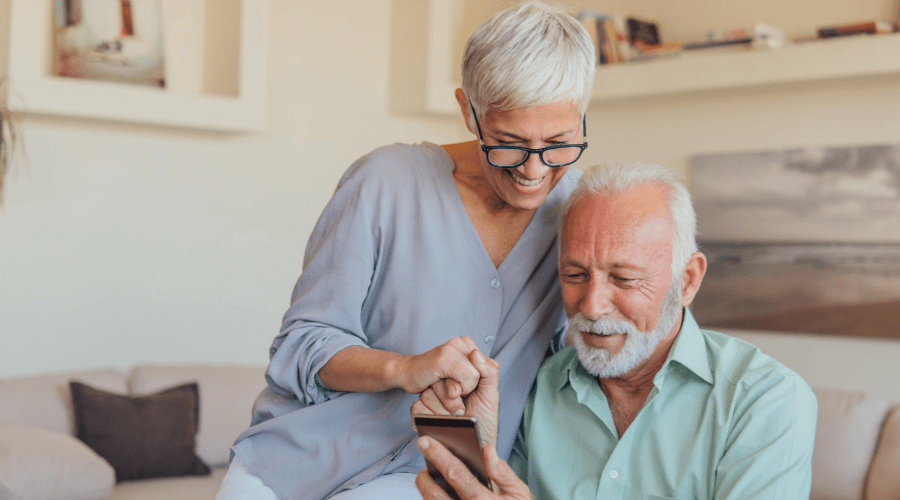 A component found in the grape seed extract prolongs the lifespan of mice by nine percent. This chemical appears to destroy the worn-out or senescent cells that form as we age. When used along with chemotherapy, it was observed that this chemical helped improve physical fitness and reduce the tumor size in mice. The findings of this study open up new avenues to treat age-related disorders by reducing inflammation caused due to senescent cells. The results also could prove to be valuable for chemotherapy clinical trials for cancer treatment.

The Role of Senescent Cells in Aging

Senescence essentially refers to the deterioration of functional characteristics in living organisms. For example, wrinkle formation is a part of senescence.

The cells in the body typically keep dividing and regenerating.

But, as we get older, the cells stop dividing and, at the same time, do not die.

When these cells gradually accumulate, they release harmful substances and cause inflammation, damaging the neighboring cells.

These cells are called senescent cells.

When this happens, it may result in higher levels of senescence-associated secretory phenotype (SASP) proteins.

Senescence in aging tissues results in depletion of stem cells and chronic inflammation.

Stem cells are a set of cells from which all the other cells with specialized functions are derived.

An aging researcher discovered that injecting 1 million senescent cells into young mice impaired their physical performance compared to the ones who were injected with non-senescent fat cells.

Further, he added that transplanting senescent cells drove almost all the diseases that mice died of in old age.

In another study, the effect of two drugs that were previously demonstrated to selectively kill senescent cells was studied in mice.

The study reported that after just a couple of weeks of receiving the drug, the mice performed better in physical activities.

Additionally, they were 36% less likely to die the following year than those that were injected with the senescent cells but not the drugs.

All this research conclusively proves that senescent cells are one of the biggest contributors to aging.

Senolytics are a class of drugs that work to eliminate senescent cells from the body.

They are being researched to figure out whether they can selectively induce the death or apoptosis of senescent cells and improve health in humans.

A team from the Mayo Clinic in the United States first examined the potential of senolytics as anti-aging agents.

The ultimate promise of senolytics drugs is to be a remedy or cure-all for the ills of aging.

In addition to potentially increasing human lifespan, senolytics are also being recognized for their ability to increase human healthspan.

Healthspan can be defined as the period of one's life that one is healthy - where a person experiences little to no pain, illness, and suffering.

The ability of senolytics to selectively kill senescent cells could be used to treat many age-related illnesses like:

The research published in the journal of Nature Metabolism was carried out by a team of scientists affiliated with a host of institutions in China and the U.S.

PCC1 is a natural agent with senolytic properties.

Previous research on PCC1 has shown that they offer a lot of health benefits, including cancer prevention and protection against heart diseases and diabetes.

PCC1 is an excellent antioxidant and protects the body against oxidative stress.

Studies have shown that PCC1 can increase the levels of antioxidant enzymes.

A 2018 study has reported the chemopreventive effect of PCC1 on high-grade prostate cancer.

PCC1 has been demonstrated to affect reproductive parameters, development, and fetal health.

However, the exact role played by PCC1 in reproduction and fertility can be identified only with further research.

The researchers designed three sets of experiments to study the anti-aging effect of PCC1 on mice.

The mice were exposed to a sub-lethal dose of radiation in order to induce cellular senescence.

Half of these mice were then treated with PCC1, while the other half were treated with a vehicle (the control group).

The radiation induced many abnormal body features like excessive amounts of grey hair.

Older mice were treated with PCC1 or vehicle every 2 weeks for 4 months.

Before the treatment, senescent cells were found in the kidney, liver, lung, and prostate of the mice.

The treatment with PCC1, however, reversed this.

Further, the mice treated with PCC1 also showed increased handgrip strength, walking speed, endurance, activity levels, and balance compared to the ones that received the vehicle.

The third experiment looked at the longevity of the mice that received PCC1.

It was observed that mice treated with PCC1 lived, on average, 9.4% longer than the ones that received the vehicle.

They also did not develop any serious age-related illnesses.

Are The Results Applicable To Humans?

Any positive animal study results must always be taken with a grain of salt.

Usually, doses given to mice in an experiment, are much more than what humans can tolerate.

In this case, the same dose of PCC1, if given to humans, may result in toxicity.

Studies on rats could provide results more similar to humans’ as they metabolize drugs much as humans do.

Foods That Can Reverse Aging

Procyanidin is widely distributed in legumes, fruits, grains, and leaves.

Some common foods sources that contain high amounts of procyanidin are:

It is also found in lower amounts in foods like:

Other anti-aging foods that are loaded with antioxidants and other nutrients that help fight inflammation and other age-related conditions are:

May 29, 2021
Clarified my allergies
Didn't expect much but this proved me wrong. I discovered useful personal traits and information about my health that I customized towards my day to day living. For the longest time, I thought I was lactose intolerant and allergic to cockroaches, but this report showed me that I wasn't. I thought the milk from the bubble tea I drank every weekend was causing my constant bloating. Truthfully, I didn't drink enough water and was snacking a lot. Thank you, this has been life-changing.
Scarlato Barros