The DNA Blog » Genes and Fitness » Do GLP-1 Agonists Work for Weight Loss? What Research Says

Do GLP-1 Agonists Work for Weight Loss? What Research Says 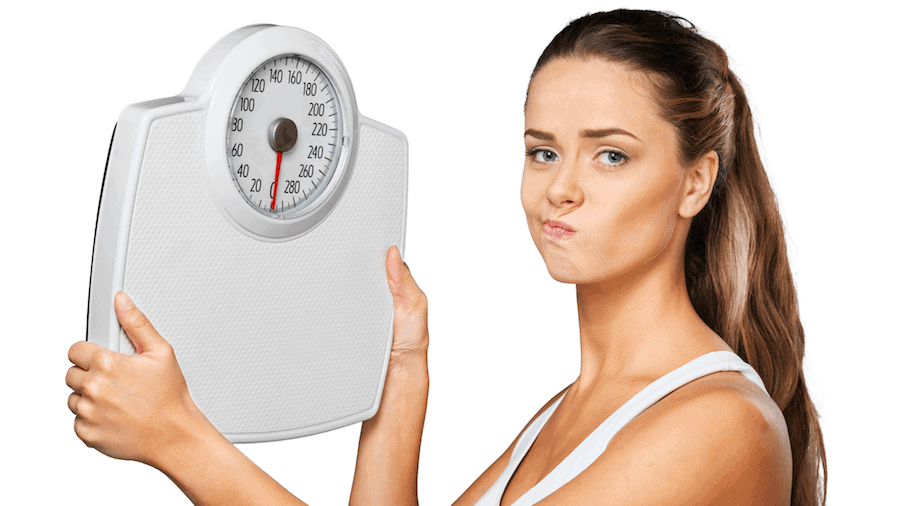 What Is A GLP-1 Agonist?

According to the American Diabetes Association, metformin remains the most preferred drug to treat type II diabetes.

However, in the case of metformin intolerance or if diabetes is combined with obesity, GLP-1 agonist drugs may help.

There are two categories of GLP-1 agonist drugs available in the market.

Drugs in this category include:

Drugs in this category include:

How Does GLP-1 Agonist Work?

People with type 2 diabetes have lower levels of insulin secreted in the body.

As a result, glucose from the food is not broken down.

This hormone may help improve insulin secretion in the pancreas.

The GLP-1  hormone may help regulate hunger and appetite.

It helps in the following ways.

Studies show that this drug class helped people lose an average of 2.9 kg compared to people who did not take it.

Post Food and Drug Administration’s (FDA) approval, the drug is prescribed for people with BMI > 30 or those with type 2 diabetes and BMI > 27.

Please note: GLP-1 agonists can only be used under the supervision of a qualified medical practitioner. Xcode Life doesn’t promote using GLP-1 or any other medication for weight loss.

What Are The Pros and Cons Of Using GLP-1 For Weight Loss?

Side Effects Of GLP-1 Agonists

Some of the common side effects of  GLP-1 agonists are:

In rare cases, the patient’s body can form antibodies against GLP-1 analogs, leading to reduced efficacy.

Long-term use of these drugs may increase the risk of gastrointestinal issues.

Other rarer side effects of the drug include the following.

FAQs About GLP-1 for Weight Loss

Doctors may prescribe GLP-1 agonist drugs for people with a BMI of more than 30 who can’t lose weight with lifestyle changes.

The drugs may also benefit those over a BMI of 27 and with type 2 diabetes.

The first oral GLP-1 agonist drug approved by the FDA for type 2 diabetes and weight loss is oral semaglutide. The drug was approved in 2019.

The following people are not recommended to take GLP-1 agonist drugs.

However, the drug needs to be backed by moderate exercise and dietary changes for it to work.