The DNA Blog » Genes and Health » What Gene Causes Autism? 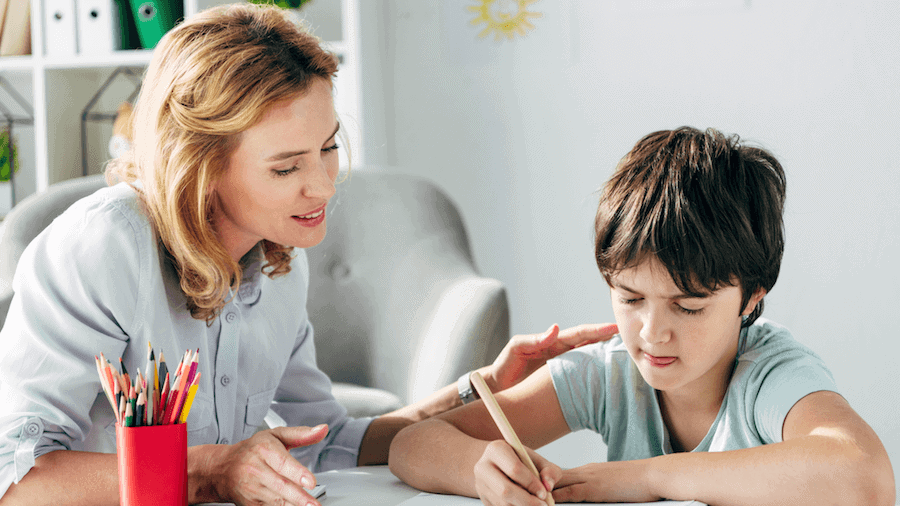 Autism is a part of a spectrum of disorders and is a complex, life-long developmental condition that affects the brain.

Autism impacts how an individual perceives and socializes with others, often resulting in interaction and communication.

The signs and symptoms of autism usually show up in early infancy or childhood.

Each child with autism shows a unique pattern of symptoms and behavior.

How Does Genetics Contribute to Autism

The exact cause of autism is still unknown.

However, studies suggest that genetics and environmental factors can affect one’s risk of developing the condition.

Few risk factors associated with an increased likelihood of one developing autism are:

Studies have also suggested that autism is four times more common in males and females due to genetics.

The effect of genetics on autism has been known since the 1970s. Several studies on twins suggest that autism is inheritable.

Though genetics cannot be solely blamed for autism and ASD, it is a combination of environmental factors that activate the autism gene, resulting in the condition.

For example, environmental factors like exposure to the maternal immune response in the womb or complications at birth may cause autism or intensify its traits.

Abnormal changes in the genes or mutations are known to cause autism. These mutations may be passed directly from the parents or may develop in the individual.

There is no single gene or mutation responsible for autism.

Several genes have been studied concerning autism, including PTEN, ACTL6B, and others.

Is There an “Autism Gene?”

No single gene can be directly blamed for the development of autism.

In fact, over 100 genes have been studied so far to have strong links to autism and ASD.

Most of these genes are involved in communication between neurons and controlling the expression of other genes.

Several conditions associated with autism arise from mutations in a single gene, including the Fragile X syndrome.

A few autistic individuals show macrocephaly or a larger than normal head for their age.

Extreme macrocephaly in individuals with ASD has been associated with the PTEN or Phosphate and Tensin Homolog gene.

Individuals show overlapping symptoms with PTEN-Hamartoma Tumor Syndromes like polydactyly and pigmented macules on the penis.

So, autistic individuals with macrocephaly are recommended to undergo PTEN sequencing.

Studies have shown that around 10% to 20% of autistic individuals with macrocephaly show mutations in the PTEN gene.

This gene plays a role in regulating the structure of DNA.

CHD8 is the closest to being an “autism” gene.

It is active both in the brain and in the nerve cells of the gut and contributes to intellectual and gastrointestinal issues in autism.

Is There a Way To Test Autism Mutation Before a Child is Born?

Prenatal screening of congenital and hereditary conditions is common in most countries worldwide.

Since no single gene is associated with autism, genetic testing for autism and related disorders can be challenging.

However, a few standard genetic tests for syndromes associated with autism, such as the fragile X syndrome, detect if an unborn baby is likely to develop autism in the future.

A new study by Azrieli National Centre for Autism and Neurodevelopmental Research researchers in February 2022 stated that a routine ultrasound might help identify the early signs of ASD.