The DNA Blog » Genes and Personality » Does Depression Run In Families?

Does Depression Run In Families? 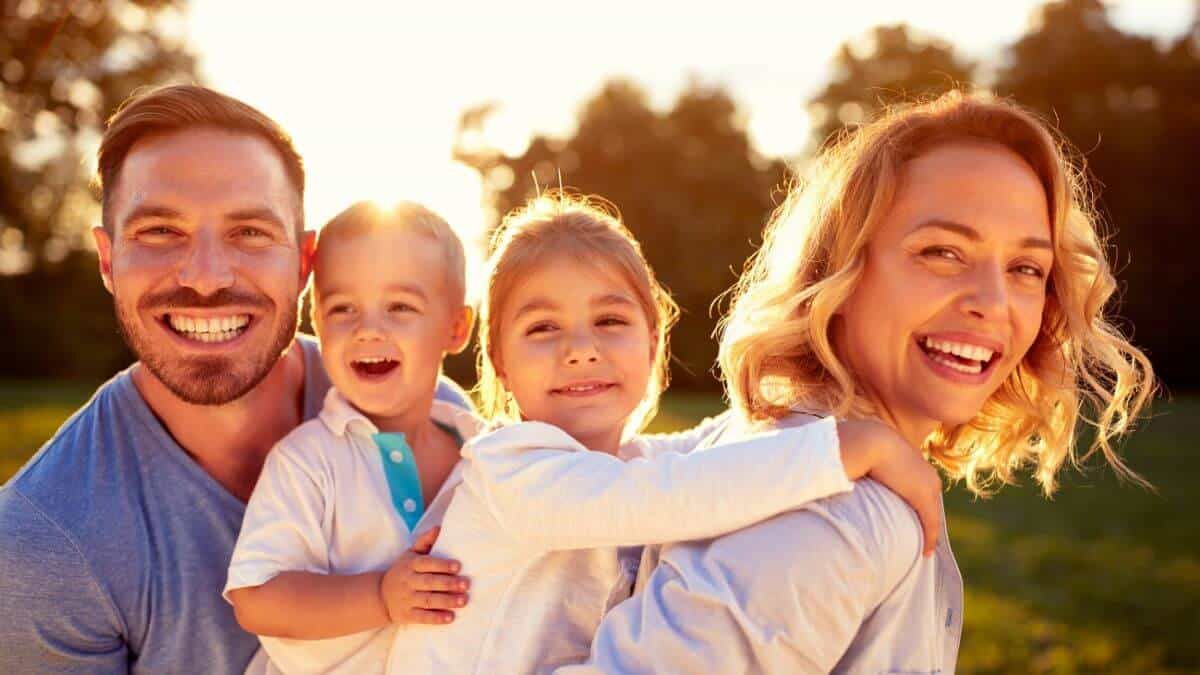 Causes and Risk Factors of Depression

While anyone can develop depression, some people are more likely to develop this condition due to the risk factors.

There is no single cause of depression, but several factors contribute to its development.

Depression is found to be more common among women than men.

However, as illustrated above, it doesn’t mean that only women are affected by depression.

Though less common, the consequences of depression are much more severe in men.

Having a first-degree relative with depression may increase your risk of developing the condition.

Twin, adoption, and family studies state that depression has a strong genetic component.

However, how depression genes are passed to the next generation is still unclear.

Sudden changes in life, such as the death or loss of a loved one, the birth of a child, job loss, retirement, etc., may trigger depression in some people.

Some medications have been linked to depression, such as:

Changes in your physical health may impact your mental health.

People with existing mental health conditions like anxiety are also at a higher risk of depression.

Around 30% of people who abuse alcohol or drugs have depression.

Depression is in your genes and runs in families.

Children of parents with depression have a high risk of developing the condition.

Though genetics plays an important role, their role is only partial.

40% of depression risk is influenced by genetics, while the rest is due to environmental factors.

Depression occurs due to a complex interplay between genes and the environment, but researchers have not been able to find a single ‘depression gene.’

Epigenetics, or the study of how and why some genetic codes are expressed as physical or emotional traits, is critical in understanding conditions like depression.

When Depression Runs in Families

There is no doubt that depression and depressive traits run in families.

A study published in December 2016 found that a child is 70% more likely to develop emotional or behavioral problems if the father shows signs of depression.

This risk is higher if the mother is depressed.

11% of kids are depressed if the father is depressed, and 19% if the mother has the condition.

Around 25% of kids are likely to be depressed if both parents are depressed.

A massive genome-wide association (GWAS) of genetic and health records has identified 178 gene variants associated with major depressive disorder, a condition that affects one in five people.

Genetic variations affect the nerve connections in parts of the brain that control behavior, personality, and decision-making.

The higher the number of variations, the greater the risk of depression.

Inflammatory conditions in the brain cause release of anti-inflammatory chemicals called cytokines.

These cytokines act on the brain to contribute to depression.

When the genes regulating cytokines are involved, they may cause an onset of depression.

You can opt for genetic testing if you feel you are at a high risk of developing depression due to your family history.

If you have a first-degree relative with depression or showing depressive symptoms, it may be a good idea to seek consultation with your mental health provider.

Undergoing genetic counseling will help you understand your risk for depression and the best way to prevent it.

Understanding that people without genetic or familial history may also develop depression is essential.

At the same time, it is not necessary that people with a risk of developing depression will develop it.

Is Photographic Memory Genetic?
Could Height Be A Risk Factor For Certain Health Conditions?
Does Vitamin D Help With Depression?
Is Postpartum Depression Genetic?
Neurotransmitters And Depression: The Genetic Link
View All