The DNA Blog » Genes and Personality » How Genes Influence Your Openness

How Genes Influence Your Openness 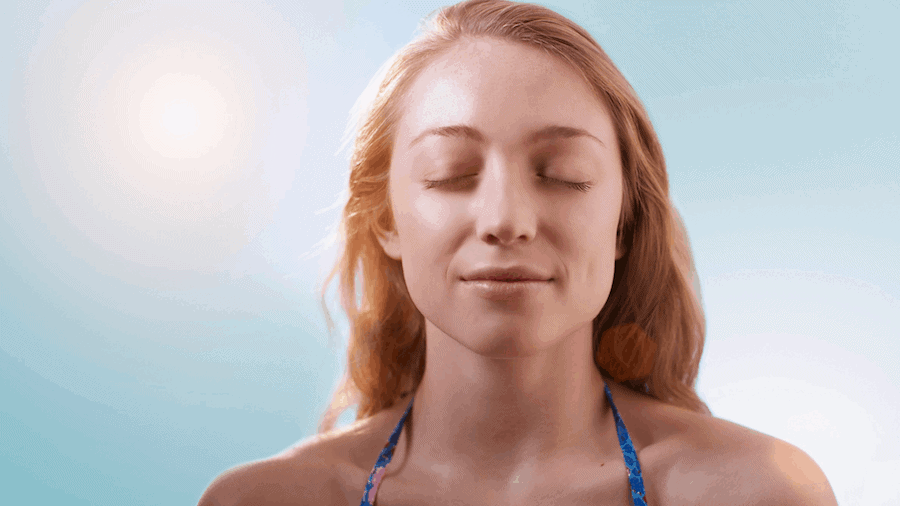 This personality trait is also referred to as openness to new experiences. People with a higher tendency for openness move out of their comfort zone easily.They usually have a broad range of interests and are open to learning about new things and experimenting. People with this trait are more curious and seek new experiences like going on challenging trips or embracing different cultures. They experiment with new activities that promote both personal and professional growth.

Characteristics of people who are less likely to be open include:
- Avoiding change
- Traditional thinking
- Less imagination
- Uncomfortable with trying new things
- Preference for familiar experiences
- Narrow range of interests

A study published in the PLOS One journal reports that participants’ openness to experience influences their career growth. Participants who scored higher in this trait were more likely to move up into managerial and professional positions.

Another study published in the Journal of Vocational Behaviour showed that people with high openness to experience tend to look for change and novelty and are more prone to job-hopping and greater job instability. These individuals are likely to take up jobs with higher job status or leadership positions.

The heritability of personality traits has been studied and established. Findings show that there is a significant heritability estimate for openness to experience. People of certain genetic types have a higher likelihood of being open to new experiences and may exhibit characteristics such as active imagination, tendency to prefer variety, curiosity on an intellectual level, and aesthetic sensitivity, while others may be less open to experiences.

The ZNF180 gene carries instructions for the production of a protein called Zinc Finger Protein 180. These proteins have various functions and usually interact with nucleic acids. Variations in this gene have been found to influence personality traits.

rs644148
rs644148 is a single nucleotide polymorphism SNP in the ZNF180 gene. Individuals with the G allele of this SNP are more open to new experiences.

The FUNDC1 gene carries instructions for the production of FUN14 Domain Containing 1 protein. The exact function of this protein is not known, but variations in this gene are shown to influence the openness trait of an individual.

Age
Studies show that as people age, they tend to become less open to new experiences.

Location
People who live on the coast are found to be more open than those living in the middle of the country.

Personality traits, in general, are very complex. There are no good or bad traits. Each trait has its unique strengths. Each trait is a factor that shapes your life and your personality as you go ahead. Being on a daily schedule has its advantages, but a little variety out of your comfort zone is also good and can give you a much-needed break from your schedule.

If you feel you need to improve yourself with respect to a certain personality trait because it is affecting your daily activities and relationships, there are ways to do that.
Encouragement - Challenging oneself to try out new experiences can help improve openness to experience. Parents can encourage children to try out new things and think broadly.
Cognitive training - Research shows that cognitive training can increase openness to new experiences. Cognitive training involves a program of regular activities that can maintain or improve one’s cognitive ability.

August 7, 2022
Highly recommend for cutting edge research
Although sceptic of any third party genetic research company, I referenced all of the results I received with my raw data and the scientifically reported papers and they all were accurate in both my genome and scientific results. I appreciate the work being done by this company and the resources they provide.
Karpowicz Pawel

May 31, 2021
Simply the best DNA service
I am very pleased with Xcode professional service. My comprehensive reports was generated fast. I could find out a lot about my health, allergy, fitness, nutrition and skin info I never knew before from my raw DNA data. Xcode has the best deal prices on the internet. Highly recommended you won't regret.
Samantha Jones