The DNA Blog » Genes and Skin » Are Beauty Marks Genetic? 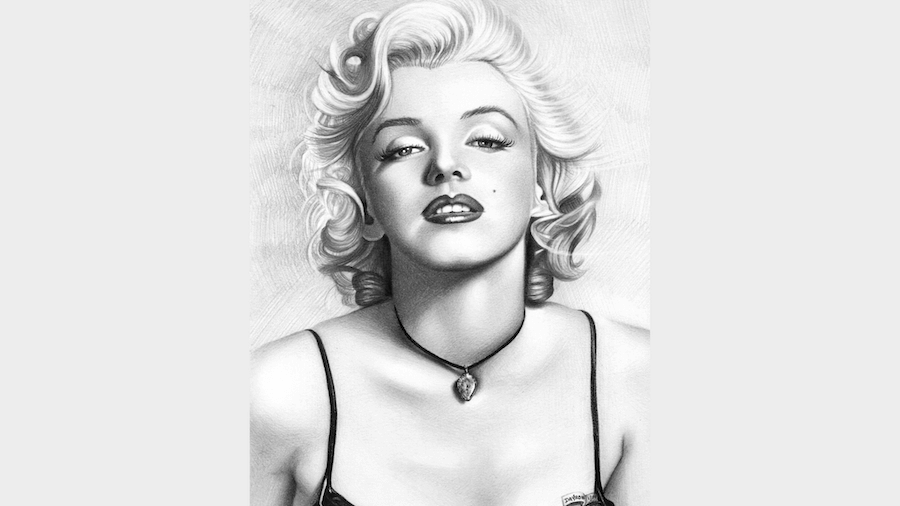 What Are Beauty Marks?

From Marilyn Monroe to Eva Mendes. Beauty marks have been a symbol of femininity and woman power for nearly a century.

Beauty marks are skin growths that are usually darker than the skin and may appear black or brown.

They are also called moles or birthmarks.

Though they may occur anywhere on the body, they usually appear on the face, neck, shoulder, or collarbone.

They occur when melanocytes grow in clusters or clumps.

Though moles are mostly harmless, in some rare cases, they may turn precancerous.

For this reason, it is important to monitor any change in color, shape, size, and if it starts to itch or bleed.

Freckles are flat brown spots on the skin that arise due to the overproduction of melanin or an increase in melanin-producing melanocytes.

Unlike moles that form without a known cause, freckles usually form as multiple skin spots on repeated exposure to the sun.

Freckles are more common in people who are fair and have red hair.

Beauty marks are quite often confused with freckles, but here is how they are different:

Beauty marks are mostly harmless but may turn cancerous in some cases. If you feel your beauty mark looks different, you must consult your dermatologist to determine if it is skin cancer.

Here are some signs and symptoms to look out for

The number and pattern of beauty marks differ in people. Though they are a cluster of melanocytes, they are benign.

For this reason, scientists have not studied them extensively.

Though genetic factors may determine the presence of beauty marks, these factors are not well-understood.

Beauty marks may be present at birth or develop during infancy.

When the beauty marks are present at birth, they are called congenital nevi, which are almost always benign.

Dysplastic nevi or atypical moles are large, irregularly-shaped moles that can occur at any age.

Though they are uncommon, they may develop in large numbers and increase the individual’s risk for melanoma.

Hereditary plays a role in the development of dysplastic nevi.

Excessive sun exposure can also increase the number of moles a person has.

However, since moles can be found on parts of the body not exposed to the sun, some other biologic processes may be involved in their development.

Genetic Influences On The Number & Position Of Beauty Marks

Several studies have been conducted to determine the effect of genetics on the number and position of beauty marks:

A study published in the Pigment Cell & Melanoma Research states that genes may influence the number of moles and where you have them in your body.

A study from King’s College London found that in women, the lowest genetic effect on mole count was on the back and the abdomen (26%) and the highest on the lower limbs (69%).

The larger number of moles on women’s lower limbs was stated to be due to a sex-specific genetic makeup rather than sun exposure.

Beauty Marks and Melanoma: Is There A Common Genetic Link?

The genetics of melanoma (a type of skin cancer) are widely studied, but not much is known about those which cause moles.

However, variations in some genes like FGFR3, PIK3CA, HRAS, and BRAF are said to be involved in the development of benign moles.

Of these genes, one that is more widely studied is the BRAF.

The BRAF gene is located on chromosome 7.

Variations in the BRAF gene may produce an altered protein that may cause the melanocytes to aggregate, resulting in mole formation.

It has been found that this altered protein also stimulates the production of tumor suppressor protein p15, which prevents the moles from growing too big.