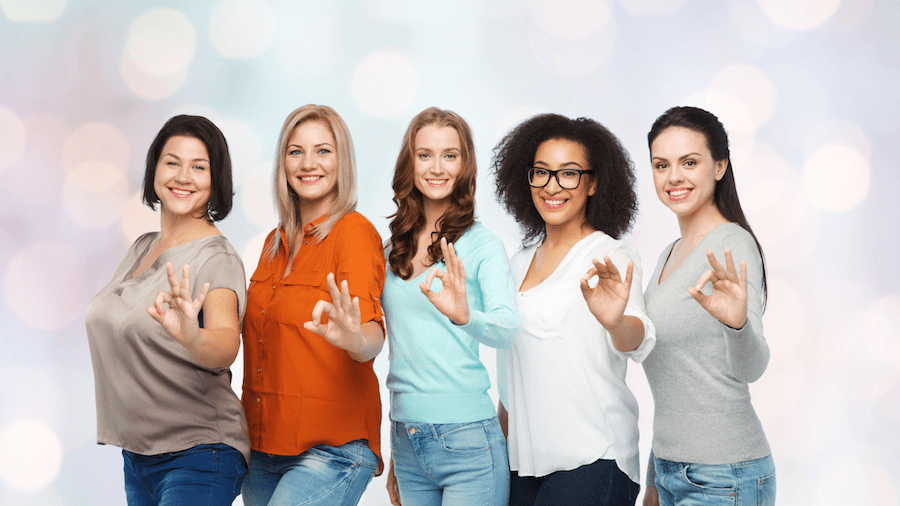 A research study on the data from Adolescent Brain Cognitive Development (ABCD) Study suggests a relationship between certain regions in the brain and weight gain among children and adolescents. The study explored the relationship between “reward region” and food processing and suggests that this region may predict obesity in children.

Childhood obesity is a serious problem in the United States, putting children and adolescents at risk for poor health. Overweight children are much more likely to become overweight adults unless they adopt and maintain healthier patterns of eating and exercise.

Previous research has identified a region in the brain associated with overeating or unhealthy eating behavior.

The Reward System Region In The Brain

Almost all our actions are driven by two things: Necessity and Reward. An activity can be considered a reward when it motivates us or gives us pleasure. Neurons, the brain's fundamental working unit, communicates this "reward" using dopamine, which is popularly known as the "happy hormone."

Hedonic hunger describes eating for pleasure than hunger - to enjoy the taste rather than to meet the body's energy needs. This pleasure eating triggers the brain's reward system region, which can lead to overeating - a common cause of obesity.

"The ABCD study or the Adolescent Brain Cognitive Development Study is the largest long-term study of brain development and child health in the United States." The study was done on over 10,000 children from ages 9-10 and was followed up through early adulthood.

Using the data from this study, the researchers attempted to investigate the relationship between the reward system region in the brain (called the nucleus accumbens) and eating behavior by examining 5300 research participants.

It was observed that when 2000 participants returned for a one year follow up, the waist circumference had increased by an average of 2.76 centimeters per participant.

The cell density (number of cells for a given area) in the reward region of the brain was examined using a noninvasive MRI technique.

The MRI revealed changes in the cell density that reflected the increase observed in the waist circumference.

The study speculates that the increase in this cell density can be because of an inflammation caused due to a diet rich in high-fat foods.

The findings essentially tell us that a vicious cycle of pleasure eating leading to changes in brain, in turn leading to overeating and increasing the risk of obesity.

Not all children who carry a few extra pounds can be classified as obese. Weight fluctuations are commonly observed in the growing stage of children. Before you decide on dietary changes for your child based on any weight gain you see, it's best to consult a doctor. The doctor may use growth charts, calculate the BMI and, take a family history, and, if necessary, may order a few tests to outline the issue behind the weight gain.

March 30, 2021
Very helpful and quick response time
Definitely worth the money! I had recently did the 23andMe testing and I've always been more curious on my MTHFR mutations, as it can be tied to many health issues. I came across Xcode Life where I could upload the raw data from 23andMe (which was very easy by the way) and get additional info. While I was doing it I decided to also get the Covid related test out of curiosity. I got the results the same day. I even had some questions and their customer service is on point. Extremely helpful and quick response time.
Seb B

July 2, 2022
Go there, they are the best!!!
Wonderful place to get an analyze of your DNA. It can take some time, but the details you get are OUTSTANDING!! This is brilliant service. Great customer service as well. I love this place and can only recommend everyone to take this. Worth the wait, worth the result and gives you answers to your life. Do not hesitate, go here, let them analyze your DNA, top notch service!!!
Samantha Jones

June 25, 2021
Wonderful experience
I had such a wonderful experience with Xcode Life! It was super quick and easy to use and I received a TON personalized information. Definitely worth spending the money to receive all the available reports!
View All