Identical Twins Can Have Minor Differences In Their Genome- New Study 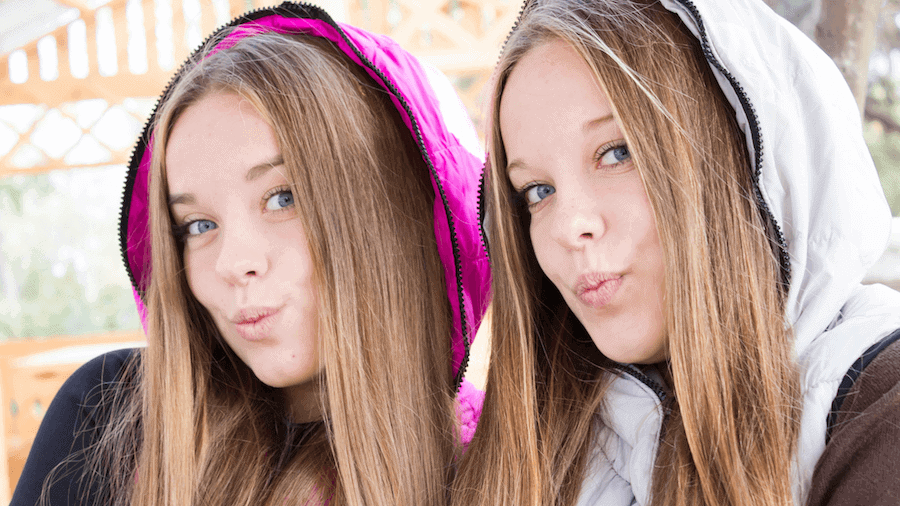 Identical twins, also known as monozygotic twins, are believed to have identical sets of genes since they are formed from the same fertilized egg.

Studies on identical twins have been used as a key research tool to tease apart the genetic and environmental contributions to a disease. For example, in the case of identical twins raised apart, if one has diabetes and the other doesn’t, blaming the environmental/lifestyle factors has been the classic approach - owing to their identical genetic material.

However, recent research suggests that this is not entirely true. Even twins developed from the same fertilized egg can have minor differences in their genomes - and these changes can happen during the first week of fetal development.

According to a new study published in Nature, the genomes of identical twins can have small genetic differences which may impact their lives significantly. This study was performed by a group at deCODE genetics, an Icelandic biopharmaceutical company.

The study involved 380 pairs of identical twins, two pairs of triplets, and their closely related families. Next-generation sequencing (NGS) technology was employed to sequence their genomes. NGS is the gold standard of sequencing in recent times that provides the test results within a day.

The results of this study show that, on average, 5.2 mutations differ between the pair of twins, and these differences occur in the early stages of growth.

Despite developing from the same fertilized cell, how do these mutations occur?

Hereditary mutations occur in the gametes (organism’s reproductive cells - the sperm or egg cells). These are passed on from parents to their offspring.

When the sperm and eggs fuse to form the zygote (fertilized egg), these mutations are passed on to each cell of the resulting embryo. Since identical twins are formed from the same fused zygote, in theory, it only makes sense that they carry the same mutations.

Somatic mutations occur only when the zygote starts to grow - during the first week of zygote development. They commonly occur as a result of errors in the cell division process.

In the case of identical twins, the zygote splits into two during the first week of development.

Coming back to the study, in 15% of the twin pairs studied, one twin had significantly more developmental mutations than the other.

These differences, though very minor, can contribute to significant differences in health outcomes. In fact, they are enough to predispose one twin to developmental disorders like neonatal cancer and keep the other one healthy!