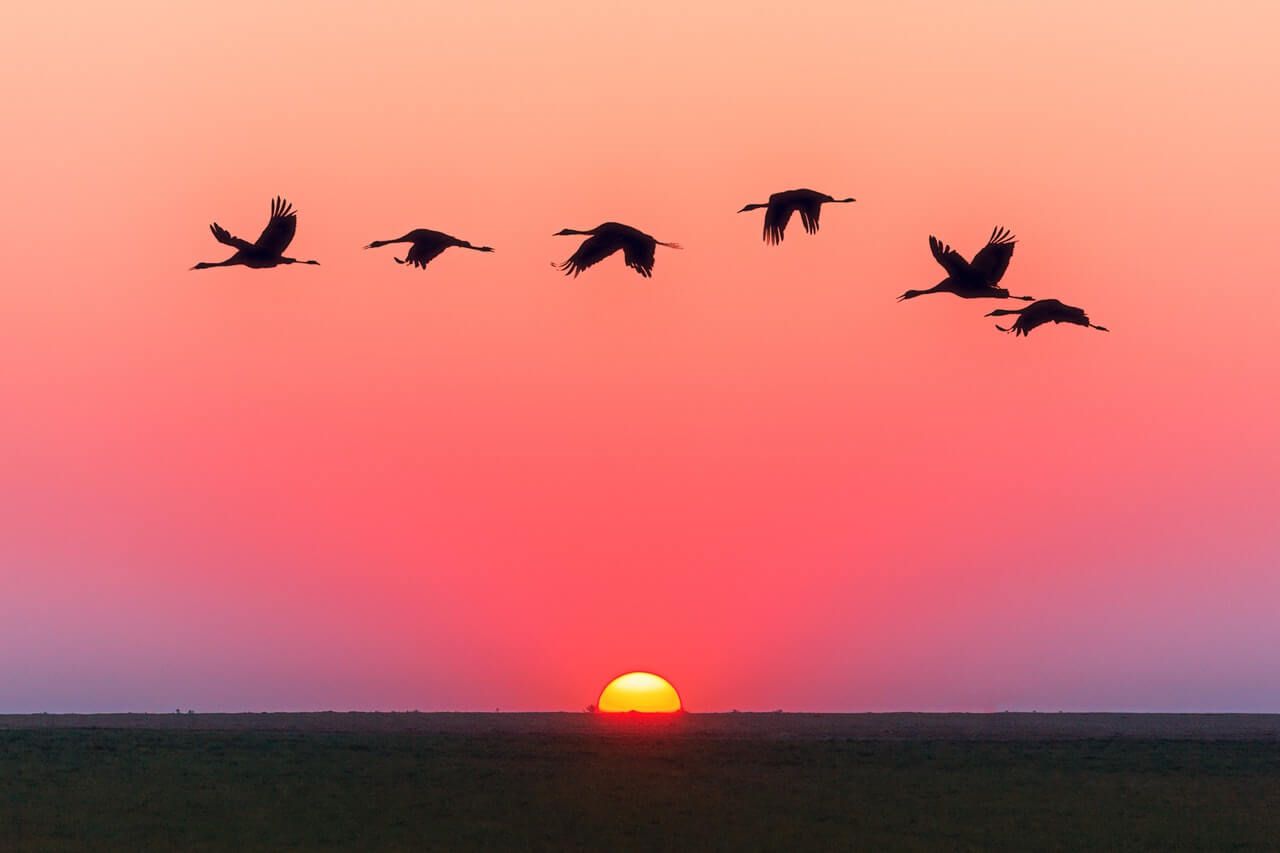 There is one more reason for morning people to feel smug about, a new study has found that they have a lower risk of breast cancer! If you don’t already know what type of a person you are, DNA raw data can now be used to find out if you are morning person, a night owl, your entrepreneurship potential and even how empathetic you are likely to be.

A University of Bristol study has shown that people who are early risers are more likely to have lower risk of breast cancer, after sieving through the data of hundreds of study participants. The study is of significance to women, their sleep patterns and their risk of developing breast cancer.

Everybody has a natural ‘body clock’ or a circadian rhythm, which is associated with our sleep patterns, our mood and energy levels. Morning people are those who get up early and feel more energized during the morning hours while night owls tend to stay awake till late into the night and get up late.

Why are some people larks and others night owls?

People with certain genetic variants are associated with being early risers and are found to have better focus and attention during the morning hours. But, how and why did the morningness and night owl tendencies originate in humans?

Variations in genes are associated with selection pressures caused by certain environmental factors, and for these personality traits, it was caused by the sentinel adaptation. During prehistoric times, it was important for certain members of a tribe to stay awake and keep a watch for danger as the rest of the tribe slept, this helped in safeguarding the tribe from predators.

Anthropologists studied sleep patterns among the Hadza people of Tanzania who continue to live like hunter-gatherers. These people were provided with specific fitbits that monitored their sleep patterns. It was found that about 40% of the group stayed awake at any given time and the entire group slept at the same time for only 18 minutes during the 200 hours study period!

40 to 70% variation in sleep patterns is found to be genetic, so an understanding of the genetic variants carried will help in identifying the likely personality trait.

The University of Bristol study has shown that there is a 40 to 48% reduced risk of breast cancer among women who are morning people.

If you thought that you could sleep out your breast cancer risk, well think again. The same study has shown that sleeping for longer periods, longer than required, could increase the risk for breast cancer by 20% for every excess hour.

Sleep duration also varies between individuals, with genetics playing a role. To find out more sleep duration needs and if you are a morning person or night owl, buy Xcode’s personality trait report here.

June 15, 2021
The D'Alessio clan ordered Mega Packs
The D'Alessio clan ordered Mega Packs for everyone. The information gleaned from the reports was more robust than what one would find from 23andMe. I really liked the recommendations as well as a good jumping-off point for more research into mitigating possible health problems. I recommend this to anyone interested in biohacking their health.
Seb B

July 2, 2022
Go there, they are the best!!!
Wonderful place to get an analyze of your DNA. It can take some time, but the details you get are OUTSTANDING!! This is brilliant service. Great customer service as well. I love this place and can only recommend everyone to take this. Worth the wait, worth the result and gives you answers to your life. Do not hesitate, go here, let them analyze your DNA, top notch service!!!
Allie Casares

July 7, 2021
In-depth results
I was curious to see the health insights Xcode had to offer since the 23andme health reports were a bit lackluster. I ordered one health report from Xcode and received results within an hour. This specific report was more extensive than 23andme and came with a helpful guide. I definitely want to order more tests but the only issue is there’s so many to choose from.
Win Yang Cheung

May 29, 2021
Clarified my allergies
Didn't expect much but this proved me wrong. I discovered useful personal traits and information about my health that I customized towards my day to day living. For the longest time, I thought I was lactose intolerant and allergic to cockroaches, but this report showed me that I wasn't. I thought the milk from the bubble tea I drank every weekend was causing my constant bloating. Truthfully, I didn't drink enough water and was snacking a lot. Thank you, this has been life-changing.
Karpowicz Pawel