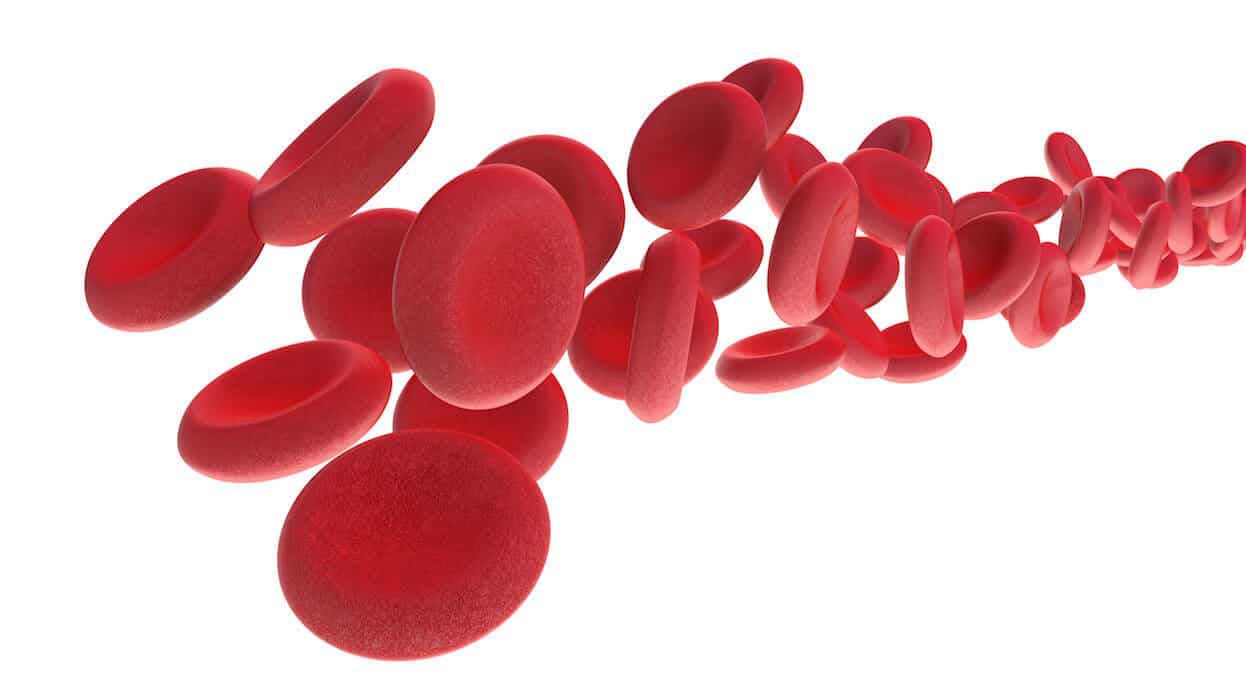 Otherwise known as iron overload, hemochromatosis is a condition that occurs due to excess of iron in the body.

The condition is primarily genetic, but could also be acquired (such as in the case of thalassemia).

Other than hereditary hemochromatosis (HH) the other types include:

Juvenile hemochromatosis. Iron accumulation begins early. Symptoms begin to appear between the ages of 15 and 30.

Neonatal hemochromatosis. A severe disorder where iron builds up rapidly in the liver of the developing fetus. It is commonly mistaken for an autoimmune disease, in which the body attacks itself.

Often referred to as HHC or simply HH, hereditary hemochromatosis is a genetic condition in which the body accumulates iron in the joints and certain organs.

It is also referred to as genetic hemochromatosis, bronze diabetes, iron storage disease or celtic curse.

For people with HH, the body absorbs too much iron.

Normally human beings fulfill the iron requirements from food via the intestines.

When there is adequate iron intake, the body reduces its absorption to prevent excess iron from accumulating.

But in HH patients, the mechanism for regulating iron absorption is faulty.

Therefore amount of iron absorbed is higher than usual.

Over time the excess iron would get deposited in the cells of organs such as the liver, heart, pancreas, and pituitary gland. This leads to complications like liver cirrhosis and diabetes.

How does HH affect your organs?

Despite playing an essential role in various body functions, too much iron could be toxic.

The liver secretes a hormone called “hepcidin” which controls how iron is used and absorbed by the body.

It also influences also how the body stores excess iron in various organs.

Hemochromatosis, Disrupts the normal role of this hormone and makes the body absorb more iron than necessary.

The excess iron gets stored in major organs, like the liver.

Over time, excess deposits of iron could cause severe organ damage which may lead to organ failure and chronic diseases like liver cirrhosis, diabetes, and heart failure.

Although many people have faulty genes that cause hemochromatosis, only about 10% of them develop iron overload to a degree that causes tissue and organ damage.

The gene HFE is responsible for the effective regulation of iron absorption.

Mutations in it can cause HH. Approximately 1 in 10 Americans carry at least one copy of an HFE gene mutation and may pass it on to the next generation.

About 1 in 200 Americans have a couple of copies of the mutation, putting them at risk of developing this disorder. HFE, was first identified on chromosome 6 in the year 1996.

While majority of HH cases result from a common mutation in this gene, known as C282Y, there are certain other mutations like H63D.

About 80% of HH patients are homozygous for the C282Y mutation in the HFE gene.

How do you know if you’re at risk of developing HH?

If you’re a  child who has inherited two copies of the mutated gene (one from each parent)- you’re highly likely to develop the disease.

However, not everyone with two mutated copies develop signs and symptoms of the disorder.

If you inherit only one copy of the mutated gene, you are a ‘carrier’ who usually experience no symptoms, or have very mild symptoms because of possessing one correct copy of the gene which adequately regulates iron absorption.

However, even if you are a  ‘silent carrier’ of the gene without experiencing any symptoms of the disorder, you can still pass it on to your children.

Moreover, If you are born to parents who are both silent carriers of the defective gene, you (and your siblings) have a 25% chance of inheriting both the copies and might end up developing the disease.

It is estimated that 10 percent of the U.S. population carries this gene.

Carriers are most likely to exhibit signs of HH if there are triggering factors like alcoholism or diabetes.

What are the risk factors for HH?

The following factors can increase your risk of HH:

What are the complications of HH?

If left untreated, hereditary hemochromatosis can lead to a various complications, especially in your joints and in organs like liver, pancreas and heart.

Following are some of the complications:

Being aware of your HFE status can help prevent damage from iron overload. When diagnosed properly and in time, HH can be easily and effectively treated, but if left untreated, it can lead to severe organ damage. It is estimated that about one million people in the United States suffer from HH.

Since the HFE gene determines the likelihood of a person developing or transmitting HH, genetic testing for HFE status is important.

What do you get in 23andMe's Hemochromatosis analysis?

Once you order the service and mail them your saliva sample in the container they provide, you will receive access to your results displayed on a website.

Since HH occurs due to mutations in the HFE gene such as C282Y, H63D or S65C, you have to look up for the particular SNP (Single nucleotide polymorphism) for these 3 mutations. Following are the locations for the respective mutations:

Here's how you should interpret your 23andMe search results:

Family testing- In case you find out that you are homozygous for one particular HFE gene mutation and you have children and siblings, they should get tested.

Finding out their HFE status can raise awareness of iron levels, help them take preventative measures and reduce unwanted worries.

What if you find out your HFE status infers the likelihood of developing HH?

Hemochromatosis is one of the few genetic diseases for which there is a relatively simple and effective treatment- Phlebotomy(removing blood from the patient in order to lower the overall iron levels in the blood.

And Maintenance treatment schedule depends on how rapidly iron accumulates in your body.

Although Performing phlebotomy early in the course of the illness can prevent most complications, it can still decrease symptoms and improve life expectancy even when performed after the occurrence of complications.

Some blood collection centers in the United States have obtained permission from the F.D.A to collect this blood and use it for transfusions.

For those who can't undergo blood removal because they have anemia or heart complications, your doctor may recommend a medication to remove excess iron.

The medication which can be injected into your body, or it can be taken as a pill, binds excess iron, allowing your body to expel iron through your urine or stool in a process that's called chelation.

Lowering iron levels can be done relatively simply by having blood drawn regularly.

Thus, Understanding these Simple lifestyle changes can push your iron markers into the healthy range:

May 31, 2021
Simply the best DNA service
I am very pleased with Xcode professional service. My comprehensive reports was generated fast. I could find out a lot about my health, allergy, fitness, nutrition and skin info I never knew before from my raw DNA data. Xcode has the best deal prices on the internet. Highly recommended you won't regret.
Scarlato Barros