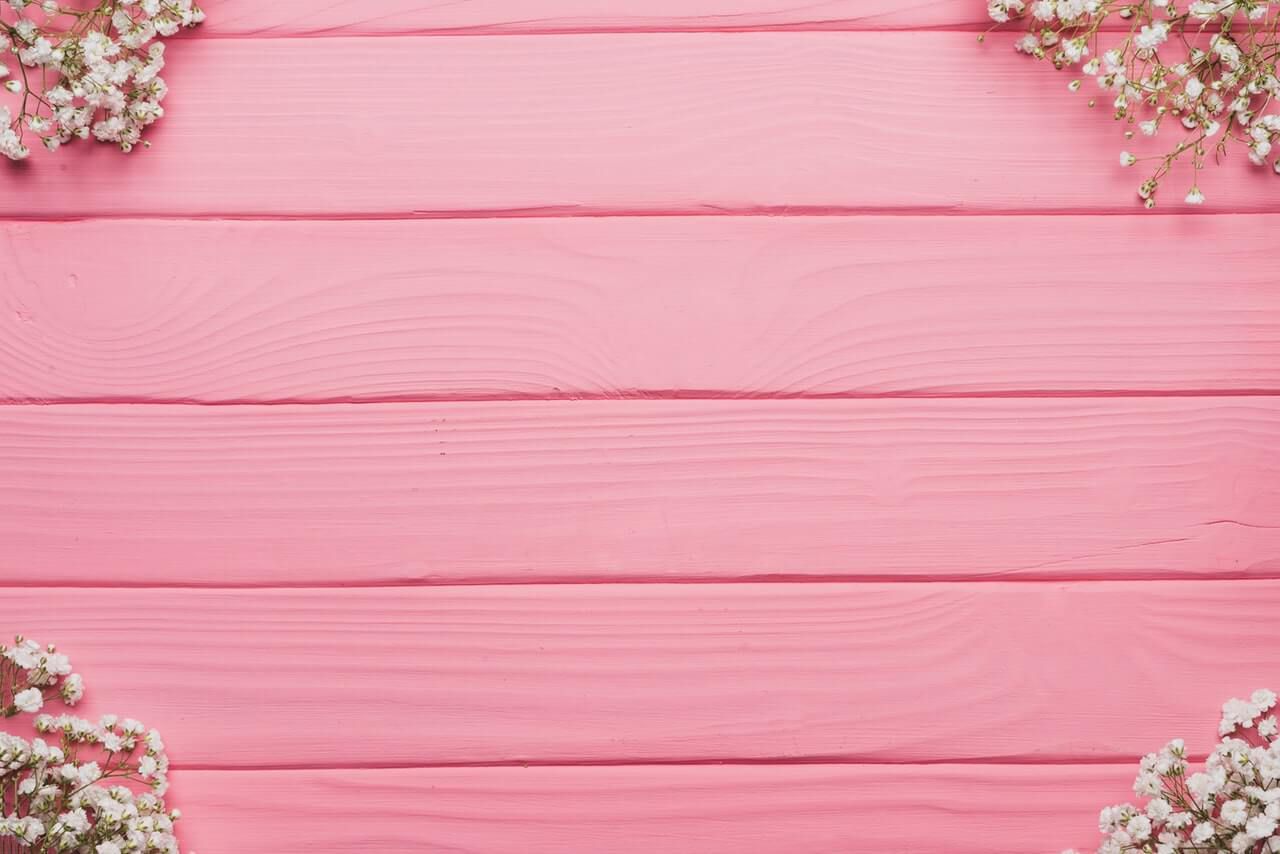 The earliest documented evidence of genetic predisposition for cancer is from the neuroanatomist Paul Broca. His detailed history of 15 members of his wife’s family with breast cancer courted controversy when it was published in 1866. However, with the advent of multi-gene testing panels, it is now possible to perform BRCA gene testing from DNA raw data containing the important BRCA polymorphisms. The raw data is primarily from ancestry genetic testing companies like 23andMe, Ancestry DNA, Family Tree DNA.

The US Food and Drug Administration approved the BRCA gene markers for 23andMe’s health reports in April 2017. These markers are common in people of the Ashkenazi Jewish population. These are more consumer testing than cancer screening reports. Raw data from 23andMe tests are not clinically certified. Increased cancer risk or lack thereof from these reports must be validated using clinical diagnosis.

About one in eight women have a chance of developing breast cancer during an 80-year lifespan. Out of this, 5 to 10% may be due to hereditary factors. Another 10 to 30% may be due to familial inheritance. About 60 to 85% of sporadic cancers develop due to many other factors.

NOTE: A negative result is not absolute. Meaning it does not infer that you are completely immune from developing breast cancer. At the same time testing positive for BRCA genes does not imply that you will develop breast cancer.

Find out more about why you need to take up genetic testing for breast cancer here.

Xcode’s BRCA gene testing from the 23andMe DNA raw data panel targets genes which are associated with cancer susceptibility. This includes high penetrance, FDA authorized genes like BRCA1, BRCA2, TP53 as well as genes that have middle and low penetrance levels. These markers are common in people of Ashkenazi Jewish descent. The test can potentially identify the risk for breast cancer. This information can be used to develop personalized screening schedules and preventive strategies to reduce risk. Taking a genetic counseling session using this report can prove very useful.

The report includes the following aspects:

The risk for the following different types of breast cancer can be identified from the BRCA gene testing report:

Prognosis varies between individuals, though the type of cancer may be the same. This may be indicative of genetic aspects. Identifying the extent of genetic influence in prognosis will help plan a better treatment strategy.

Some female hormones have been associated with an increased risk for breast cancer. The level of this hormone decreases drastically postmenopause. However, women with certain genetic variants continue to have increased levels of this hormone even after menopause. Identifying the genetic variants present in an individual will help in determining the plasma levels of female hormones. This will help to deduce unique hormone therapy to lower the level of this hormone and thereby lower the risk of breast cancer.

About 1% of men have an elevated risk for breast cancer. Identifying this risk will help in determining the most effective treatment strategy to lower risk. A woman with an affected brother has a 30% higher risk of developing breast cancer than if her sister was affected.

Chemotherapy has been associated with hypertension but the extent of hypertension is variable and has a genetic aspect. Identifying the risk for hypertension will help in determining suitable treatment strategies. This can be done by BRCA gene testing from Ancestry DNA raw data.

Most women find it hard to control hair loss in their battle against breast cancer. Identifying the risk for alopecia on chemotherapy will help in developing more suitable treatment strategies or in better coping mechanisms. It is possible to estimate the risk for alopecia using BRCA gene test results based on DNA raw data.

Pharmacotherapeutic studies have been successful in identifying genetic variants that are associated with the susceptibility, toxicity, and efficacy of chemotherapeutic drugs. Using BRCA gene testing from DNA raw data from companies like 23andMe and Ancestry DNA has picked up. It may help identify the genetic response to chemotherapeutic drugs. This will also help in developing personalized treatment plans using drugs that have optimum efficiency with relatively lower toxicity.

Also read: Learn about your breast cancer risk from your DNA raw data

March 12, 2021
Very detailed health guidance
I didn’t know what type of information I will get exactly and I was skeptical, but after taking the test I discovered so much more about my self and how my body functions , there was so much informations and detailed guidance on how I can benefit from MY DNA test. Especially about food and exercise types that suits my body to maintain a healthy life style. I strongly recommend Xcode
Rebecca Burwell