IQ Scores: Do They Really Matter? 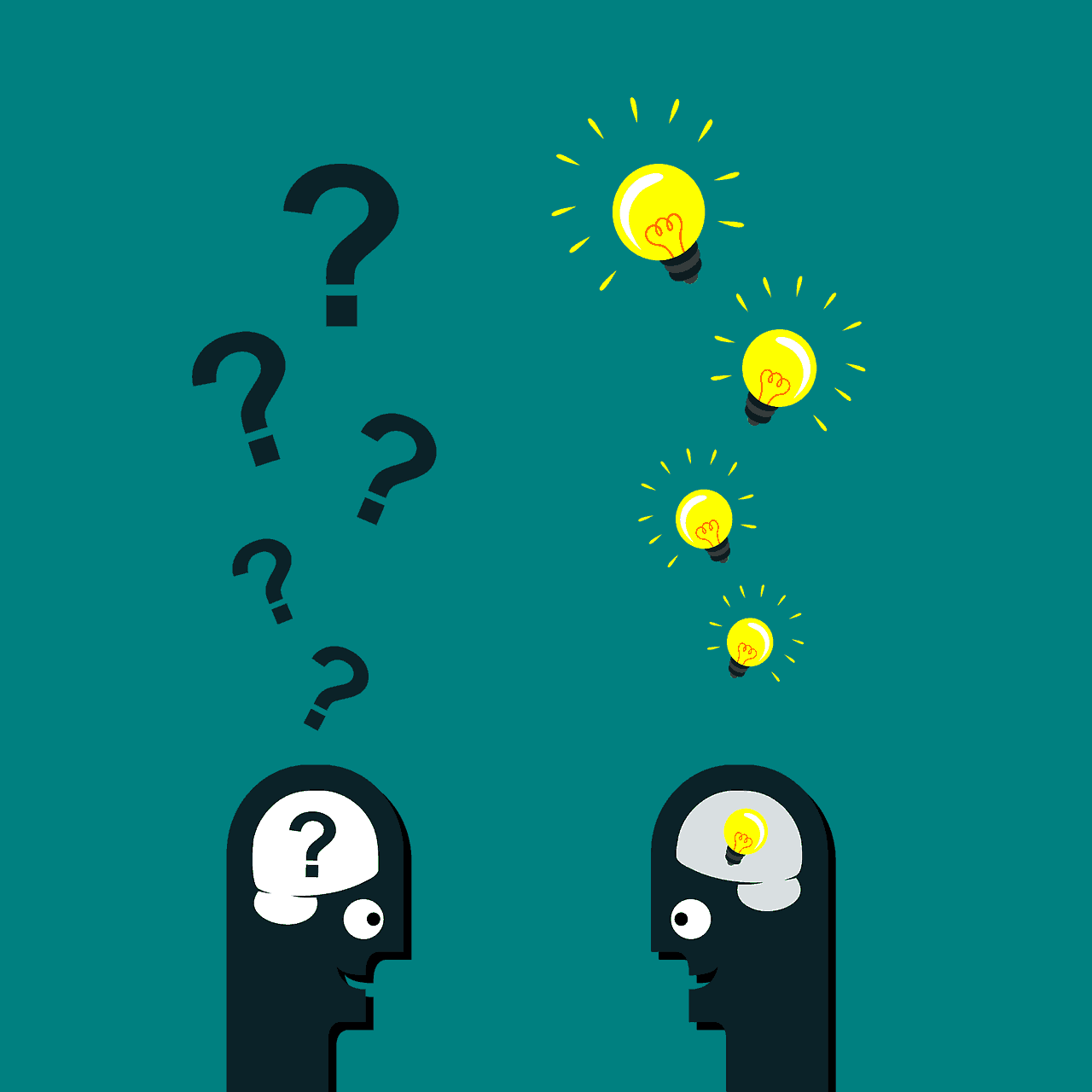 According to psychology, intelligence refers to the capacity to acquire and apply knowledge.

It also includes an individual's ability to benefit from previous experiences, for problem-solving and adapting to new situations.

However, according to the psychologist Howard Gardner, intelligence doesn’t attribute to one but eight skills including-

Although there is no single definition for the word, intelligence refers to mental powers and general cognitive, problem-solving skills.

It is the mental ability which is involved in reasoning, calculating, learning, understanding relationships, etc.

The Latin word ‘Intelligo’ stands for ‘to choose between various options’.

One simple definition is “Intelligence is what you do when you do not know what to do”.

What does human intelligence mean?

Human Intelligence aka HUMINT, stands for the intelligence gathered by means of interpersonal contacts.

Per NATO (North Atlantic Treaty Organization), HUMINT is a category of intelligence obtained from data collected and provided by human sources.

What are the theories of intelligence?

There are four different theories of intelligence which include psychometric, cognitive, cognitive-contextual and biological theories.

What are the types of intelligence?

The theory takes a cognitive approach and is the first to go against the psychometric approach to intelligence.

What is the most important type of intelligence?

The three important types of intelligence that matter at workgroups and organizations and for effective leadership include:

Can intelligence be improved?

Ever since Alfred Binet devised the first IQ test, it has been believed that intelligence can be calibrated and has opened new avenues to figure out how it can be improved.

Psychologists have also been trying to modify intelligence. Some areas of intelligence being malleable is hoped to undergo improvements.

Intelligence can be divided into two categories:

Fluid intelligence includes reasoning and problem-solving, and the latter is demonstrating creative ways for a common solution.

Crystallized intelligence can be improved with age, as one reads and comprehends whereas fluid intelligence tends to diminish with age.

How can practical intelligence be improved?

Here are some of the activities that can help you sharpen your practical intelligence:

What are the characteristics of intelligence?

Is intelligence inherited or learned?

A recent study conducted on >6000 pairs of twins has identified that genetic variants are linked to brain structure and IQ.

The researchers have also found a whole range of genetic variants which can aid the understanding of how these genes work.

The study reports that there is a genetic basis upon which children find learning enjoyable or easy.

There is a genetic basis for why individuals differ in not only their intelligence but also in their drive to learn.

What is the importance of intelligence?

Although intelligence cannot be trained, an intellectually stimulating environment can let you make the most of your talents.

The development of a child’s intelligence depends on an appropriate environment and adequate stimulation.

Children with this opportunity make the most of their intelligence and perform better in academics.

What do IQ scores predict?

What is the IQ formula?

The formula is as follows:

A person whose mental age and chronological age are the same gets an IQ of 100.

Mental age is a concept pertaining to intelligence which looks at how you perform intellectually compared to average intellectual performance meant for your age.

What are the IQ levels?

Lewis Terman developed the original idea of IQ and proposed this scale for classifying IQ scores such as:

On one hand, intelligence success accounts for one of the greatest successes of psychology. The IQ test has proven to be a very useful tool in predicting many real-world phenomena. But is an IQ test a fair predictor of an individual’s all-round intelligence? Are all people with a good IQ score smart? Well, not really! These tests are indeed good at measuring certain mental faculties like logic, abstract reasoning, learning ability, etc. But the test falls short when it comes to measuring the abilities that you need to make good judgemental calls in real life. A higher IQ does indicate a greater cognitive ability, but where that is applied is what’s really important. Let’s take a flashlight for example. IQ indicates the brightness of the light. But what matters here the most? The brightness or where we point the flashlight to?

What is the multiple intelligence theory?

Dr. Howard Gardner, Ph.D. is the father of the ‘multiple intelligence' theory.

Developed in the year 1983, the theory suggests that the traditional idea of intelligence based on I.Q. testing, is far too limited.

He proposes eight different types of intelligence that account for a broader range of human potential namely:

Is intelligence general or specific?

People with higher general intelligence tend to learn faster than others.

There is also evidence for 'specific intelligence' which is a measure of skills in narrow domains.

It is an individual’s aptitude in separate modalities or abilities, rather than the more general understanding of intelligence.

What is emotional intelligence?

Emotional intelligence is the ability to interpret and manage emotions.

It starts with self and social awarenesses; being able to recognize emotions and its impact on both oneself as well as others.

It comprises of three skills namely emotional awareness, the ability to harness emotions and applying them to tasks and the ability to manage emotions.

An individual high in emotional intelligence would make a better coworker or an effective leader.

What does EQ measure?

EQ aka Emotional Quotient measures the capacity of individuals to recognize one’s own emotions as well as that of others, comprehend between various kinds of feelings, label them appropriately and manage and/or adjust emotions to adapt to the environment.

What is the Wechsler Intelligence Scale?

The Wechsler Intelligence Scale is a psychological assessment which measures various aspects of intelligence designed especially for children between the ages 6-16.

The test has gone through several updates and current test version (the fifth edition) got released in 2014.

Despite being used as a children’s IQ test, it is also used as a clinical tool that measures individual cognitive abilities.

It is also sometimes used to access and identify the cognitive function and ability ranges that identify giftedness, general strengths, and weaknesses.

Who was Jaco Pastorius?

Jaco Pastorius was the world’s greatest bass player who had the most tragic end to a brief career which drew superlatives and praises from his peers.

He was also the man who revolutionized the bass guitar and the most influential bass guitarist ever, who started as a drummer.

He was diagnosed as a manic depressive who also took drugs to a level where his behavior would even risk him to lose his spark.

He went into a coma for his final nine days before passing away.

2 comments on “IQ Scores: Do They Really Matter?”