The DNA Blog » 23andme raw data » Did You Meet Your Vitamin B6 Needs Today? Your ALPL Gene Can Tell!

Did You Meet Your Vitamin B6 Needs Today? Your ALPL Gene Can Tell! 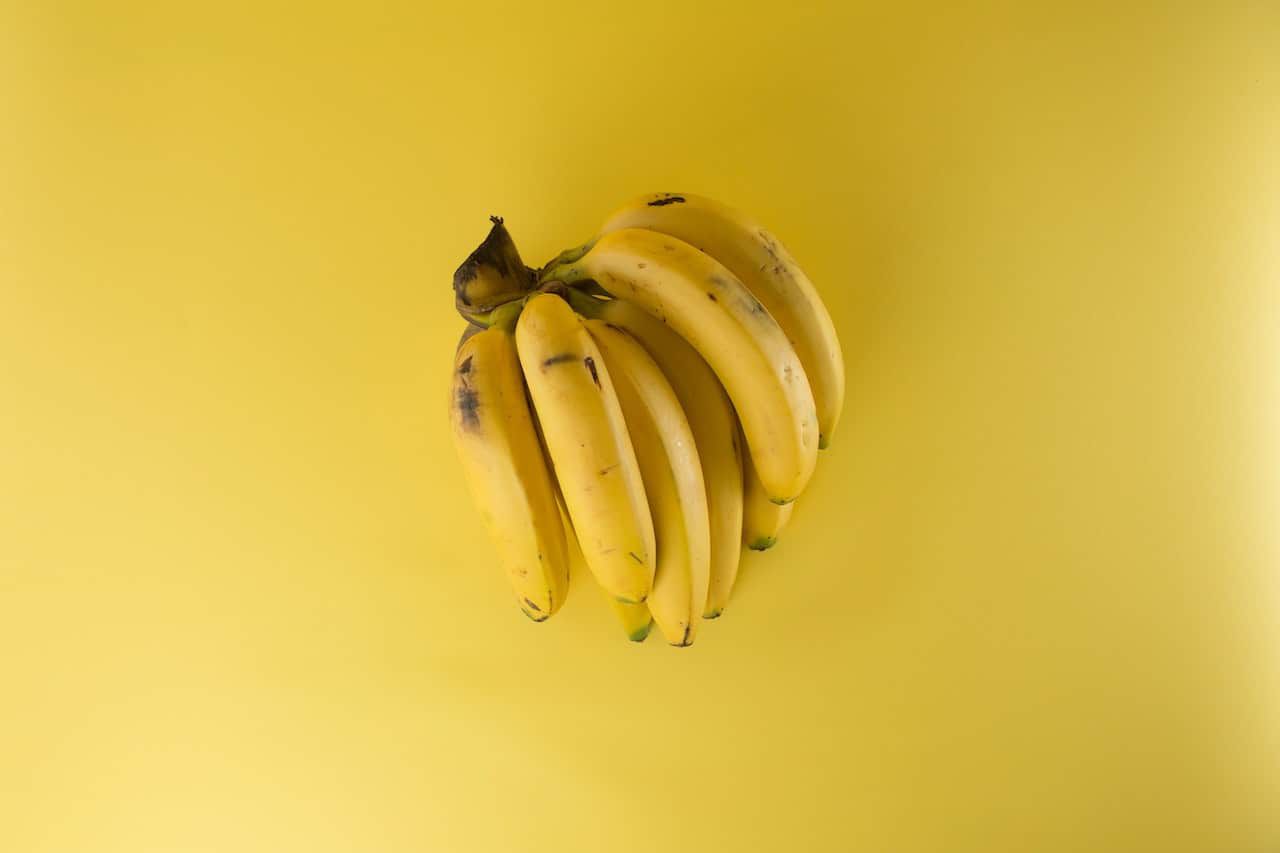 This enzyme is responsible for the growth and development of bones and teeth.

It is also found in other organs such as the liver and kidneys.

Over 300 mutations have been observed in this gene in people with hypophosphatasia, an inborn error of metabolism.

Such mutations lead to the formation of a defective TNSALP which prevent effective mineralization of the bones and teeth.

When these ALPL gene mutations eliminate the activity of TNSALP, it results in severe forms of hypophosphatasia.

This condition has either an autosomal recessive or autosomal dominant pattern of inheritance.

What is vitamin B6 deficiency?

Vitamin B6 is composed of three closely related compounds – Pyridoxine, Pyridoxal, and Pyridoxamine.

These compounds metabolize to form Pyridoxal phosphate that acts as a coenzyme in many important reactions in the body.

Vitamin B6 is responsible for the formation of heme (an iron-containing compound which is a part of hemoglobin molecule ), synthesis of nucleic acids, lipid, carbohydrate, and amino acids.

When the body is unable to get the required amount of vitamin B6, it leads to a deficiency of the vitamin.

We meet our daily requirements of vitamin B6 from the food we eat, and therefore, a dietary deficiency is quite rare.

But, one can be deficient in vitamin B6 due to other secondary causes.

What are the symptoms of vitamin B6 deficiency?

Primary vitamin B6 deficiency is rare in the general population.

But, secondary causes such as digestive troubles, kidney or liver troubles can still lead to vitamin B6 deficiency.

The common signs and symptoms of vitamin B6 deficiency are:

This is one of the first signs that appear in an individual with vitamin B6 deficiency.

The tongue becomes sore, red, swollen, and smooth (due to loss of tongue papillae). This condition is known as glossitis.

Another characteristic feature of vitamin B6 deficiency is cracked, swollen, and red lips along with cracked corners of the mouth.

This makes it difficult to perform regular activities such as talking, eating, and yawning.

Tingling sensation and pain in hands and feet

Vitamin B6 deficiency causes peripheral neuropathy, which is characterized by tingling or burning sensation in the hands and feet.

Vitamin B6 deficiency commonly causes lethargy, tiredness, and fatigue in the body.

This happens because vitamin B6 is involved in the production of WBCs and antibodies.

Vitamin B6 is involved in the synthesis of neurotransmitters such as serotonin. Thus its deficiency leads to irritability, anxiety, and mood swings.

Causes of vitamin B6 deficiency

Vitamin B6 deficiency can be of two types:

But, dietary vitamin B6 deficiency is very rare as many foods that we regularly eat contain adequate amounts of vitamin B6.

ALPL gene and vitamin B6: What’s the genetic link?

SNP rs1780316 is located on chromosome 1 and is associated with the risk of vitamin B6 deficiency.

A trial study conducted on stroke prevention showed that rs1780316 has genetic associations with plasma B12, B6, and folate levels in people with ischemic stroke.

The T allele of the SNP rs1697421 has also been associated with vitamin B6 levels in the body.

What is the normal range for vitamin B6 levels?

The normal range of the biologically active form of vitamin B6 (pyridoxine) is 5-50 µg/L.

Does vitamin B6 cause weight gain?

There is a lot of speculation about whether vitamin B6 causes weight gain.

But, the fact is that vitamin B6 by itself does not contain calories, and therefore, it cannot cause weight gain.

However, the foods that are rich in vitamin B6 can cause weight gain.

What foods are rich in vitamin B6?

As mentioned earlier, many commonly consumed food items are rich in vitamin B6. These include: