The DNA Blog » DNA and nutrition » Why most things you know about nutrition and weight loss are plain wrong!

Why most things you know about nutrition and weight loss are plain wrong! 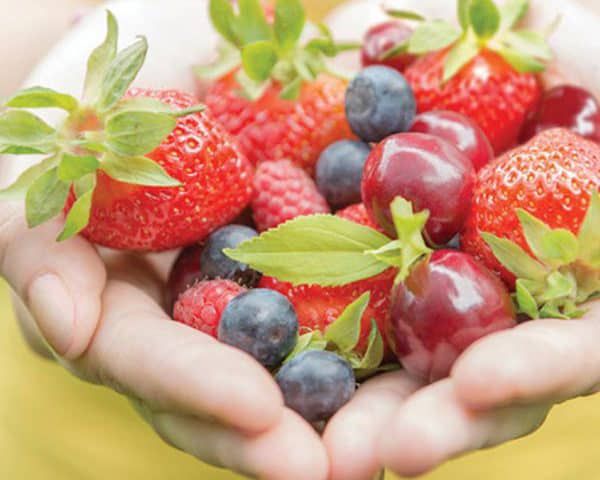 You may have prescribed to various diets plans to lose weight fast, or another “best weight loss diet” or a “quick weight loss” scheme etc. But if you are reading this article, chances are that you have figured out by now, that those are nothing more than “quick” marketing schemes and whether you lost weight or not, you certainly lost your money. It is estimated that the global weight loss industry is USD 600 Billion and much of it is wasted.

The internet is filled with “advice” for the gullible- promoting anything and everything from Foods to lose weight, best weight loss diets, healthy diet plans, to fancy home delivered meal plans.

In this article you will learn the key to a successful diet to lose weight and how to avoid falling prey to misinformation about weight loss and how to know which is the best diet plan for YOU!

The low everything diet

You have heard it all- Low carbs, low fat foods, low salt, low everything. Well, on a low everything diet, I promise you that anyone will lose weight. But you will also lose your mind!

The “low everything diet” will make your life so miserable that you will not be able to follow it for much long. Plus, much of that sacrifice would have been unnecessary!

But first, let’s examine how the low-everything movement started. It started in ignorance. Ignorance of the fact that human bodies are significantly different from each other. So, when people are ignorant and don’t know what to do, what do they do? Spray and pray- precisely what the nutrition and diet professionals and individuals have been doing all along. They have been doing all the unnecessary things that only make it difficult and complicated to follow but potentially do bodily and mental harm to individuals.

Remember, before science discovered the facts about earth, it was thought by various cultures that the earth was flat, that it was resting on the nose of a dolphin or on the tip of a cow’s horn, etc etc. Unfortunately, much of nutritional advice today sounds like that. Same advice doled out to everyone, online and offline.

Handpicked article for you: Is Dr. Rhonda Patrick Diet For You? Analyze Your DNA Raw Data To Find Out Your Nutritional Needs!

Carbs are bad? Not for some.

We live in a one size fits all world of nutrition. Due to lack of knowledge and innovation, the same stuff is repeated and recycled often, even if it's worthless. So, if you have tried many things and failed, it’s not your fault.

But, thankfully, things are changing fast, thanks to the new science of human genetics.

We are a mosaic of genetic information

We don't look the same. We are different down to our fingerprints. If I pass your fingerprints for mine, it won't fly anywhere. But we are happy to pretend that something far more complex in human biology, human Nutrition, can be treated the same across all humans. Pure BS!

Below are a few differences between humans in how their bodies process various foods.

These are but a few examples, there are many more nutritional aspects in which you may be different than others. Unless you learn about your specific metabolism, much of your weight loss efforts will be trial and error.

If you have been struggling to lose weight and tried everything under the sun, please stop abusing yourself! You have been following what is known as "trial and error" method (aka. Spray and pray), which is the  "I don’t know what I am doing" approach.

Only YOU can truly understand what works for you and knowledge of your biological self will guide you in the right direction. So take action today to understand your genetic metabolism.