The DNA Blog » 23andme raw data » Caffeine: The Buzz May Be In Your CYP1A2 Gene

Caffeine: The Buzz May Be In Your CYP1A2 Gene 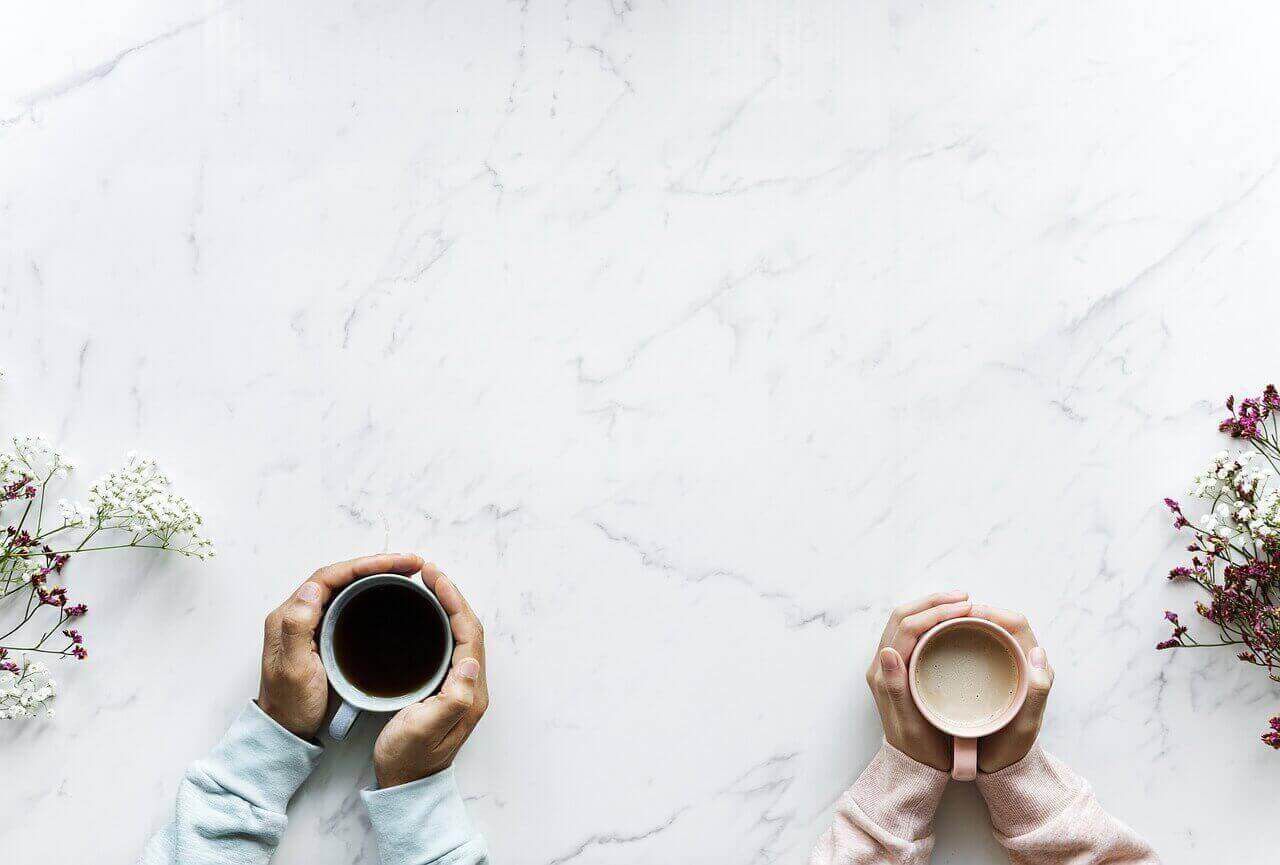 It is the world's most widely consumed legal psychoactive drug.

Caffeine offers a range of benefits from something as small as over an afternoon slump to reducing the risk of some serious health conditions like heart diseases.

Some common food sources of caffeine include:

How does caffeine affect your body?

Up to 400 milligrams of caffeine appears to be safe for most healthy adults.

Anything exceeding that can be harmful to the body.

The effect of caffeine on various systems of the body are as follows:

Caffeine is a stimulant and causes mental alertness once it reaches the brain.

It is a common ingredient in medications that are meant to treat drowsiness, migraines, and headaches.

Caffeine stimulates the production of stomach acid and can cause heartburn, acid reflux, or stomach upset.

Excess caffeine is stored in the liver, which exits through urine.

This, in turn, increases your blood pressure for some time.

When consumed in excess quantities, caffeine can lead to irregular heartbeat and breathing.

Excess caffeine interferes with the absorption and utilization of calcium.

Reduced calcium levels in the body can lead to osteoporosis.

A little caffeine during pregnancy appears to be safe in most cases.

However, it is important to note that caffeine can cross the placental barrier, and therefore, can affect the fetus.

It can increase the fetus's heart rate and, in some cases, may even lead to a miscarriage.

CYP1A2: How does this gene affect caffeine consumption?

CYP1A2 codes for a protein that belongs to the Cytochrome P450 family.

This protein is involved in the breakdown of stimulants, drugs, nutrients, and other xenobiotics.

The CYP1A2 gene regulates the synthesis of the enzyme, and small variations in this gene are associated with the efficiency of caffeine metabolism.

Some people are genetically predisposed to produce very little of CYP1A2 enzyme while others may generate a sufficient amount.

Approximately 10% of the population is found to be rapid caffeine metabolizers, showing a high tolerance to caffeine.

This enzyme is also essential for removing toxic chemicals from our body and processing hormones and other products of metabolism.

Both increased and decreased enzyme activity have been linked to an increased risk of cancer.

It is a significant protein family in the human body, as it majorly decides how an individual responds to drugs and nutrients.

Variations in this gene broadly divide people into two groups of metabolizers:

The haplotype CYP1A2*1F is associated with this variation.

Individuals who have the TT genotype in this specific polymorphism of the CYP1A2 gene may be fast metabolizers of caffeine.

A study conducted on 553 individuals found that people with this genotype had a 70% reduction in the risk of a heart attack on increased consumption of caffeine.

Why should you know your genetic predisposition to consume caffeine?

People of certain genetic types have a genetic predisposition to drink more cups of coffee.

Identification of this tendency will help in moderating coffee consumption, taking into account the individual's caffeine metabolism status.

After all, it would be good to know if you are prone to guzzling down a little too much, especially when your caffeine sensitivity scale is tipped at the wrong end.

Caffeine tolerance in an individual is gene deep.

The enzyme CYP1A2 is responsible for metabolizing caffeine in the body and determines whether the individual is a slow or a fast caffeine metabolizer.

Fast metabolizers of caffeine may have a high caffeine tolerance.

Such people have two copies of the fast variant.

Some people have one slow and one fast copy of the variant and are said to be moderately tolerant to caffeine.

However, those individuals who have two copies of the slow variant are slow metabolizers of caffeine and are said to be poorly tolerant of it.

How does caffeine affect your metabolism?

Resting metabolic rate describes the rate at which you burn calories at rest.

A lot of studies vouch for caffeine boosting the RMR.

Initially, the increase in metabolism upon caffeine consumption can be evident.

However, this effect can diminish in long-term coffee drinkers due to the developed tolerance.

If you're primarily interested in coffee for the sake of fat loss, it may be wise not to consume it excessively and end up making your body more tolerant of caffeine.

Caffeine is a component in many plants, including coffee and tea.

The primary purpose of it is to act as a toxin to defend the plants against herbivores.

Caffeine in limited quantities is beneficial to our health, but in excessive amounts, harmful.

The effects of excessive caffeine intake (more than 4-5 cups of strong tea or coffee) include:

How do you remove caffeine from your body?

Excessive caffeine consumption does come with a set of undesirable effects.

During such times, the following remedies can help flush out caffeine from the system:

If nothing else works, just wait! The half-life of caffeine in the human body is roughly 4-6 hours, which means caffeine naturally starts to breakdown after that time.

What is caffeine withdrawal?

If your body is dependent on caffeine, eliminating caffeine from your diet may cause symptoms of withdrawal.

The symptoms of caffeine withdrawal are: