The DNA Blog » 23andme raw data » How Empathetic Are You? Your Genes Have An Answer!

How Empathetic Are You? Your Genes Have An Answer! 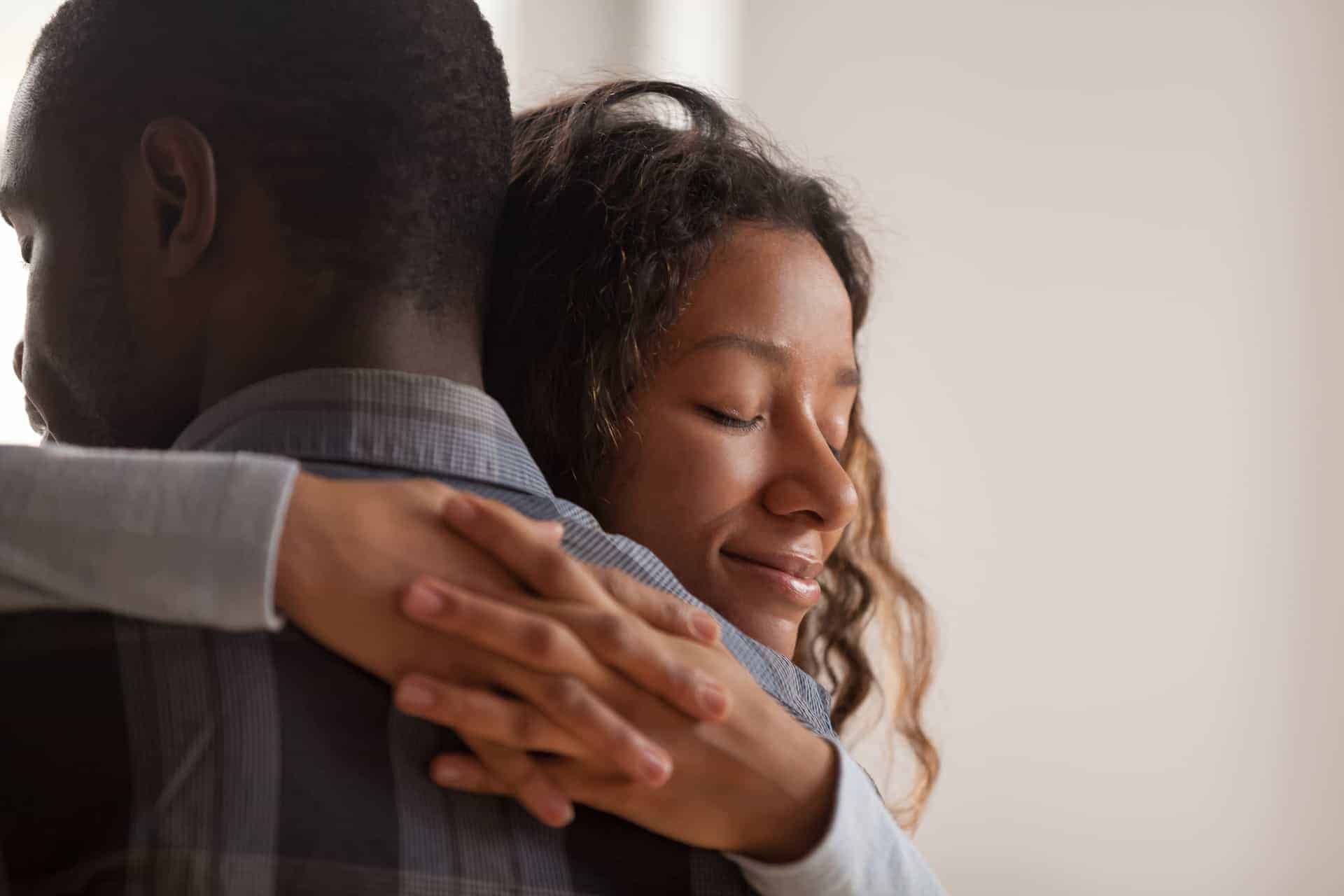 Empathy is the ability of an individual to identify intentions, feelings, thoughts, and desires of another individual, and responding to it.

Hence, it is considered to be vital for prosocial behavior and social cognition.

A large study was conducted by researchers from The University of Cambridge with considerable support from 23andMe researchers.

Around 46,000 23andMe customers who consented to the study, completed an online survey which was used to evaluate their Empathy Quotient (EQ).

There are two types of empathy:

Here are five key finds about empathy genes and their impact on health and well being:

How can you find out your genetic risk for empathy?

Upload your 23andme, Ancestry DNA or FTDNA raw data to find out if you have the genetic variants associated with increased risk of empathy, available as a part of our Traits and Personality Report.

What can you do with this information?

Xcode Life's Traits and Personality Report is about self-empowerment through self-awareness.

For example, people with a higher genetic score for angry temperament can take measures to actively prevent angry outbursts, once they understand that this tendency is innate.

A high genetic risk score for alcoholism could be used to prevent overuse.

Most people are usually aware of their innate instincts.

However, a personality genetic report can reveal several such aspects that people are generally unaware.

Xcode Life's Trait and Personality Report provides information on extraversionness, intelligence,  entrepreneurship potential and more than 25 such traits. You can find out more about it here.

June 15, 2021
The D'Alessio clan ordered Mega Packs
The D'Alessio clan ordered Mega Packs for everyone. The information gleaned from the reports was more robust than what one would find from 23andMe. I really liked the recommendations as well as a good jumping-off point for more research into mitigating possible health problems. I recommend this to anyone interested in biohacking their health.
Chelsea B

August 7, 2022
Highly recommend for cutting edge research
Although sceptic of any third party genetic research company, I referenced all of the results I received with my raw data and the scientifically reported papers and they all were accurate in both my genome and scientific results. I appreciate the work being done by this company and the resources they provide.
Brooke Dawe

July 29, 2022
This has been really helpful for me
This has been really helpful for me. A while back I had gotten the nutrition report from Xcode and it really helped me understand certain aspects of my diet. Fast forward about two years and I am sluggish, irritable, tired, etc. I discussed it with my doctor and they ran some bloodwork. Turns out I'm deficient in some vitamins and needed to supplement. I went back and reread my xcode report and they are the exact same vitamins that the report told me I would need to supplement. Turns out I don't metabolize them as efficiently and need some additional help to meet my requirements. Overall, it was a really great experience and I look forward to ordering more of the reports.
Karpowicz Pawel