Genes Can Tell You If You Need To Sleep Longer 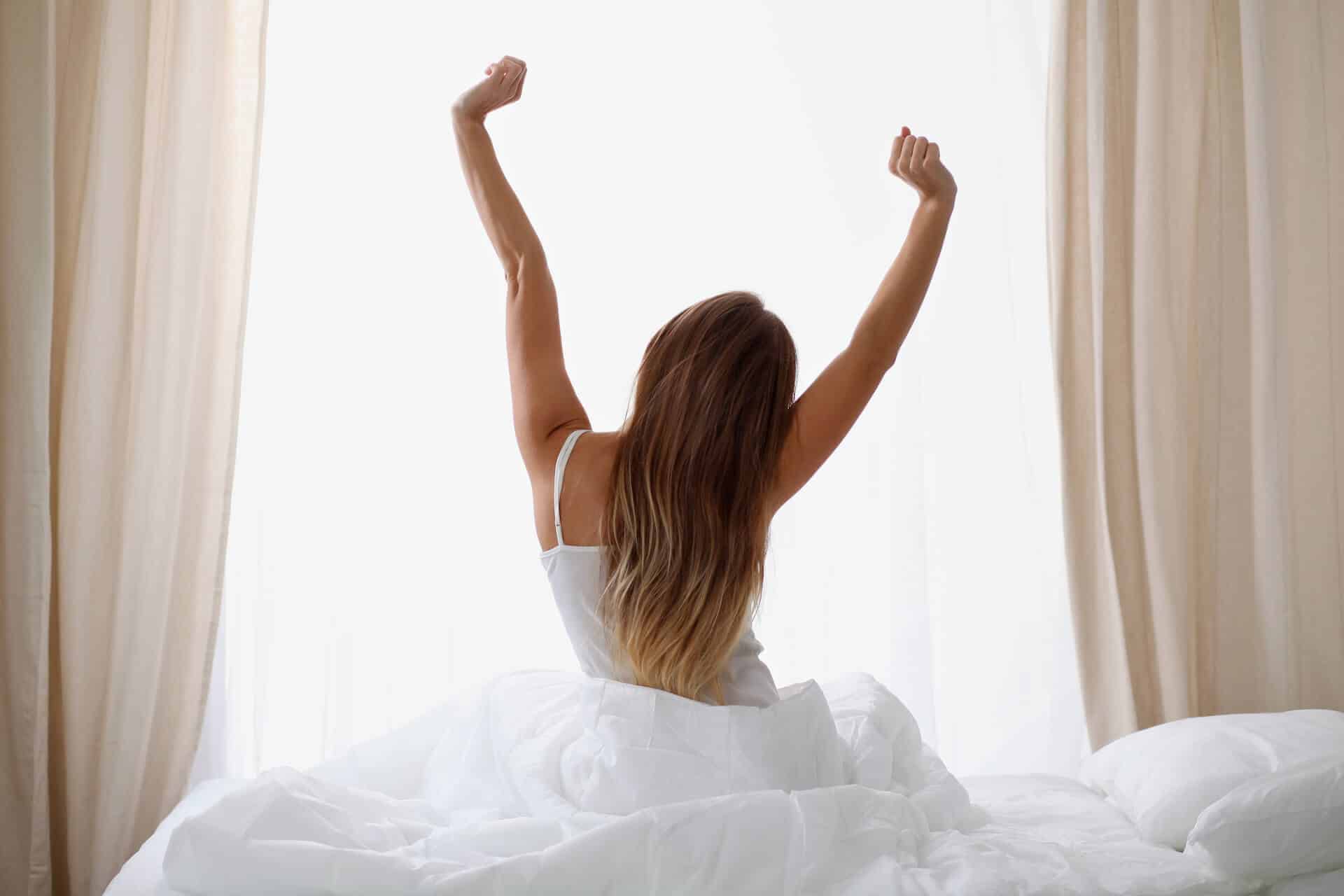 Are you a “night owl”- wide awake and active till way past midnight, but somehow still manage to wake up early to get to work? Or are you that person who is early to bed but late to rise, because your body needs at least 10 hours of sleep to function the next day? Well, either way, you may find some clues from your genes.

Scientists have identified 76 new gene variants that are associated with the amount of sleep you get, throwing new light on the mechanisms of the sleep-wake control centers of the brain.

This study conducted by researchers from Massachusetts General Hospital (MGH) and the University of Exeter Medical School is the largest of its kind, including more than 446,000 participants in the U.K. who self-reported the amount of sleep they typically received.  As a result, they found that genes are responsible for 10-40% variation in an individual’s sleep duration.

While 7-8 hours of sleep per night is considered optimum, 6 hours or less is considered too little sleep and more than 9 hours, too much.

It is known that too much and too little sleep are harmful and can lead to chronic diseases.

Not relying on data from questionnaires alone, participants in the study were asked to wear accelerometers (motion-detecting devices like Fitbit) for up to a week before undergoing genetic testing for the 78 sleep-duration associated gene variants.

Investigators were able to objectively associate these genetic regions with not just the number of hours of sleep that the individual got, but also sleep quality, instances of waking up in the night and daytime inactivity.

This study helps in understanding each person’s natural optimal sleep duration for a refreshing sleep.

Also Read: Have Your 23andMe Raw Data? Use It To Get 500+ Health-Realted Genetic Traits!

September 15, 2022
So pleased I ordered the Methylation Report.
I’m so glad I confirmed once and for all about my MTHFR status. I had a raft of tests done last year by a practitioner which certainly pointed to under-methylation, including slightly elevated homocysteine, and other signs and symptoms, but the genetic testing they offered was extortionate. After completing my AncestryDNA I was able to upload my raw data file with Xcode Life at a very reasonable $20 and receive a report that was very easy to understand and which included details on some 42 gene SNPs in my profile relating specifically to methylation. My current health issues are moderate, not critical but I now have a concrete plan on how to go about lowering my homocysteine and checking it’s status every year as guide for health. Given my mother and both maternal grandparents had significant cardiac issues, this feels very prudent. I would definitely recommend Xcode Life as an economical option for unravelling one’s genetic markers.
Erin Souza

May 10, 2021
Accuracy is spot-on
I have used Xcode for multiple reports and I would highly recommend the service for all friends and family. The accuracy is spot on, the cost is affordable and reports are delivered back very quickly. I was able to use my MTHFR report I did years ago for proper detox methods, and my most recent, covid reports, which I did for all my family members, to add awareness of how it might affect me.
Scarlato Barros