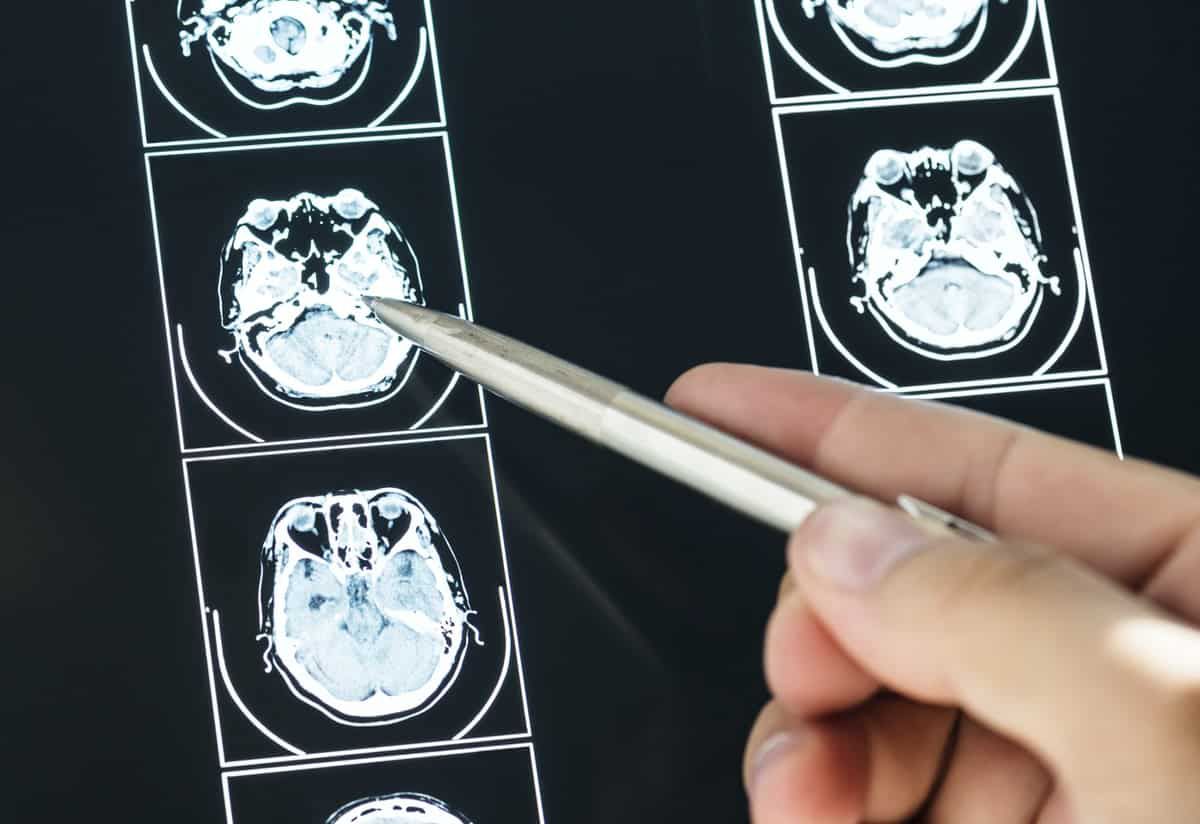 Stroke is the second most common cause of death and disability worldwide. Sometimes referred to as a cerebrovascular accident (CVA), it occurs due to interruption of the blood flow or excessive bleeding in the brain leading to a rapid loss of function. For this reason, stroke is also known as a 'brain attack'.

Interruption of blood flow compromises on the oxygen reaching brain tissues. When oxygen supply is cut off, the brain cells begin to die.

A stroke is a medical emergency and if untreated, it can cause permanent neurological damage and death. The condition can affect everyday body functions well past the actual event.

Depending on whether the stroke is caused by an interruption of blood supply or a rupture of the blood vessel, they can be:

This occupies close to 87% of stoke incidences. It happens when blood supply to the brain is interrupted or blocked. While the most common cause of blockage is a blood clot in the artery, general decrease in blood supply has also been linked to ischemic stroke.

A less commonly occurring stroke that occupies 10-15% of the total incidence. It occurs when there is a rupture in the artery carrying the blood to the brain. This leads to a blood 'leak' and increases pressure on the brain cells. A common cause of this type of stroke is chronic hypertension.

Often called a 'mini-stroke', transient ischemic stroke (TIA) is different from the other two major types. The blood flow is interrupted due to a blockage like in the case of ischemic stroke. However, it lasts no more than 5 minutes. TIAs are a warning of stroke occurrences in the future and treating them can help prevent the onset of the other two major stroke types.

Stroke: The many symptoms

A leak or an interruption of blood flow can severely affect the brain tissues. The symptoms occurring in different body parts are a reflection of the brain regions affected. Typically, they may manifest as follows:

The symptoms appear suddenly, over seconds to minutes, and in most cases do not progress further.

Partiality of stroke: Men vs women

While stroke can affect both gender, women are particularly at a higher lifetime risk than men. Women are affected at a older age than men at a greater magnitude, and are less likely to recover. Additionally, the stroke-related quality of life in women is much poorer than in men. While the signs are more or less consistent in both men and women, some signs are unique to each gender.

According to the National Heart, Lung, and Blood Institute, certain risk factors contribute to the increased likelihood of stroking. Genetics, diet, physical inactivity, and drug use influence the risk.

Some genes, either directly or indirectly, contribute to a higher risk for the condition. Of the several genes involved, WDR12 and SPSB4 are the most studied.

WDR12 is short for WD Repeat Domain 12. Located on chromosome 2, the gene facilitates the formation of protein complexes among regulating normal cell processes. Variants of this gene influence normal cardiac functioning. Any changes to the blood pressure can cause a rupture of the blood vessel in the brain, causing hemorrhagic stroke.

Want to know your predisposition to stroke? click here!

Intake of food containing excess salt can increase the risk of stroke. Foods that are high in cholesterol and contain saturated fats also promote the risk. Sugary drinks are also to be avoided. Fried foods that are rich in calories contain compounds like acrolein and oxysterols. These can increase your blood pressure, heightening your chance of a stroke.

According to the CDC, the average adult requires at least 2.5 hours of aerobic exercises every week. A total lack of exercise, even avoiding something as simple as a brisk walk, has been shown to increase the risk of stroke twice.

The risk of a stroking is higher among African-Americans, Indian-Americans and the natives of Alaska. The risk is markedly lower among Caucasians and Hispanics.

The doctor may conduct several tests after a preliminary physical examination to diagnose a stroke. These include:

What are the medications?

Apart from speech and physical therapy, several medications are used to treat the condition. These include:

Have your DNA raw data from 23andMe, AncestryDNA, or MyHeritage?

Upload your raw data to xcode.life for insights into 700+ health-related traits!

May 31, 2021
Simply the best DNA service
I am very pleased with Xcode professional service. My comprehensive reports was generated fast. I could find out a lot about my health, allergy, fitness, nutrition and skin info I never knew before from my raw DNA data. Xcode has the best deal prices on the internet. Highly recommended you won't regret.
Emilie Ellenberg