The DNA Blog » COVID-19 » How Does Genetics Influence Your Response to BCG Vaccine?

How Does Genetics Influence Your Response to BCG Vaccine? 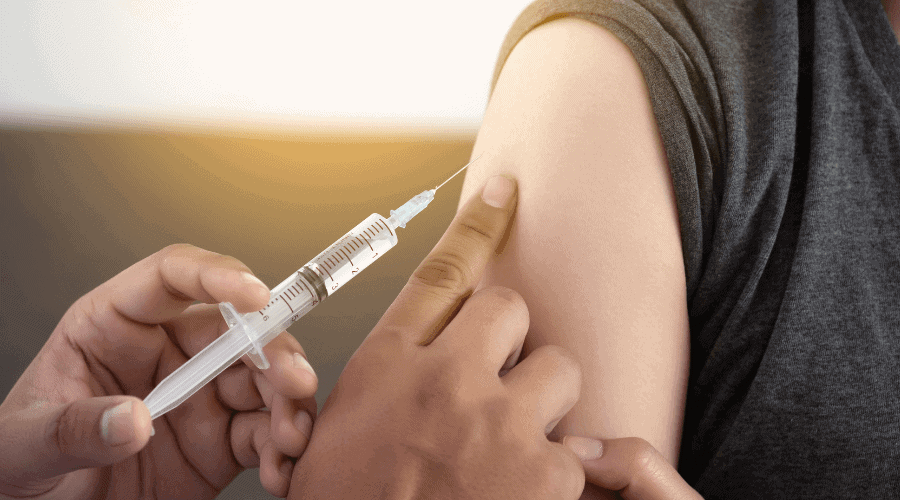 Various existing drugs are being explored in clinical trials for their potential against COVID-19, including Hydroxychloroquine, Lopinavir/ Ritonavir, and VPM1002 (recombinant BCG vaccine).
So far, a newly developed antiviral called Remdesivir is the only drug approved worldwide to treat COVID-19 patients.
Certain genetic variations can affect the metabolism, efficacy, and side effects of drugs. Identifying such variants will help healthcare professionals prescribe the right medication to achieve the best possible beneficial outcomes while avoiding adverse effects.

The BCG (Bacille Calmette-Guerin) is a vaccine that uses a live attenuated strain derived from an isolate of Mycobacterium Bovis, which has been used worldwide against tuberculosis. It is known to provide only partial and inconsistent immunity. The discrepancy in immunity levels between individuals may be due to different BCG vaccine strains, prior exposure to environmental mycobacteria, and host genetics.

It is considered a biologic response modifier, a type of immunotherapy that, when administered, increases immunity to build up the body’s resistance against the disease.

A recent study published in The Journal Of Clinical Investigation analyzed the blood of 6,000 healthcare workers in the Cedars-Sinai Health System for evidence of antibodies against SARS-CoV-2 with their medical history. They documented that workers who had received BCG vaccinations in the past (nearly 30% of of the study population) were significantly less likely to test positive for SARS-CoV-2 antibodies in their blood or to report having had infections with coronavirus or coronavirus-associated symptoms over the prior six months than those who had not received BCG. The authors speculated that the BCG-vaccinated individuals might have been less sick and produced fewer antibodies or mounted a more efficient cellular immune response against the virus.

Studies have shown the correlation of certain genetic variants in innate immunity genes and BCG-induced immune responses after vaccination.

The TLR1 and Response to BCG Vaccine

The TLR1 gene encodes a protein that belongs to the Toll-like receptor (TLR) family. It plays an essential role in pathogen recognition and activation of innate immunity. They recognize small molecular motifs (pathogen-associated molecular patterns) expressed on infectious agents and mediate the production of cytokines necessary for the development of effective immunity.
Studies have documented that genetic variants in the TLR pathway that regulate cellular function are associated with susceptibility to some infections, including TB.

rs3923647 and BCG Vaccine Response
The rs3923647 is an SNP in the TLR1 gene. The T allele has been associated with a better immune response upon BCG vaccine administration.