The DNA Blog » DNA and Ancestry » Ancestry DNA: You may not be from where you think you are!

Ancestry DNA: You may not be from where you think you are! 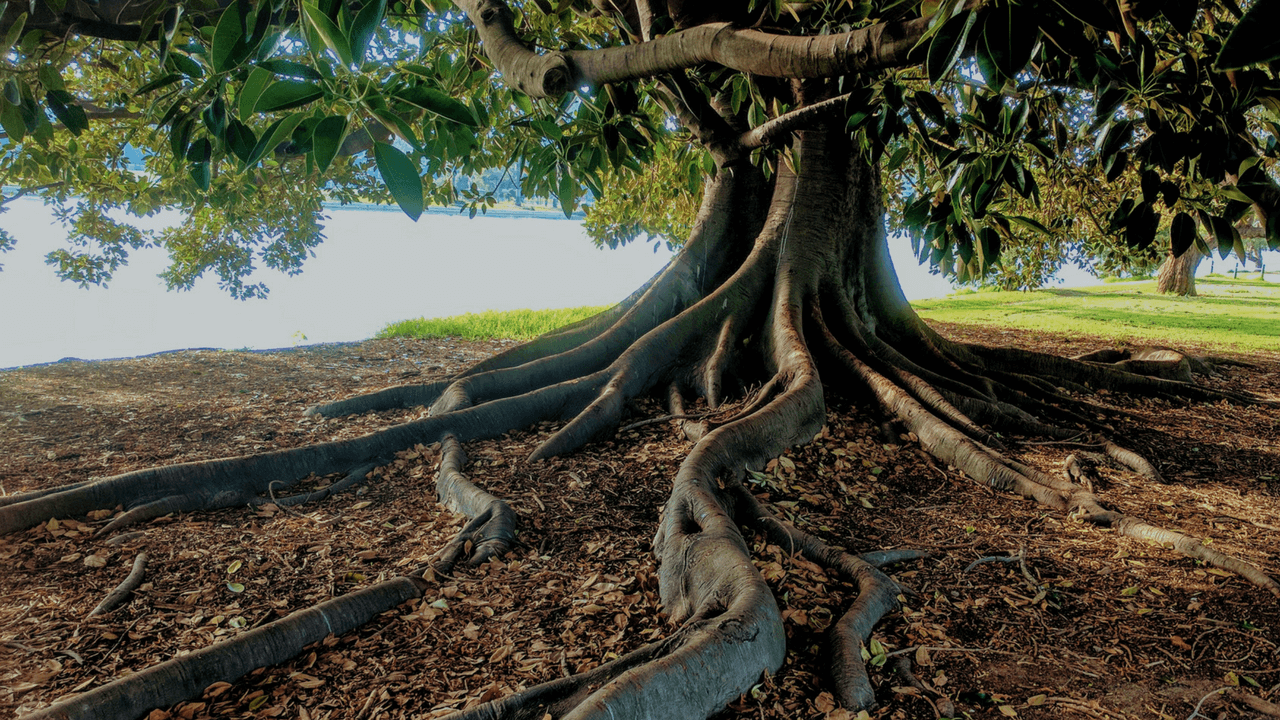 With companies like AncestryDNA, 23andme and Family Tree DNA reaching a customer database of several millions, it is safe to conclude that the public is in awe of this aspect of DNA information. DNA ancestry information is appealing to us because it connects us to our roots and tells us our own personal history. However, not all is happy and well with Ancestry DNA testing. Here are the things you must know and understand before going for an ancestry DNA test.

Several individuals experience dissatisfaction from their ancestry DNA test results. For many, the ancestry results reveal too little and tell an incomplete history. Many individuals hop from one company to another to fill this void, but experience more dissatisfaction. It helps to understand why this is the case and what can be done to get the best possible DNA Ancestry test results.

When you open a typical ancestry genetic report you are presented with a summary table containing names of populations and their proportions in percentages. You may be wondering as to how they were arrived at? These population labels are basically part of a database to which your Ancestry DNA data was compared against. Depending upon which ones you are closely matched with, your ancestry is estimated to belong to those groups. For example, if there are five populations in the table and your match 20% with population A, and 40% with population B etc., your ancestry is reported as such.

The key is the “original” reference database, which is presumed to be composed of individuals from relatively homogeneous ethnic groups. If the groups from which you derived your ancestral DNA are not part of the reference groups, then you will not find a match or find a poor or inaccurate match. Many computational parameters are involved in the process. Owing to this, the results vary depending upon which company did the analysis and how it was done. Lack of appropriate reference labels for specific populations and labeling some populations as part of other populations may be some reasons why companies like 23andme and others  do not provide appropriate detailed ancestry results for Asians and other populations. For example, South Asians might broadly mean people from Afghanistan, Sri Lanka, India, Bangladesh etc.

Since humans migrated out of Africa about 4,00,000 years ago, various human populations have developed distinctive genetic signatures. As an example, people of various countries write certain English words  differently though the alphabets and grammatical rules are the same. For example, the word color is spelt as colour or vice versa. Based on how differently its spelt, one may estimate the place in which it was written. In a very similar way, by looking at specific genetic signatures, one can estimate the geographical location in the past of the person carrying that signature. This in essence is ancestry testing.

All the data that is obtained from aforementioned means are cumulatively called the reference data sets. Each company has its own reference data sets and this largely depends on the customer base. The more the variety and the number of customers the more confident and detailed will be the estimates. For example a company like 23andme has detailed estimates for the European population but underrepresented South Asian data sets. Hence for a South Asian who gets a 23andme ancestry genetic test report that says 97% South Asian cannot make much of the report.

Ancestry DNA testing has become very popular worldwide. The sheer number of people interested in ancestry analysis is incredible. Sample this, Ancestry DNA sold 1.5 million ancestry DNA test kits between Black Friday and Cyber Monday. For people of mostly European ancestry, the existing ancestry DNA companies do a reasonable job. However, for people of other ancestries such as South Asian and East Asian and others, the existing tests leave much to be desired. You may want to explore niche offerings  such as Xcode’s Origin which provides global ancestry composition, also present a deep dive into south asian ancestry. This is a welcome development for nearly 2 billion south asians whose needs for accurate ancestry estimates were largely unmet until the launch of Xcode’s origin ancestry analysis test. Xcode’s ancestry genetic test is the first and the only DNA based ancestry test to have a detailed South Asian population analysis. Given below is the table of all the populations and groups we consider and their labels.