The DNA Blog » Gene and Health » What Causes Hyperglycemia? The Answer May Lie Deep Within Our Cells

What Causes Hyperglycemia? The Answer May Lie Deep Within Our Cells 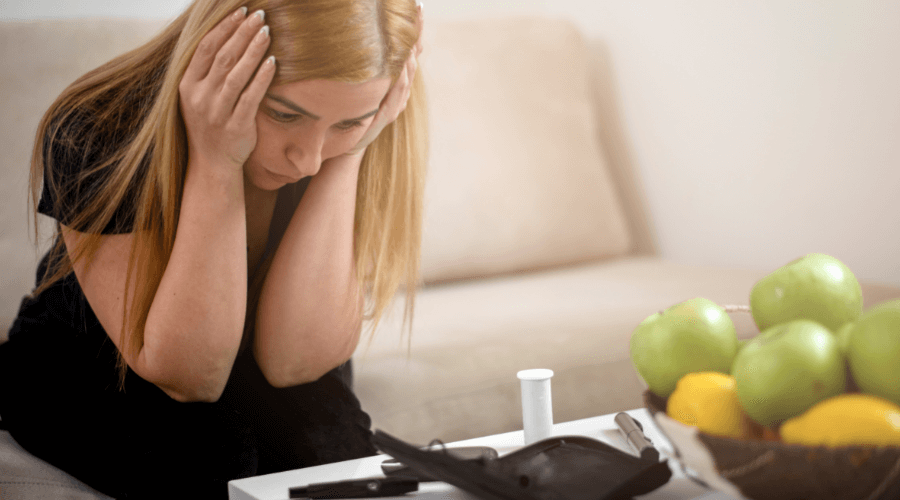 Excess sugar in the body or hyperglycemia is a prevalent condition affecting almost 3.5 million people in the US (according to a 2017 report). The Van Andel Research Institute study reports how an excess intake of dietary carbohydrates can damage mitochondrial integrity and, thereby, function.

According to the CDC, in 2017-18, the dietary sugar intake of Americans was 17 teaspoons. However, the American Heart Association (AHA) only recommends six teaspoons per day. Sugar is broken down (metabolized) in the body to glucose.

Now, the regulation of glucose levels in the body is closely controlled. Any imbalance in the glucose level leads to metabolic disorders, most commonly, diabetes.

A mitochondrion is an organelle in the body and is popularly known as the powerhouse of the cell. Mitochondria (plural) are the centers where energy production occurs. They supply energy to all cells and the whole body.

Adipose tissues are the primary controller of whole-body energy regulation. They store excess energy (in the form of triglycerides) and dissolve the same to provide power to the body in the event of energy scarcity.

WAT is responsible for storing excess energy, and BAT expends energy at times of energy scarcity. Beige adipocytes (adipose or fat cells) are at a basic level WAT cells. But, at times of extreme duress, beige adipose cells act as BAT and provide the body with extra energy.

Reportedly, mitochondrial malfunction in adipose cells contributes to metabolic disorders, predominantly obesity, and type 2 diabetes. Thus, one of the main causative factors of metabolic disorders is defective cell metabolism - which purportedly is caused by flawed energy production and distribution.

Additionally, a mitochondrial malfunction has adverse effects on the body.

Scientists at the Van Andel Research Institute explored the effects of excess sugar intake on mitochondrial integrity and function.

The following were observed in the study:

PUFA or polyunsaturated fatty acids are important for supporting mitochondrial functioning and other biological processes like inflammation, cell to cell communication, and blood pressure regulation.

Restoring normal glucose levels resulted in the balance of the fatty acid levels. This restored the lipid composition as well as the mitochondrial integrity and function.

The study found that the cellular changes brought on by a sugar-rich diet may go undetected or may not manifest under normal conditions; upon introduction of cellular stress (changes in cells that are inflicted by environmental stresses like extreme temperatures, exposure to toxins, etc.), these changes may become evident as functional deficiencies.

In conclusion, excess sugar intake throws off the lipid balance in the body. If the balance is not restored for a while, it can damage our mitochondria, making us more prone to an array of metabolic disorders like type 2 diabetes.