How The CYP2B6 Gene Influences Detoxification 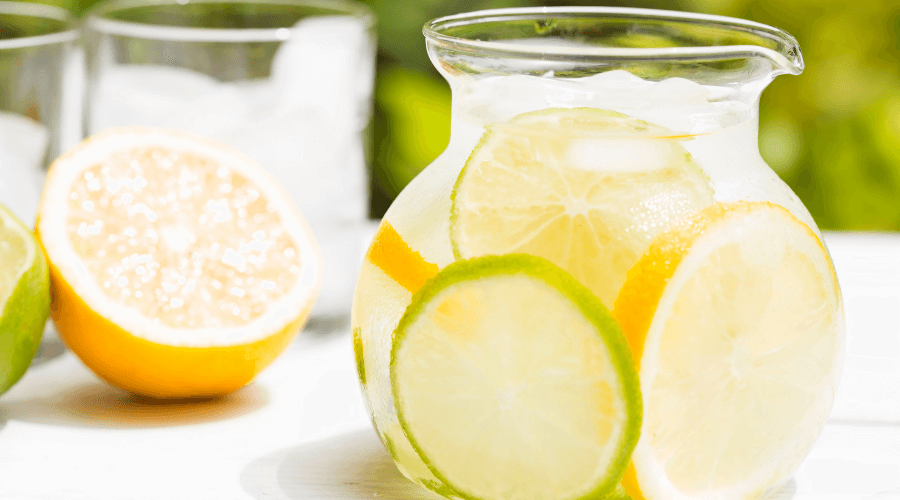 The CYP2B6 enzyme is a part of the Cytochrome P450 (CYPs) family. The CYP family is a group of enzymes that play a major role in detoxification in the body.

The CYP2B6 is expressed in the liver and accounts for 2-10% of the total CYP content in the body.

Initially, scientists believed this enzyme only had a limited role in drug metabolism.

Metabolism is the process by which large and complex food molecules and medicines are broken down into smaller components to produce energy, build or repair body tissues, produce hormones, and do more such activities needed for the body.

The CYP2B6 enzyme plays a very big role in detoxification and drug metabolism. In the list of top 200 prescription drugs sold in the United States, about 4% of them are eliminated by the CYP2B6 enzyme.

CYP2B6 and Immunity to Herbicides

In a 2005 study, researchers introduced the CYP2B6 gene into Oryza sativa cv. Nipponbare, a rice variety that has been genetically modified. As the plants grew, the scientists found that the plants were immune to 13 out of 17 herbicides (substances used to kill unwanted vegetation).

The study suggests that this CYP2B6 rice variant will grow to be more herbicide tolerant and also reduce the impact of agrochemicals (chemicals used in agriculture) on the environment.

Substances that the CYP2B6 gene act on

10% of nicotine metabolism is carried out by the CYP2B6 enzyme.

Anesthetics are used in both major and minor surgeries and medical procedures to prevent patients from feeling pain during surgery. The following anesthetics are cleared by the CYP2B6 enzyme.

Excess hormones like estrone (E1) and testosterone are both cleared by the CYP2B6 enzyme.

Other classes of drugs metabolized by the CYP2B6 enzyme include:

Variations in the CYP2B6 gene

More than 100 different variations (changes) have been identified in the CYP2B6 gene. These variations can increase or decrease the CYP2B6 enzyme levels in the body.

CYP2B6*4 - The CYP2B6*4 is a haplotype of the CYP2B6 gene. The *4 allele of this gene results in increased enzymatic activity.

CYP2B6*18 - The *18 allele of this SNP is associated with lower CYP2B6 enzyme activity when compared to the normal allele. People with this allele have higher levels of drugs in the body and are at risk for overexposure to drugs like nevirapine and efavirenz.

CYP2B6*6 - People with the *6 allele have a higher risk of becoming smokers and have quicker relapses after quitting smoking.

Certain compounds reduce the enzymatic activity of CYP2B6. Depending on your genotype, you might want to include/avoid them in your diet.

Genetic testing helps understand if you are at risk of high or low CYP2B6 enzyme activity. Smokers may benefit from this information as it can help them know their risk for overexposure to nicotine. People on certain medications may need to alter their dosages depending on the enzyme activity.