How The CYP2C9 Gene Influences Detoxification 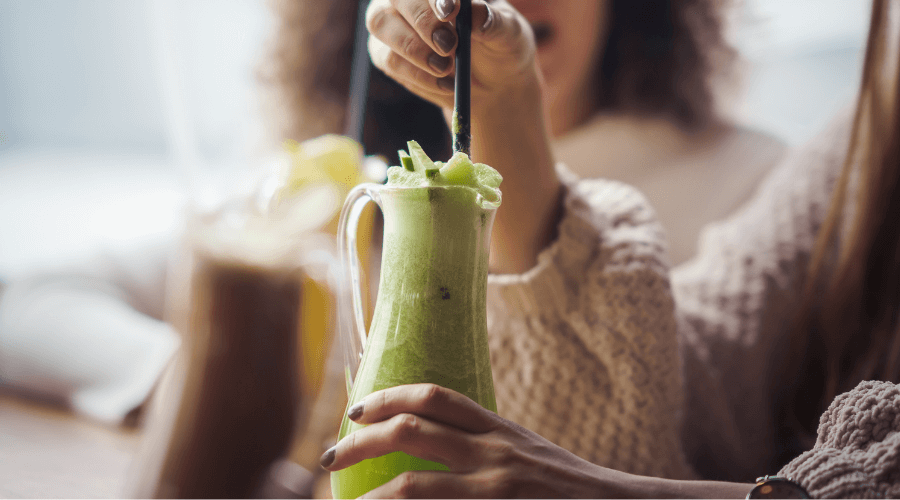 The CYP2C9 gene is located on chromosome 10 and contains instructions for the production of the enzyme with the same name. The CYP2C9 enzyme participates in phase I detoxification.

It is primarily present in the liver and is involved in the metabolism of many drugs, xenobiotics (foreign substances present in the body that are not produced by it), and endogenous compounds like steroid hormones and fatty acids.

Metabolism is the process by which large and complex things like food molecules and medicines are broken down into smaller components to produce energy, build or repair body tissue, produce hormones, etc.

The CYP2C9 enzyme also plays a significant role in the metabolism of warfarin, a blood-thinning drug (anticoagulant) used to prevent clotting inside the blood vessels.

Reduced warfarin metabolism results in slower clearance of the drug. As a result, it stays longer in the body and can lead to poor blood clotting and the risk of excessive bleeding. People who are slow metabolizers of warfarin may benefit from a lower starting dose.

Intermediate Metabolizers: Individuals who have one normal allele and one decreased function allele are said to be intermediate metabolizers of the gene. They tend to have either CYP2C9 *1/*2 or *1/*3 alleles.

Poor Metabolizers: People having CYP2C9 *2/*2 type and *3/*3 type ( homozygous for these alleles) are slow or poor metabolizers of warfarin and therefore require lower doses of the drug in order to prevent excessive bleeding.

Drugs That The CYP2C9 Gene Acts On

While the CYP2C9 gene is mostly studied for warfarin metabolism, the gene is responsible for the metabolism and clearance of other drugs such as:

Abnormal changes in the CYP2C9 gene can affect enzyme production, i.e., they can increase or decrease its activity. This is important because the activity of the CYP2C9 gene affects how your body will respond to different doses of commonly used drugs.

Inhibitors lower the levels of CYP2C9 enzyme activity. As a result, the drugs this enzyme acts on are not cleared efficiently from the body. Some CYP2C9 inhibitors include:

Variations in the CYP2C9 gene

A haplotype is a group of gene changes that are inherited together.  The *3, *4, *14, *41, etc., are star alleles. Star alleles are used to name different haplotypes.

The two most commonly studied variants of this gene are the CYP2C9*2 and CYP2C9*3.

In CYP2C9*2, the amino acid arginine is replaced by cysteine at a specific part of the gene. This reduces CYP2C9 enzyme activity, and this leads to a decrease in warfarin metabolism. So people who have CYP2C9*2 are at an increased risk for warfarin sensitivity.

The second common type of the CYP2C9 variant is the CYP2C9*3. Here, the *3 allele denotes the risk allele C.

The CC type is also associated with decreased clearance of other drugs like tolbutamide, fluvastatin, glimepiride, tenoxicam, candesartan, celecoxib, and phenytoin.

People having the AC type show a decreased clearance and a longer half-life of the drug flurbiprofen.

Individuals who require anticoagulants are advised to undergo genetic testing to detect any abnormal changes in the CYP2C9 gene. This helps the healthcare provider prescribe the appropriate dose of drugs like warfarin.

Genetic variants of the CYP2C9 gene are important because they metabolize different types of drugs in different ways:

Foods like oranges, lemons, and others are rich in hesperidin, a flavonoid that inhibits the CYP2C9 gene and its activity. This is more important for individuals who are on anticoagulant therapy with warfarin.

People taking any drug that is metabolized by the CYP2C9 gene must avoid taking the medication right after a short-term fast. A 36-hour fast is said to reduce CYP2C9 activity by 19%, and this can affect blood clotting time if the individual is taking warfarin.

Individuals taking aspirin to reduce their risk of colon cancer and have reduced activity of the CYP2C9 enzyme must switch to a non-aspirin alternative to avoid complications.