The DNA Blog » Genes and Detox » What Is Alcohol Detoxification?

What Is Alcohol Detoxification? 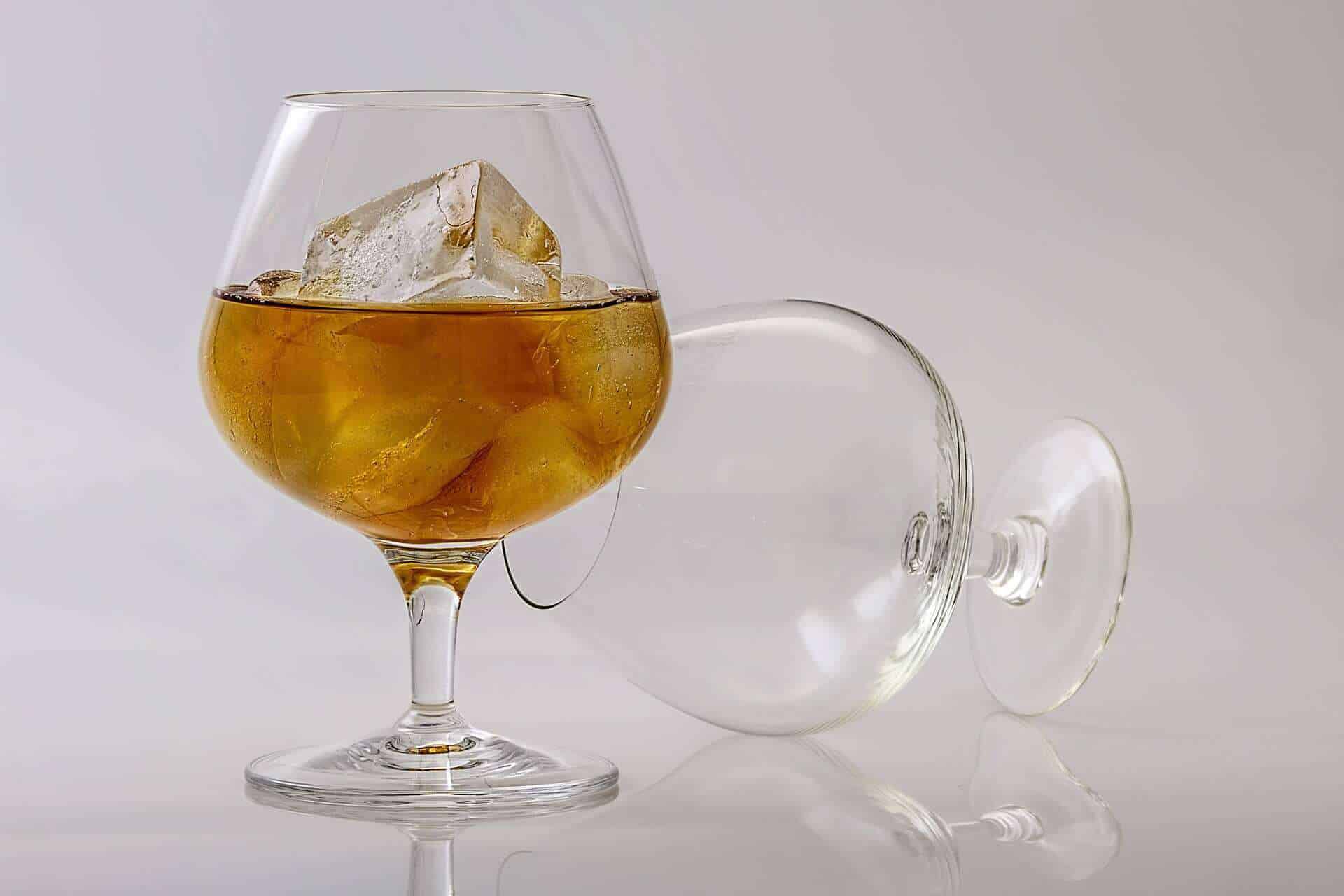 Alcohol metabolism is the process of breaking down ethanol, a type of alcohol used in the production of alcoholic beverages. It is a flammable, colorless liquid. Several enzymes act on ethanol, and this chemical goes through a complex metabolic process from the second it is consumed.

The ability to tolerate alcohol levels depends on factors such as genetic makeup, weight, gender, and nutritional state.

Once alcohol is consumed, about 25% of the content directly reaches the bloodstream from the stomach. The remaining 75% is absorbed from the small intestine.

Most of the alcohol in the body (90-98%) is processed and cleared by the liver. The remaining alcohol content is excreted out through sweat and urine.

Alcohol from the stomach and the small intestine reach the liver through small blood vessels called capillaries. The capillaries send ethanol to the hepatic (liver) cells.

Once ethanol reaches the liver, different enzymes act on it and metabolize it.

There are two significant phases of alcohol metabolism.

Phase 1 is the first stage of metabolism. Once ethanol reaches the liver, an enzyme called alcohol dehydrogenase (ADH) starts converting ethanol into acetaldehyde.

Ethanol loses some of its hydrogen molecules when it attaches itself to ADH. As a result, it is converted into another substance called acetaldehyde.

Acetaldehyde is listed as a Group 1 Carcinogen (cancer-causing agent) by The International Agency for Research on Cancer (IARC).

Mild amounts of acetaldehyde in the body lead to hangover symptoms like nausea, vomiting, headaches, and an increased heart rate.

Since acetaldehyde is toxic, the liver rushes to clear it out from the body. The next phase of alcohol metabolism uses an enzyme called acetaldehyde dehydrogenase (ALDH) to clear acetaldehyde.

Acetic acid is later cleared out from the body in the form of carbon dioxide and water.

For a person’s body to process alcohol effectively, both these enzymes need to work effectively.

The ALDH2 gene contains instructions for the production of acetaldehyde dehydrogenase (ALDH).

The ADH1B enzyme metabolizes ethanol, retinol, and other types of alcohol. Higher levels of ADH1B protein activity in the body lead to an increased risk of acetaldehyde toxicity.

The ADH1C enzyme also helps in the metabolism of ethanol, retinol, and other types of alcohol.

In more than 50% of East Asians, a particular change in the ALDH2 gene leads to lowered levels of ALDH2 enzyme in the body. As a result, the body may not be able to convert acetaldehyde into acetic acid efficiently. This leads to acetaldehyde build-up and extreme symptoms like face flushing, nausea, and increased heart rate.

Depending on how much ADH is available in the body, people can be rapid, normal, and slow metabolizers of alcohol.

﻿Rapid metabolizers have higher ADH enzymes in the body. As a result, they can handle higher levels of alcohol better (provided acetaldehyde is cleared out efficiently).

This increases Blood Alcohol Concentration (BAC) and increases intoxication. This condition is common in slow metabolizers.

Below are the effects of different types of the ADH and ALDH2 genes.

The *2 and *3 are star alleles. Star alleles are used to name different haplotypes. A haplotype is a group of gene changes that are inherited together.

As mentioned above, acetaldehyde is a Group 1 Carcinogen. This substance has already shown cancer-causing properties in animal studies.

Acetaldehyde may cause the following changes in the body.

The ALDH2*2 allele is associated with an increased risk for esophagus and oropharynx (the part of the throat behind the oral cavity) cancers.

Few studies relate the ADH1B*1 allele with an increased risk for colorectal and squamous cell cancers.

Genetic testing helps understand if a person has a risk for increased or decreased ADH and ALDH enzyme activities in the body. Alcohol consumption can then be moderated based on the results to avoid dangerous side effects.

Genetic testing will also tell if the person is at a higher risk for alcohol-induced damages like liver cirrhosis and cancers because of alcohol consumption.

Foods that increase and decrease ADH and ALDH activities

Here is a list of foods that increase ADH and ALDH activities in the body.

Here is a list of foods that decrease ADH and ALDH activities in the body.