How The CYP3A4 Gene Influences Detoxification 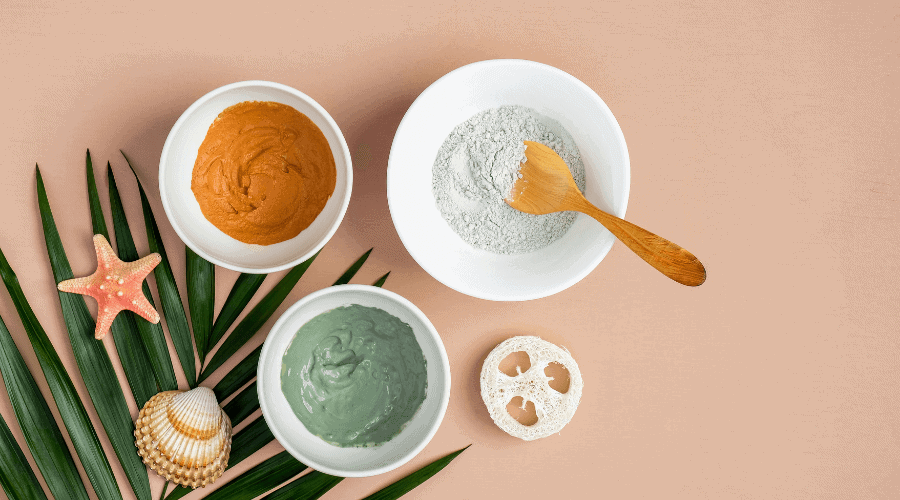 Cytochrome P450 Family 3 Subfamily A Member 4 or CYP3A4 gene belongs to the cluster of cytochrome P450 genes and is located on chromosome 7.

The family of Cytochrome P450 gene gives instructions for the production of enzymes that are responsible for the metabolism (the process by which drugs are broken down or chemically altered by the body to bring about the effect) of drugs, hormones, and other xenobiotics (substances not produced by the body).

The CYP3A4 gene produces the CYP3A4 enzyme that belongs to a group of monooxygenases (enzymes that contain one oxygen atom). It is involved in the metabolism of nearly 50% to 60% of the currently prescribed drugs, including acetaminophen, codeine, cyclosporin A, diazepam, etc.

The CYP3A4 gene is also involved in the production of cholesterol, steroids, and other lipids (fats).

Along with the CYP3A5 gene, the CYP3A4 gene is found predominantly in the liver.

There are over 20 variants (types) of the CYP3A4 gene that have been studied. Based on the presence of the CYP3A4 variant people carry, they can be classified as:

Drugs That The CYP3A4 Acts On

Inducers speed up the activity of the CYP3A4 enzyme, leading to quicker metabolism of the substances that the enzyme acts on.

Some drugs that increase or induce CYP3A4 activity are:

Apart from drugs, some insecticides and pesticides are also known to induce CYP3A4 genes. These include

Inhibitors slow down the activity of the CYP3A4 enzyme, resulting in the slower metabolism of substances that the enzyme acts on.

Some drugs inhibit or reduce CYP3A4 activity, and these include:

CYP3A4 gene inhibitor drugs can be classified based on their potency as – strong, moderate, or weak inhibitors.

Variations In The CYP3A4 Gene

CYP3A4 has fewer variants (types) than other CYP genes, and only a few of them are known to affect enzyme function. There are around 20 variants of this gene that have no clinical significance. Few significant variants include CYP3A4 *22, *1B, and *18B.

Also referred to as rs35599367, people with the T allele of this haplotype show decreased CYP3A4 enzyme activity. This haplotype is found in 4% to 8% of the population.

Studies show that people with T/T allele had two times lower enzyme activity than those with the C allele. This is important because people having the T/T genotype require a 40% lower dose of simvastatin (a cholesterol-lowering drug).

rs2740574 is a single nucleotide polymorphism or SNP in the CYP3A4 gene. The presence of the G allele in this SNP in this gene is known as CYP3A4*1B.

The *1B haplotype may be associated with methadone overdose and fatal intoxication.

The G allele of this haplotype also increases the risk for prostate, ovarian, and lung cancers.

Some interactions of the CYP3A4 gene with herbal medicines and food can reduce its metabolic effect.

Therefore, most doctors take a thorough history of all medications, herbal supplements, or alternative medicines that you may be taking to avoid any adverse reactions and prevent reduced CYP3A4 metabolism.

Genetic testing may be advised before prescribing drugs that are metabolized by the CYP3A4 gene. This is particularly true while prescribing simvastatin, fluticasone propionate (in children), tamoxifen, methadone, and fentanyl.

June 25, 2021
Wonderful experience
I had such a wonderful experience with Xcode Life! It was super quick and easy to use and I received a TON personalized information. Definitely worth spending the money to receive all the available reports!
Samantha Jones