How The CYP2E1 Gene Influences Detoxification And Drug Clearance 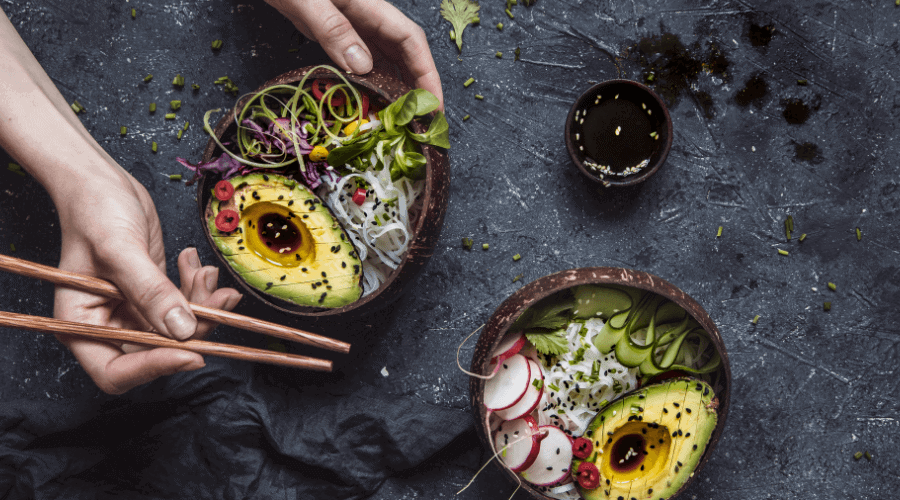 The CYP2E1 enzyme is a part of the Cytochrome P450 family and plays a role in drug metabolism.

Drug metabolism is the process by which the body breaks down pharmaceutical drugs and other chemicals from the system using enzymatic systems. Drug metabolism can make the drug more active, inactive, or convert it into a more toxic metabolite (intermediary substance).

This enzyme makes up less than 1% of the total CYP450 enzymes and helps in clearing 2% of the total prescription drugs in the market.

CYP2E1 is mostly concentrated in the liver. It is also found in the lungs, brain, and kidney.

There are many variations (changes) in the CYP2E1 gene. These genetic variations create a difference in drug metabolism and increase/decrease the risk of different health conditions like diabetes, Non-Alcoholic Fatty Liver Disease (NAFLD), liver inflammation, and cancer.

Substances That The CYP2E1 Gene Act On

The CYP2E1 enzyme can activate small, low molecular weight compounds. Some of them include:

Ethanol is a simple alcohol that is commonly used as a food additive. It is the basic ingredient in most types of alcohol like wine, beer, and brandy. It is also added in food colors to evenly distribute the color. Ethanol is added to varnish and household cleaning products too.

The CYP2E1 enzyme is responsible for ~20% of ethanol metabolism in the brain.

Acetone is a flammable colorless liquid that is commonly used as thinners and nail polish removers. Internally, acetone is produced as a result of various metabolic activities in the body. The CYP2E1 enzyme eliminates excess acetone from the body and prevents acetone toxicity.

The CYP2E1 enzyme plays a role in the metabolism of most of these fluorinated anesthetics.

Over-exposure to benzene leads to anemia and certain types of cancers.

The CYP2E1 converts benzene into benzene dioxide and plays a role in clearing the toxin from the body.

N-nitrosodimethylaminen is also called dimethylnitrosamine (DMN), and this is produced as a result of chlorine water treatment. DMN is also found in cured meat and fish. Inhaling tobacco products increases the risk of DMN exposure too.

CYP2E1 metabolizes DMN in the body.

Acrylamide is a chemical released when food is roasted, baked, or fried at very high temperatures. The chemical is found more in starchy foods like potatoes. This chemical is highly toxic and can increase the risk of developing cancer.

CYP2E1 metabolizes acrylamide in the body and prevents its build-up in the body.

Acetaminophen is a pain-reliever. It is also commonly called paracetamol. This drug is used in treating fever and mild body aches. The CYP2E1 enzyme metabolizes acetaminophen and converts it into a more toxic form called N-acetyl-p-benzoquinone imine (NAPQI).

Hepatotoxicity is also called toxic hepatitis and causes serious liver damage. CYP2E1 encourages acetaminophen hepatotoxicity. NAPQI, in large amounts in the body, can lead to cellular damage. NAPQI needs to be quickly removed from the body with the help of glutathione or converted back to acetaminophen.

Variations In The CYP2E1 Gene

There are multiple variations in the CYP2E1 gene that influence the activity of the CYP2E1 enzyme.

A haplotype is a group of gene changes that are inherited together.  The *2, *6, *5B, and *7B are all star alleles. Star alleles are used to name different haplotypes.

Some food sources of omega-3 fatty acids are:

Here is a list of foods that inhibit CYP2E1 activity.

Both Vitamin C and vitamin E prevent oxidative stress and lipid peroxidation (free radicals damage the lipids in cell membranes, leading to cell damage) in the body. These vitamins also prevent a decrease in the CYP2E1 enzyme activity in the liver and improve CYP2E1 drug metabolism.

Genetic testing can help identify the metabolizer status of an individual for a gene (or group of genes) or a drug (or group of drugs). Depending on the genetic results, doctors can then plan drug dosages and opt for safer medications.