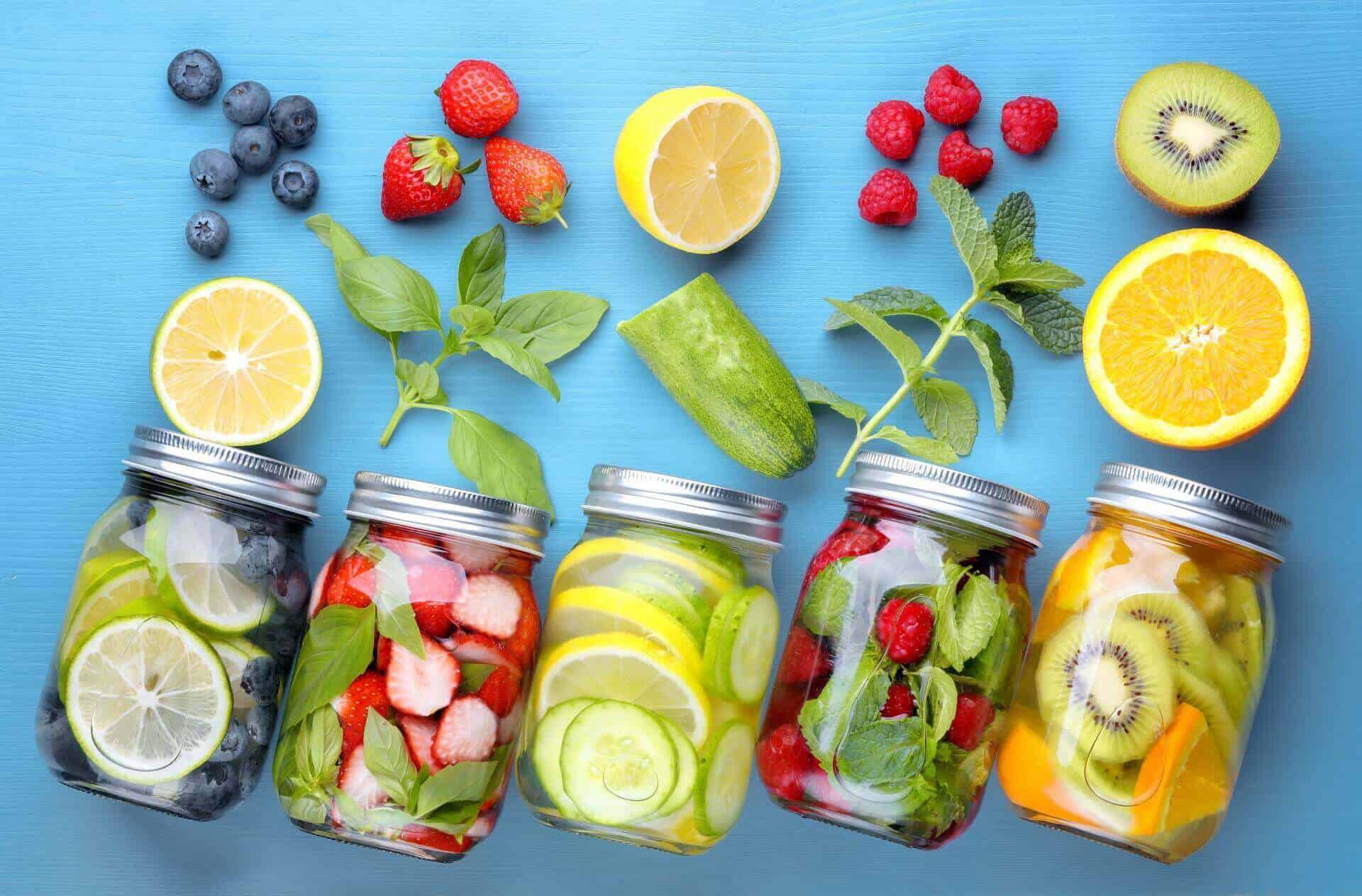 What Is Phase 3 Detoxification?

Phase 3 is performed by transporting proteins that help move the processed toxins to urine via the kidneys or feces via the intestines.

Causes of Poor Elimination in Phase 3 of Detoxification

Elimination is the end goal of phase 3 of detoxification. Some lifestyle factors that lead to poor elimination of waste from the body include:

The enzymes that regulate phase 3 of the detoxification process allow toxins to move across cellular barriers in the liver, gastrointestinal system, kidneys, and the blood-brain barrier.

The p-Glycoprotein family of proteins is an important antiporter found in the small intestine. They enable toxins to move from the cells into the gut. The blood-brain protein is another protein found in the kidneys, liver, and the blood-brain barrier and regulates phase 3 of detoxification.

ABCs and SLC10s in Phase 3 Detoxification

Two groups of proteins primarily involved in phase 3 of the detoxification process include the ATP-Binding Cassette Transporters (ABCs) and Solute Carriers (SLC10s). SLC10A1 and SLC10A2 play an important role in phase 3 of detoxification by participating in the production, absorption, and excretion of bile salts.

The ABCB1 gene is also called the MultiDrug Resistance 1 (MDR1) or the P-Glycoprotein (P-GP). It gives instructions to produce an important ATP-dependent Phase 3 antiporter protein responsible for transporting various xenobiotics, drugs, lipids, and other exogenous and endogenous toxins out of cells for excretion.

Secretion and proper flow of bile are important for an effective detoxification process. Bile helps remove endogenous and exogenous toxins from the intestines. Impaired bile flow can result in a build-up of toxins in the body. Some substances that are eliminated through bile are:

Bile also performs other functions that are important for phase 3 detoxification.

Impaired bile flow can result in a build-up of toxins in the body, leading to diseases. Here are some ways to improve bile flow:

Metal Toxicity and Phase 3 of Detoxification

These heavy metals increase the production of free radicals that cause oxidative stresses in the cells of the specific organs. When the cells in these organs are overwhelmed by oxidative stress, they begin to function abnormally and cause diseases.

Fasting allows the body to rest, break down food better, and function efficiently. In the short term, fasting helps to increase the metabolic rate. Fasting also helps toxin removal from the cells more efficiently by releasing certain enzymes involved in the detoxification process.

Exercise alone cannot detoxify the body, but along with a healthy lifestyle, it enhances the functioning of various organs like the liver, kidneys, lungs, immune system, and intestines to improve detoxification. A study conducted in Sweden reported that exercising releases the various stored toxins from the cells into the blood, making it easy to eliminate them.

2. This phase is regulated by a few groups of enzymes, primarily the p-Glycoprotein family of proteins.

3. ABCB1, SLC10A1, and SLC10A2 genes have an important role to play in regulating phase 3 of detoxification.

4. Bile production and flow are vital for an effective detoxification process as it eliminates bilirubin, metals and maintains cholesterol balance in the body.

5. Phase 3 of detoxification is also vital for preventing metal toxicity.

6. We can maintain healthy detoxification by following a healthy lifestyle, avoiding toxic foods and toxins in the environment, fasting, and regular exercising.